« 10 Magic: The Gathering Cards So Powerful They Were Banned (And 10 That Should Be)
Minecraft Film Moving Forward With Writer-Director Peter Sollett »

Game Of Thrones: 7 Things That Will Happen Before The Series Finale 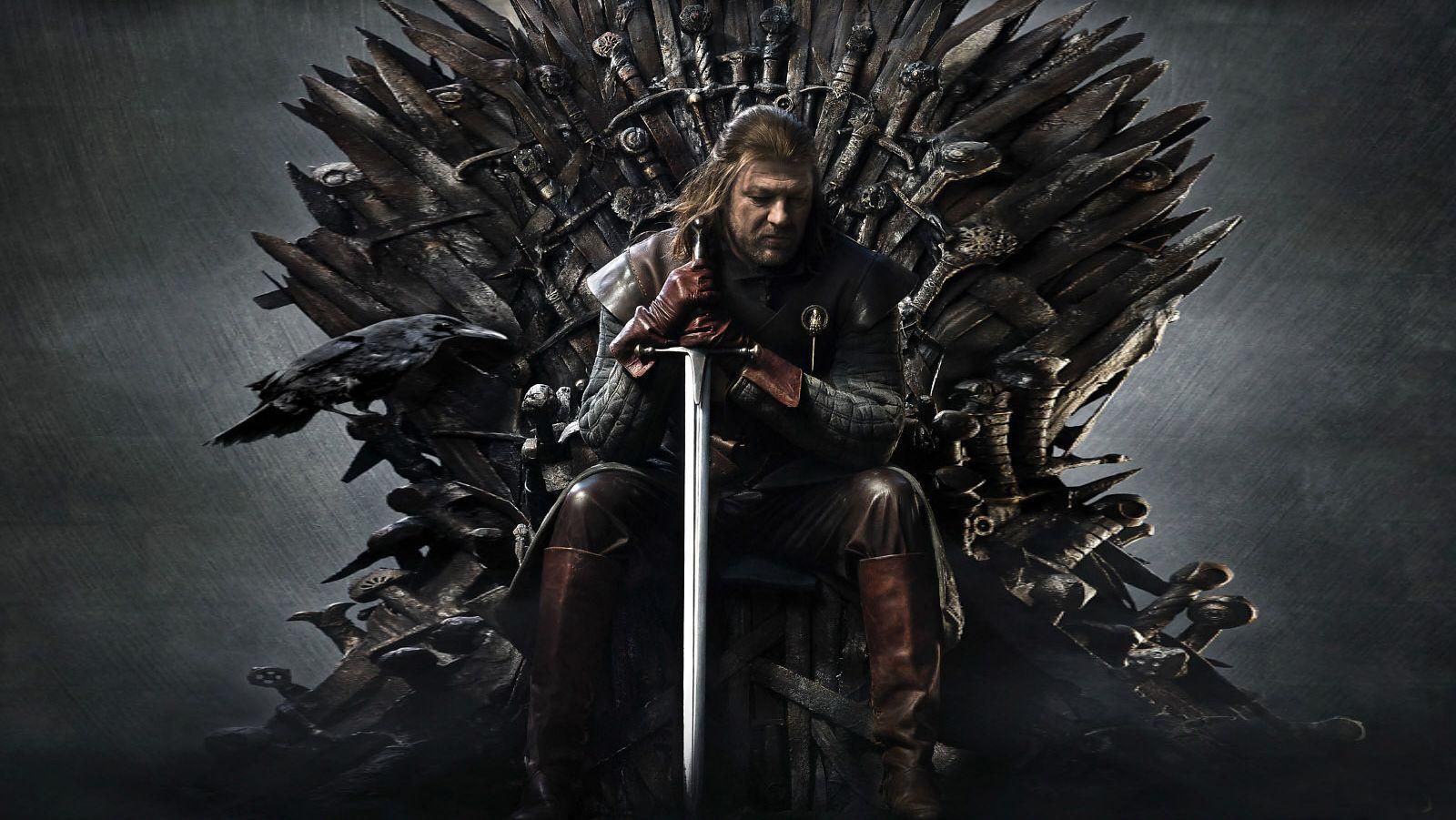 The Game Of Thrones series finale is swiftly approaching with the end of an era. Besides bringing endless heartache and the deaths of most (if not all) of your favorite characters, the last season is said to be bringing some of the largest battles ever shot. Some shocking twists will be sure to live on in infamy, and what is sure to be a truly epic conclusion to one of the best shows on television. Before all that happens though, let's take a look at some of the things that will (probably) happen in the final six episodes of the show.

7. White Walkers South Of The Wall

We’ll start with this one because it’s the most obvious. I mean, we all watched in horror as the Night King used his newly undead Frost Dragon to incinerate whatever magic was formerly protecting the Wall. With the destruction of the Wall comes only one thing: winter. We’ve been hearing for seven seasons that winter is coming, but now that it’s finally here, don’t you just want it to go away? We saw the destruction and chaos that came along with the White Walkers when they reached "Hardhome," but now that all of Westeros is within the reaches of the Night King it’s a completely different kind of winter.

6. King Euron Will (Probably) Ruin Everything For Everyone

It seems like Euron Greyjoy burst into the fight for the throne just as quickly as he fled back to the Iron Islands after seeing his first White Walker. The writers over at HBO, and perhaps Euron himself, would have you believe that he is out for the count. (Game called on account of snow!) But we’re smarter than to fall for that. The one thing we know, beyond any shadow of a doubt, about Euron is that the dude is a straight up nutcase that will stop at nothing to grab as much power as he can. So it seems a little out of character for a man so enamored by blood, power, and violence to just pack up and leave at the first sign of trouble. But rest assured, Euron Greyjoy will return — at the worst possible moment.

Chekhov’s gun is a dramatic principle that states, “One must never place a loaded rifle on the stage if it isn't going to go off. It's wrong to make promises you don't mean to keep.” While you could argue that the Night King’s Ice Zombie Dragon Viserion has already served its purpose by tearing down the Wall with its frosty breath, I’d say that using a dragon as a key to unlock a door is a pretty weak use of a loaded rifle. Not only will the Night King’s Ice Dragon return to wreak havoc on the unsuspecting towns of the north, but it’s all but guaranteed that we will see Viserion take on his two brothers at some point. The only question left is will the dragons be flying solo? Or will we see a new dragon rider join the Night King and Daenerys?

4. Cersei Will Be Killed By Jaime (Or Tyrion)

In the books, when Cersei seeks Maggy the Frog’s counsel on her future, Cersei is told that when her tears have drowned her, the “valonqar” (little brother in high Valerian) will wrap his hands around her pale white throat and choke the life from her. It’s possible that this quote was left out of the series on purpose, hinting that Arya or childbirth may get the better of Cersei. Childbirth seems unlikely as we know that Cersei will only have three children, and we know that Arya has a hard time getting to the Lannister’s on her list before they’ve croaked, So I’d say that Jaime is a much more likely and poetic outcome. From the very first episode, Jaime shows us exactly what he’s willing to do for Cersei and their love. It’d be hard to think of a more fitting ending to their story.

Related: 10 Essential Episodes To Watch Before The Game Of Thrones Finale

This is another example of Chekhov’s gun, like the one we discussed earlier (Viserion). From very early on in the series, we’ve been teased of the coming conflict between The Mountain and The Hound. While we haven’t seen much growth on The Mountain’s side of things( unless you can count dying and being resurrected as an undead minion as growth), on The Hounds side of things, however, we’ve seen a character arc not too dissimilar from Jaime Lannister’s. When this battle was first teased, it seemed like it would be a fight to the death for revenge; but it seems much more likely that The Hound, with his newly found moral compass, will fight to free his brother from Cersei’s control and grant The Mountain his final slumber.

RELATED: Ranked: The Strongest Houses In Game Of Thrones

2. Jon Will Find Out Who He Really Is (Probably)

This is one of the more complicated predictions on this list. On the one hand, getting through the entire series without Jon finding out who he is along with who Daenerys is in relation to him is a bit of a copout. Should the series skip out on showing any sort of repercussions or fallout from the illicit Targaryen affair, viewers would definitely feel cheated. And on the other hand, knowing full well it’s something most viewers can’t wait to see, it’s almost fitting for the kind of story the series has been telling to never let Jon find out where he comes from or who he’s really fallen for. Time will tell.

1. Many, Many More Deaths

We’ve arrived at our final, and perhaps, most obvious entry. Many more people are going to die before the series hits its final minutes. There are still plenty of major players left on the board, and with the series wrapping up in the next six episodes, there are sure to be many more deaths before then. We’ve never seen Westeros in such a hostile state before. The arrival of the White Walkers up north, the mounting tensions between Queen Cersei and the would-be Queen Daenerys with all of her remaining dragons, certainly has set up the eighth and final season. It's going to be one of the most epic events ever to grace the silver screen with its presence.

NEXT: Myers-Briggs® Personality Types Of Game Of Thrones Characters