Ghostbusters: Ernie Hudson Says He’s Yet to Be Approached About Sequel 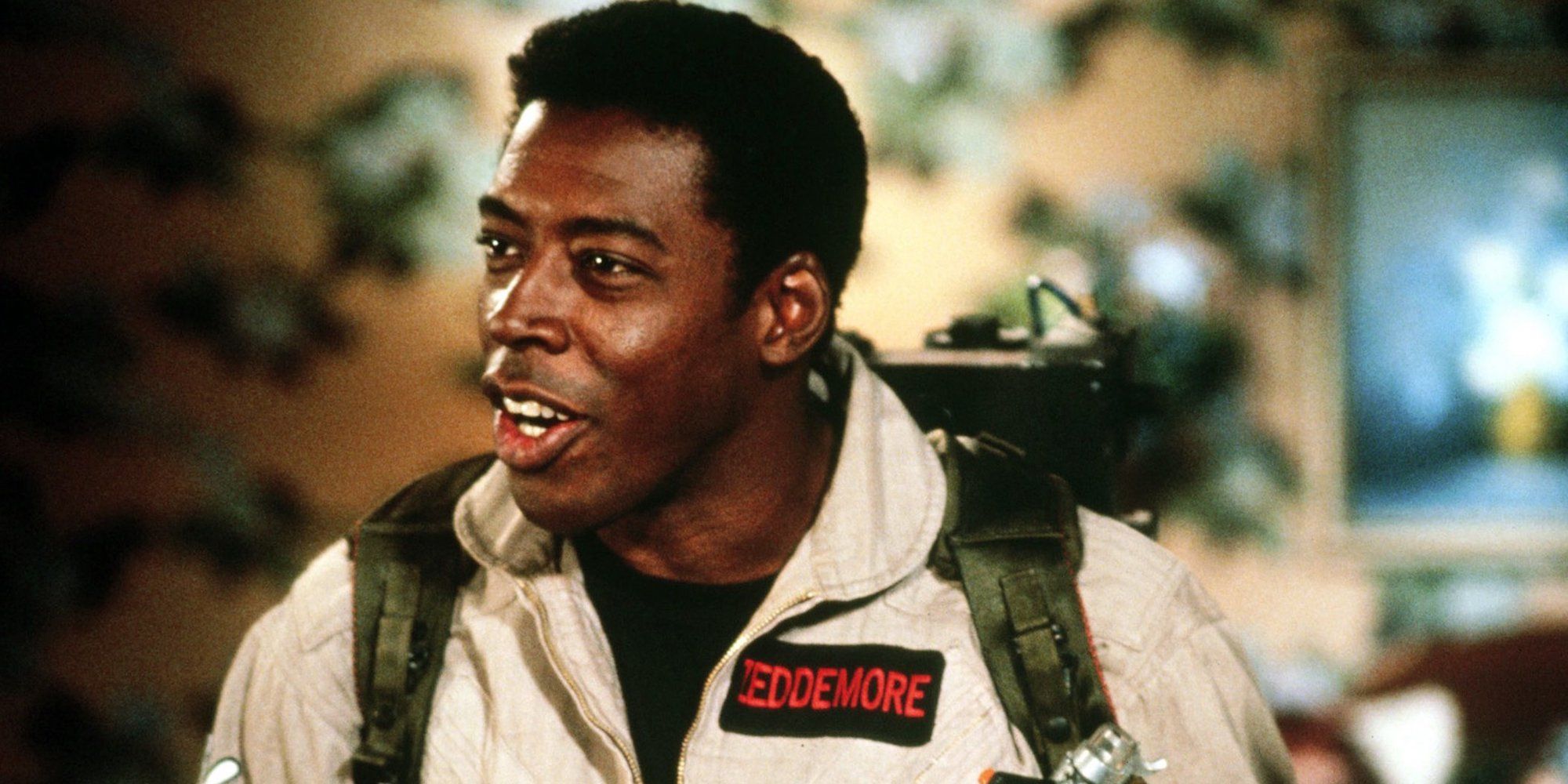 Ernie Hudson hasn’t been contacted about Jason Reitman’s upcoming Ghostbusters sequel yet. While fans of the first two Ghostbusters movies eagerly awaited a third movie with the original team, it never happened for a number of reasons. Primarily was Bill Murray’s aversion to sequels in general, as he found the making of Ghostbusters II unsatisfying. Co-star and writer Dan Aykroyd developed a number of potential ideas, including Ghostbusters 3: Hellbent, where the team enters a hellish mirror version of Manhattan dubbed ‘Manhelltan.’ Despite numerous attempts over the years to get Bill Murray interested, including limiting his role to a cameo, the star would never commit.

Original director Ivan Reitman was developing a third movie dubbed Ghostbusters: Alive Again, which followed a group of students – led by Peter Venkman’s son Chris – taking the mantle, but when co-star Harold Ramis passed away in 2014, a direct sequel was canceled out of respect. This led to the franchise being rebooted, with director Paul Feig taking over. Kristin Wiig, Melissa McCarthy. Leslie Jones and Kate McKinnon took over as the new team in 2016, but despite plans for a series of films and spinoffs – including an animated movie told from a ghost’s perspective – the film’s underperformance placed the franchise on pause.

Fans were duly shocked when it was suddenly announced Jason Reitman will direct a new Ghostbusters movie that’s set in the same continuity as the originals. Aykroyd had previously mentioned a third movie was being written that could reunite the original team members. Now in a new interview with The Johnny Dare Morning Show (via ComicBook), Ernie Hudson has revealed he hasn’t been approached about returning yet.

I don’t know. Nobody has approached me with a contract. I think the Ghostbusters fans have been wanting [a “passing of the torch”] dynamic to happen, so I know whatever happens is going to be in that tradition… I’m excited about that. I’d be more excited if they called me and offered me a job, but no matter what happens the fact that they’re doing it is really cool.

Hudson had previously made comments some interpreted as meaning all the original cast were involved in the new Ghostbusters, so this interview clarifies where things currently stand. Hudson, Aykroyd and Murray cameoed in the 2016 Ghostbusters as different characters, with Murray playing a supernatural debunker who is quickly dispatched by a spirit. The new movie is said to focus on a group of teenagers – two girls and two boys – who take over as Ghostbusters.

If the new movie is set in the original continuity, then at the bare minimum it should be expected both Aykroyd and Hudson will at least cameo. For fans, the biggest get would be an appearance by Murray as Venkman. The original cast all returned to voice a Ghostbusters video game back in 2009, where Murray had such a good time he was briefly excited about the possibility of a third movie.

While Murray's appearance in Jason Reitman’s next Ghostbusters sequel is far from confirmed, reports suggest both he and Aykroyd will cameo together in Zombieland 2, marking their first onscreen reunion since 1989's Ghostbusters II.

More: Why Did Ghostbusters 3 Take 31 Years To Make?