« Every Clue In Glass To The Clover Twist
The First: Hulu Cancels Sean Penn Space Drama After One Season » 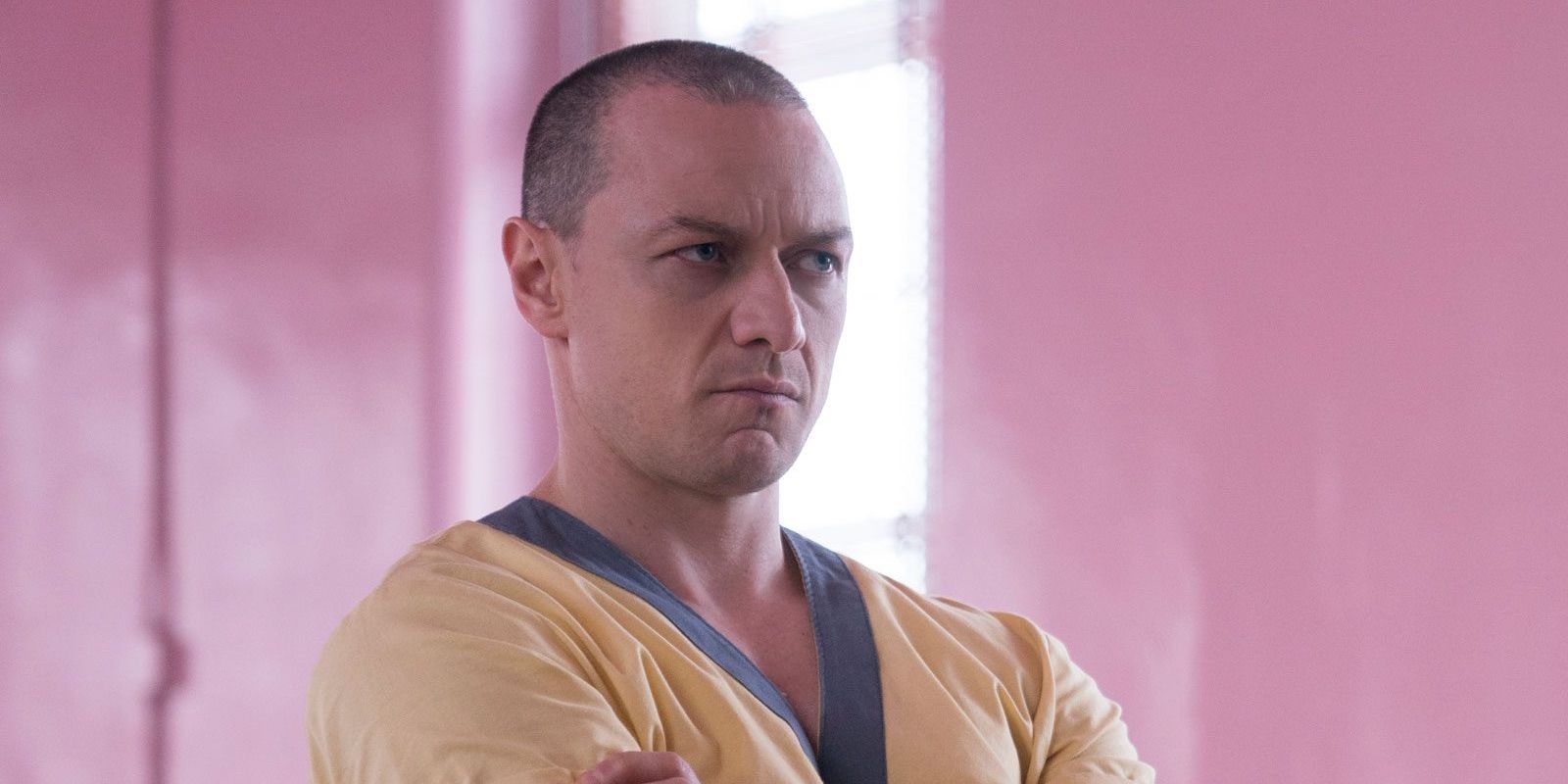 M. Night Shyamalan's Glass won the box office during its opening weekend, but its haul was only slightly higher than that of Split. As viewers will recall, the director's 2017 thriller ended with the surprise reveal that it took place in the same universe as Shyamalan's 2000 film Unbreakable. Fans of the grounded superhero drama had yearned to see a sequel for nearly two decades, so there was understandable excitement surrounding Glass' release. Not only were Unbreakable characters David Dunn and Elijah Price returning to the big screen, Shyamalan himself seemed to rediscover his mojo after a string of duds - meaning Glass had the potential to be something truly special.

Unfortunately, things didn't pan out the way many had hoped. Glass earned mixed-to-negative reviews, with many critics admiring Shyamalan's ambition, but questioning the infamous plot twists and some storytelling choices. While the word-of-mouth wasn't great, Glass was still poised to have a fruitful debut, seeing that it was the first major film release of 2019 and was marketed like a studio tentpole. Those factors helped it overcome the shaky reception and post a solid opening.

Related: Glass Needs A Sequel - What's Next For the Unbreakable Universe?

Per Box Office Mojo, Glass earned $40.5 million domestically during its first three days. That's the third-highest debut for Shyamalan in his career (behind only Signs and The Village). Interestingly enough, however, Glass barely earned more than Split's opening weekend, which was $40 million. For the extended Martin Luther King weekend, Glass should see its total rise to $47 million.

Considering Glass' minuscule budget of $20 million, this figure is nothing to be alarmed at. The film has already broke even and is well on its way to turning a profit. The current worldwide gross is $89 million, more than four times the production costs. At the same time, it's hard not to notice that the actuals are well below expectations. Earlier projections had Glass pegged for as much as $70 million domestically and $120 million globally for the MLK holiday, and it's highly unlikely the film reaches those numbers by tomorrow. One has to imagine the reviews played a part in this development, as they probably waned enthusiasm some casual audiences had for the movie. Die-hard fans of Shyamalan and Unbreakable were going to show up no matter what, but it's clear some general moviegoers didn't feel as compelled to flock to the multiplex. If Glass had garnered stronger responses, then it probably would have earned more this weekend.

It'll be interesting to see what kind of legs Glass has as it progresses through its box office run. One thing working in its favor is a lack of competition. There isn't much of note opening in the next couple of weeks; The LEGO Movie 2: The Second Part is the next high-profile offering on the calendar, and that doesn't premiere until February 8. Perhaps Glass will be able to take advantage of the weak landscape and really pad its totals before business starts to slow down. Regardless of what happens, Shyamalan knows his risk to self-finance Glass paid off.