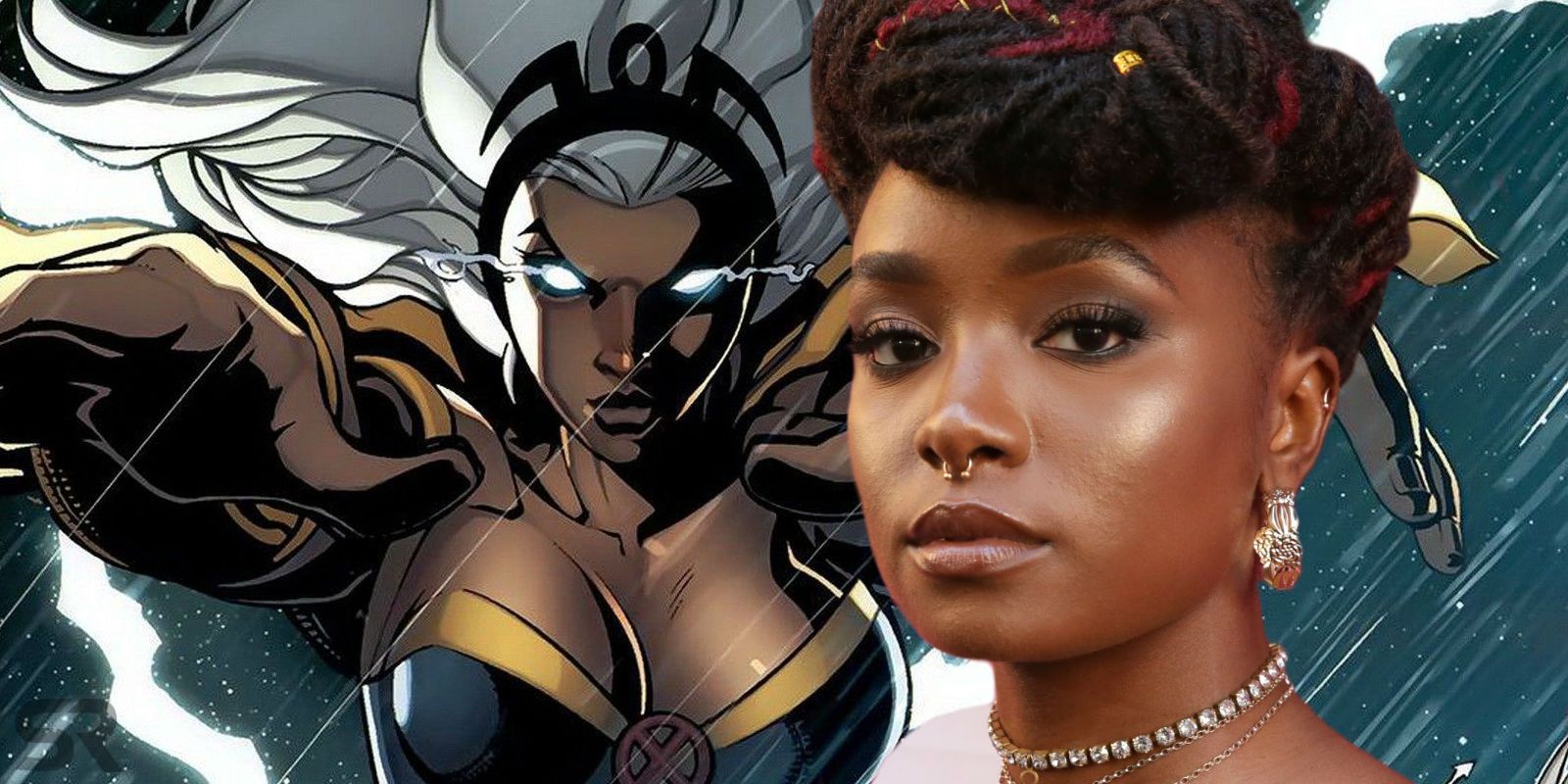 If Beale Street Could Talk's KiKi Layne wants to play X-Men's Storm and it would only be possible in the Marvel Cinematic Universe. Layne made her feature film debut in Barry Jenkins' latest directorial effort and has quickly impressed all that have seen the film. It is a breakout role for Layne who has her eyes set on becoming a superhero next.

Ororo Munroe, better known as Storm, is one of the most important and prominent X-Men characters Marvel Comics ever created. She first appeared in Giant-Size X-Men #1 in 1975, created by Len Wein and Dave Cockrum. Once she joined the X-Men roster, Storm quickly rose through the ranks to become the leader of the mutant superhero team. She's gone on to be the wife of T'Challa, Queen of Wakanda, and wield her own Mjolnir, but her home is always with the X-Men. Storm and all of her fellow X-Men are on the verge of a potential reboot by Marvel Studios once Disney's acquisition of 20th Century Fox (who hold the X-Men film rights) is completed.

If Marvel Studios is going to re-introduce the live-action X-Men within the established MCU, If Beale Street Could Talk's KiKi Layne wants the job of playing the next iteration of Storm. Variety interviewed the rising Hollywood star and Layne revealed her interest in tackling the role by saying, "She was an image of myself, of a powerful chocolate black woman and I just think that’s an amazing image to have and I really want to play Storm." But, this isn't just a case of Layne hoping the role falls into her lap, as she says her and her team are "actively plotting” to make it a reality.

Storm has already been brought to life by two different actresses in live-action movies. Halle Berry kicked off her stint as the weather controlling mutant in 2000's X-Men, where she'd make four appearances overall, concluding with X-Men: Days of Future Past in 2014. Then, as part of Fox's soft-reboot by doing prequel films, Alexandra Shipp was cast to play the younger Storm. Shipp has only appeared in X-Men: Apocalypse so far but will return, likely for the final time, in Dark Phoenix later this year. If Layne does eventually get her wish, she'll be the third actress to play Storm on the big screen.

Marvel Studios' casting decisions range depending on what they're looking for, but it wouldn't be too surprising if they went with a rising star like Layne for the role of Storm - if they do have immediate plans for the character. However, Layne will be far from the only star interested in this role once it does become available, so the competition will be fierce. We've already seen DeWanda Wise also express interest in the role after she was forced to exit Captain Marvel due to a scheduling conflict. Since Layne appears to be passionate about playing Storm, hopefully we won't have to wait long to see if she gets considered for the role by Marvel Studios.

MORE: Black Panther 2 Should Introduce Storm To The MCU