« Sorry Angel – Trailer
Kingdom Hearts 3 – Everything You Need To Know »

It Gets Worse: Activision Blizzard Under Investigation For Securities Fraud 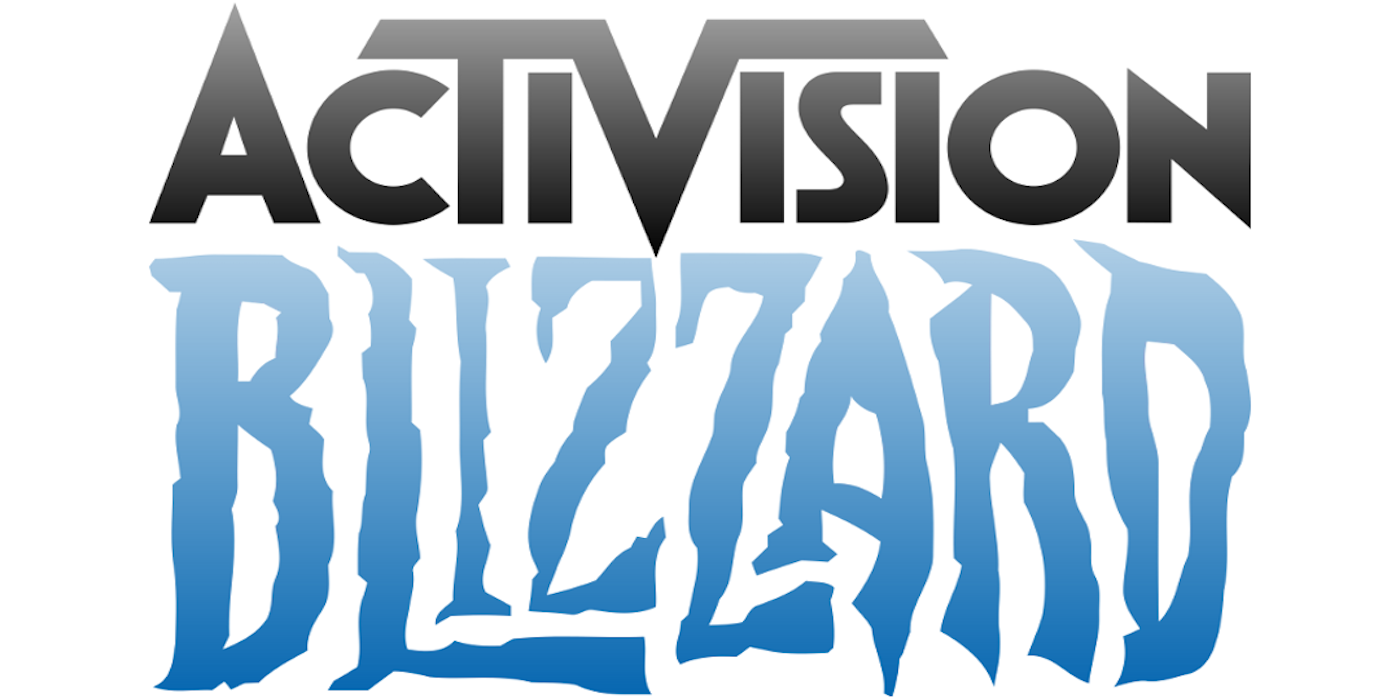 The latest development for Activision Blizzard is yet another scandalous one, as a law firm has announced that it will be investigating claims that individuals in the company have committed securities fraud or other illegal activity. The news adds on to Blizzard's woes, which have piled on in recent months.

It's been hard to escape the feeling that something's amiss at Blizzard: the company is expanding its buyouts of employees, seemingly to cut costs; executives are leaving in droves; and a former employee has made allegations of racist abuse suffered while working there. Even the games themselves feel off, as a debacle in Overwatch esports may just set gender inclusivity in the field even further back, and some fans think that Blizzard is diversifying the game's cast for all the wrong reasons.

Related: Blizzard Is Changing And We're Not Sure What It Means

The predominant narrative about Activision Blizzard's recent developments is that Activision has increasingly exerted its corporate influence on Blizzard, which it merged with in 2008. The problems exposed lately have grown so numerous that Blizzard's games have taken a back seat to corporate drama. Not that those games have helped the studio's cause, however. The announcement of Diablo Immortal, a mobile game, was met with widespread ire, and the aforementioned issues with Overwatch have cast a shadow over the beloved team-shooter title. Activision Blizzard's problems are numerous, and the newly announced investigation into possible securities fraud is far from the relief the company must be hoping for.

Given that we know almost nothing about the investigation, it wouldn't be productive to speculate on it. Its scope, the extent of potential misconduct, and other key facts remain unknown. But beyond the investigation, the things that are public knowledge are troubling enough on their own - like Durkin's $15 million bonus, which he will receive as Blizzard employees are being encouraged to accept buyout packages (worth, to be sure, far, far less than $15 million). It's tough to predict what's to come for Activision Blizzard, but all signs point to a fraught immediate future. There's the chance, of course, that the games it has in the works, like Diablo 4, will be able to save it. That depends, though, on how deeply its troubles run.