« Twilight: 20 Wild Details Only True Fans Know About Emmett Cullen
This Is Us Theory: Why Jack Kept His Nicky Secret From The Family » 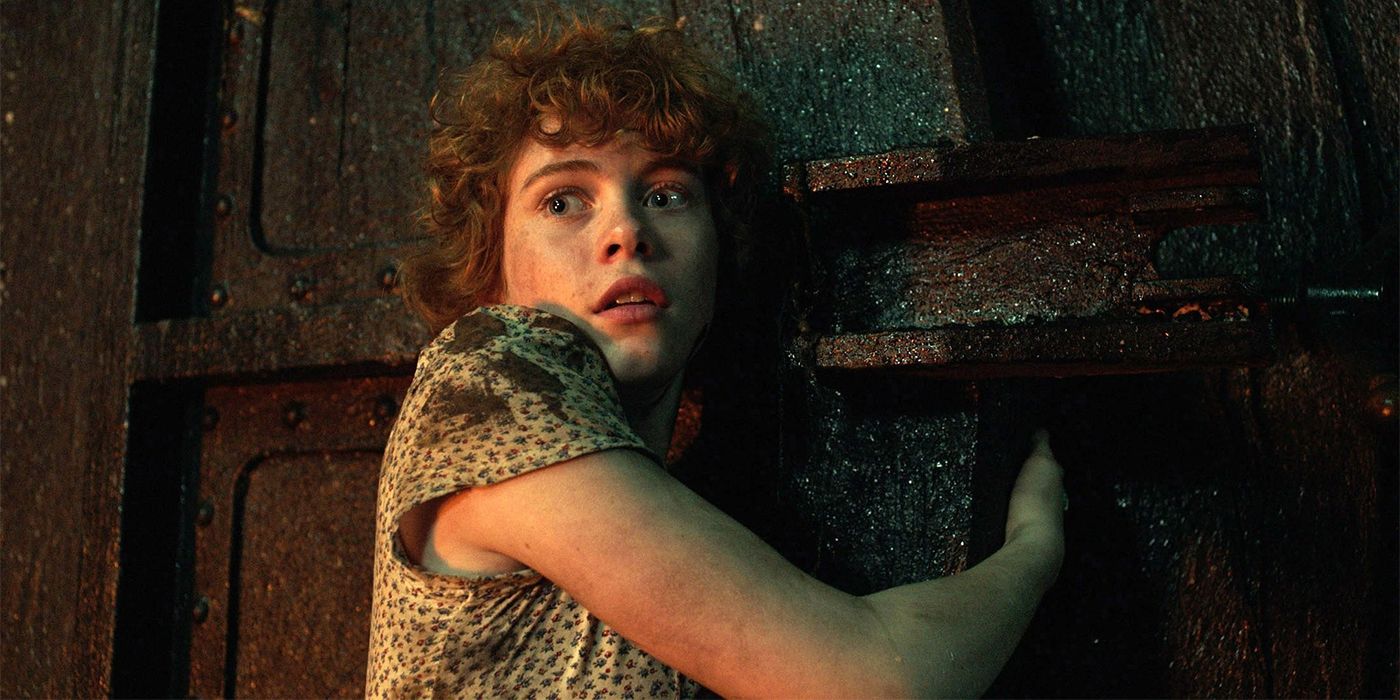 Sophia Lillis, known most recently for her role as Beverly Marsh in director Andy Muschietti’s IT, is Nancy Drew in the first trailer for Nancy Drew and the Hidden Staircase. The fifteen-year-old star will have just turned sixteen by the time the new film makes its way to theaters March 2019, making her the exact age as the fictional teenage detective in the popular, long-running mystery novel series.

The Nancy Drew books, first introduced in 1930 by American publisher Edward Stratemeyer, were intended as a female counterpart to Stratemeyer’s other detective series, The Hardy Boys. As with the Hardy Boys series, Nancy Drew stories were published under a pseudonym (in this case, Carolyn Keene), though numerous authors have ghostwritten them over the years. Since its initial introduction, the Nancy Drew mysteries have played pivotal roles in introducing young readers to fiction and had a phenomenal run from 1930 to 2003. Since then, the series has expanded to new, updated installments such as Girl Detective and the current Nancy Drew Diaries.

Now, with a new Nancy Drew film on its way, the first official trailer has dropped, courtesy of The Ellen Show. Nancy Drew and the Hidden Staircase features Sophia Lillis as the titular teen detective, with Ellen DeGeneres on board as producer. The film is loosely based on the second Nancy Drew novel of the same name and was first adapted into a film back in 1939. This updated reworking - complete with Lillis’ clever, skateboarding take on the teen detective - will find its way to theaters this year. Check out the trailer below:

Nancy Drew and the Hidden Staircase will mark the second modern reworking of the Nancy Drew character. Back in 2007, Warner Bros released a new take on the concept, titled simply Nancy Drew. The film starred Emma Roberts as the eponymous sleuth and attempted to find just the right balance between mystery, adventure, and comedy. Unfortunately for Warner Bros., that film failed to strike much of a chord with audiences. This time around, Warner Bros is once again going for laughs, as well as mystery and adventure, following on the heels of the growing popularity of IT, in which Sophia Lillis stars as one of the members of The Losers' Club. Though there is a significant rating difference between IT and Nancy Drew and the Hidden Staircase, viewers too young to see IT will now be able to have their own spooky adventure with Lillis.

It’s hard to say if Nancy Drew and the Hidden Staircase will fare any better than Warner Bros.’ Emma Roberts led effort did. This new trailer doesn’t give away much about the plot, though the film does come at a time when a story for teens with a female lead is perhaps going to find more success than it did over a decade ago. And, all too often, success with films is about timing. If that’s the case this time around, then Nancy Drew and the Hidden Staircase could score a heathy box office run while introducing a new generation to the famed teen sleuth.