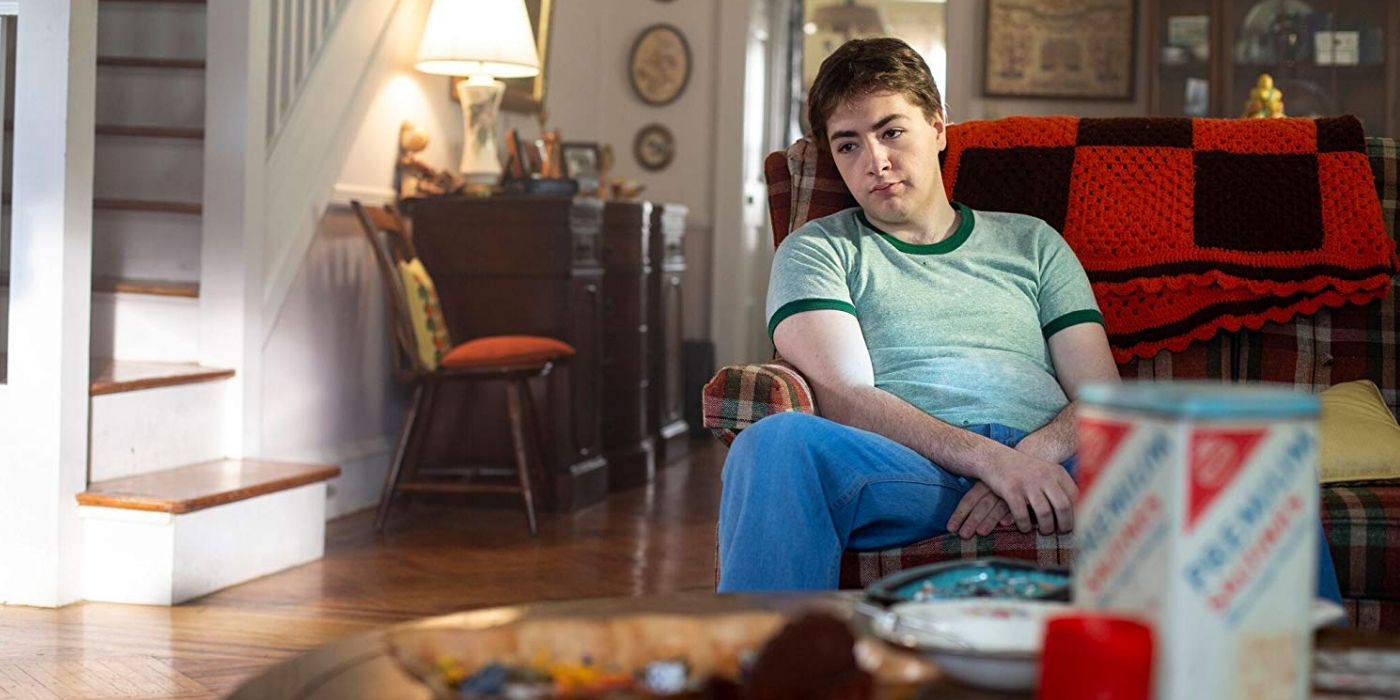 The Sopranos prequel movie The Many Saints of Newark has cast James Gandolfini’s son Michael to play young Tony Soprano. The elder Gandolfini began playing the angst-ridden New Jersey mob boss Tony on HBO’s acclaimed series The Sopranos in 1999, and would go on to win three Emmys and a Golden Globe for the role. The show went off the air with a classic (and controversial) finale in 2007, and Gandolfini tragically passed away in 2013.

Sopranos creator David Chase will now revisit the world of The Sopranos with The Many Saints of Newark, a prequel film reportedly set during the Newark riots of 1967, when the beating of an African-American taxi driver led to violent clashes on the streets of the working class New Jersey city. Alan Taylor, a frequent Sopranos episode director, will take on helming duties for the film. The cast already includes Alessandro Nivola in the central role of Dickie Moltisanti. Jon Bernthal and Vera Farmiga have also joined the cast in undisclosed roles, together with Corey Stoll and Billy Magnussen.

Deadline reports that another key cast member has now been added to The Many Saints of Newark in the person of Michael Gandolfini. The son of James Gandolfini will, appropriately, play Tony Soprano as a teenager, as the future mob boss (and duck-lover) is taken under the wing of Nivola’s Moltisanti. Producers reportedly went through an extensive auditioning process before settling on Michael Gandolfini, who obviously resembles his father, and in fact is said to have mastered Tony’s mannerisms.

The younger Gandolfini himself has acting experience, having appeared in HBO’s series The Deuce as Joey Dwyer, the son of Chris Bauer's massage parlor proprietor Bobby Dwyer, as well as taking on a small role in the film Ocean’s 8. In addition to being an exciting development on its own, the addition of Michael to the Many Saints of Newark cast seemingly confirms that the film will actually take place over the course of many years rather than being set entirely during the '67 Newark riots as has been suggested by reports. Flashbacks on The Sopranos already established that Tony was 8 in 1967, the era of the riots. With Michael playing Tony as a teenager, the prequel must be covering a period of time that stretches at least into the late '70s (when Tony according to his uncle Junior was too busy "chasing skirt" to succeed as a varsity athlete).

Obviously, taking on the role that made his father famous represents a huge opportunity for Michael Gandolfini as he tries to build on his acting resume. At the same time, it also represents a major gamble as he'll be stepping into the shoes of an acclaimed actor playing a truly iconic character. It remains to be seen if Michael Gandolfini can bring the young Tony Soprano to life in a way that satisfies fans of the original series. So far, The Many Saints of Newark appears to be shaping up as an intriguing project.