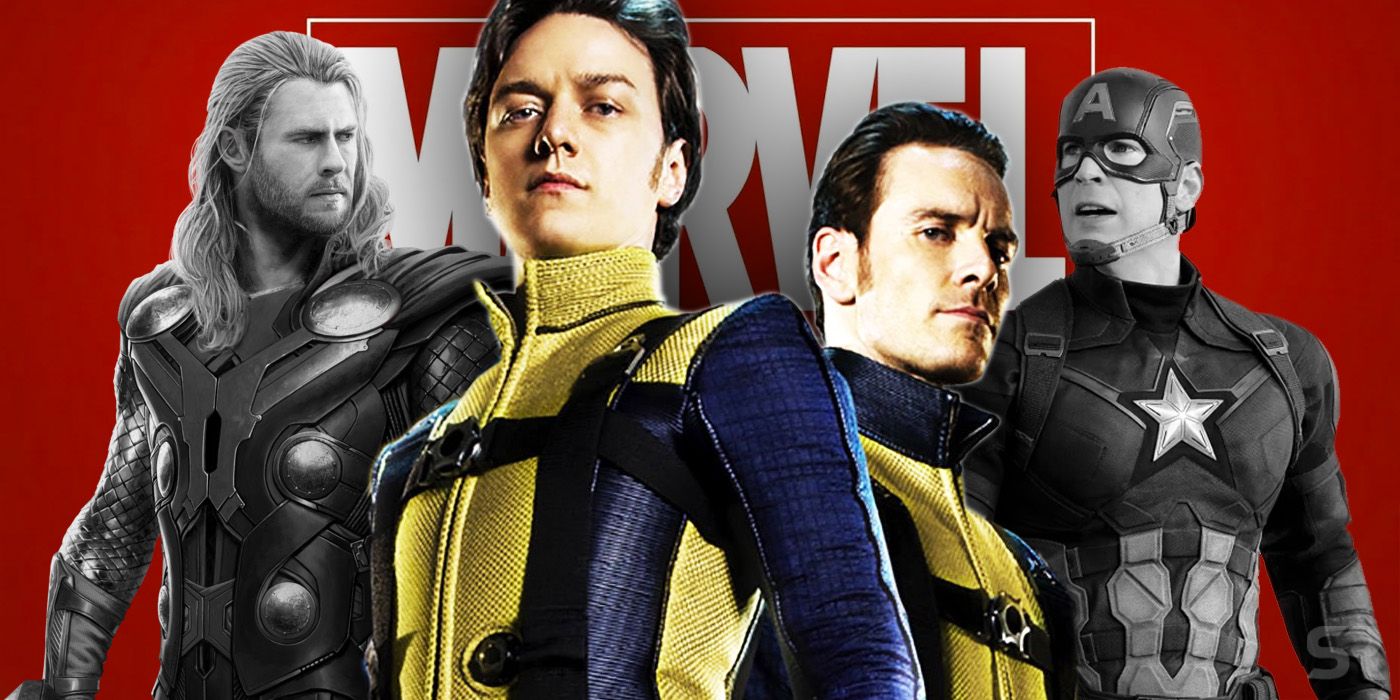 X-Men: Dark Phoenix star James McAvoy doesn’t feel the franchise fits easily into the MCU. The original X-Men is one of the first films to kick off the comic book movie trend and put a focus on character development over action setpieces. This was partly due to the studio’s lack of faith in the project, though, with the film being produced on a modest budget for a blockbuster. It would soon blossom into a major franchise for Fox, and one that’s been running for almost 20 years.

The X-Men timeline is a famously tangled one at this point, with the sheer number of sequels, prequels and spinoffs making it difficult to keep on top of continuity. This year will be a busy one for the series, with both X-Men: Dark Phoenix and New Mutants due for release. There’s speculation these entries are likely to be final movies set in the current X-Men universe. The upcoming Disney/Fox deal looks set to close this year and Disney CEO Bob Iger has confirmed both the X-Men and Fantastic Four will be joining the MCU.

Related: Every X-Men: Dark Phoenix Update You Need To Know

While there’s a chance Marvel might opt to blend the current iteration of X-Men into the MCU, the most likely outcome is the franchise will be completely rebooted. In a new interview with Yahoo!, Professor Xavier star James McAvoy was asked his thoughts on the X-Men joining the MCU, and actor gave a thoughtful response on whether the two franchises are compatible.

I don’t know if the X-Men could go into the Marvel universe, I’m not sure. Maybe they could? But I think what’s different about the Avengers universe anyway is you’ve only got a couple of superheroes in the world. There’s a good amount, but there’s like a couple of football teams’ worth, you know what I mean? Whereas in the X-Men world you’re potentially saying there are hundreds of thousands, maybe millions of [superheroes] and the social implication of that is different.

McAvoy makes a solid point, but he also stated that if the people in charge really wanted such a crossover to happen, they’d find a way to make it work. Considering the current X-Men universe has built up over 20 years of lore with no mention of any of the events seen in the MCU, it’s very difficult to see how the two could meld naturally, outside of alternate timelines. Little continuity issues - like the two versions of Quicksilver played by Evan Peters in the X-Men prequels and Aaron Taylor-Johnson in Avengers: Age Of Ultron - would quickly pile up, and make a crossover difficult to pull off.

In an odd coincidence, McAvoy is currently appearing in Glass, which is the sequel to Unbreakable, the dark superhero drama that came out the same year as the original X-Men. Unbreakable was so ahead of its time it seemed to comment on the superhero movie craze before it even existed. Glass also marks the end of the Unbreakable trilogy, so if X-Men: Dark Phoenix is truly the last installment of the series, it feels strangely fitting both franchises stop at the same time.

More: How To Introduce Mutants To The MCU (Without Breaking The Continuity)