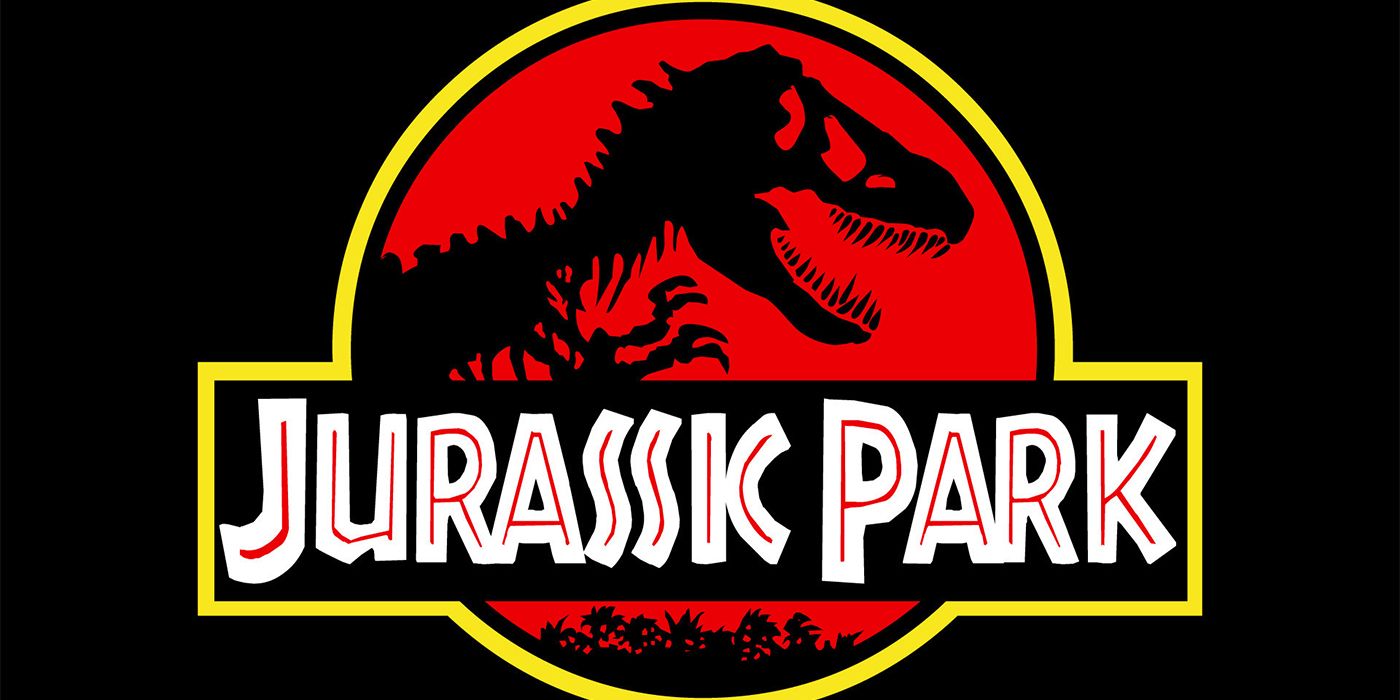 New Jurassic Park merchandise has revealed that a three-day pass to the legendary Costa Rican dinosaur park on Isla Nublar would cost eager dinosaur enthusiasts $550. That price of course, refers to the 1993 park, back when Richard Attenborough’s Hammond was showcasing the attraction for which he’d spared no expense. Given the current rate of inflation, that price today equates to $983.24.

Though the initial guests to Jurassic Park weren’t paying for the pleasure of their stay, Hammond’s plan had been to bring his grandchildren and scientists Ian Malcolm, Alan Grant and Ellie Sattler in for a tour of the park. Hammond had hoped for a seal of approval from the gathered academics, but as is now well-known pop culture history, what actually unfolded was far more terrifying carnage than Disneyland-esque fun. Steven Spielberg’s dinosaur blockbuster still sits among the highest grossing box-office hits of all time, though in recent years it has been surpassed by the likes of both Jurassic World and Jurassic World: Fallen Kingdom.

The price reveal on the Jurassic Park three-day pass comes courtesy of official geek merchandise shop, Merchoid. The ticket is just one highlight of the package, known officially as Jurassic Park: Visitor Centre Limited Edition Legacy Kit. At present, Merchoid is taking preorder sales on what appears to be the ultimate gift for Jurassic Park fanatics.

As far as dinosaur parks go, one can’t beat the $550 price tag for a three-day pass. Even with inflation taken into account, three days of dinosaur mayhem for just under $1000 is a serious bargain. Sure, there’s plenty of competition with the likes of Disneyland, The Wizarding World of Harry Potter, Star Wars: Galaxy’s Edge, etc, but given the opportunity, there’s no doubt that a certain portion of Jurassic Park fans know exactly where their money would be going - it's the holiday destination that keeps on giving.