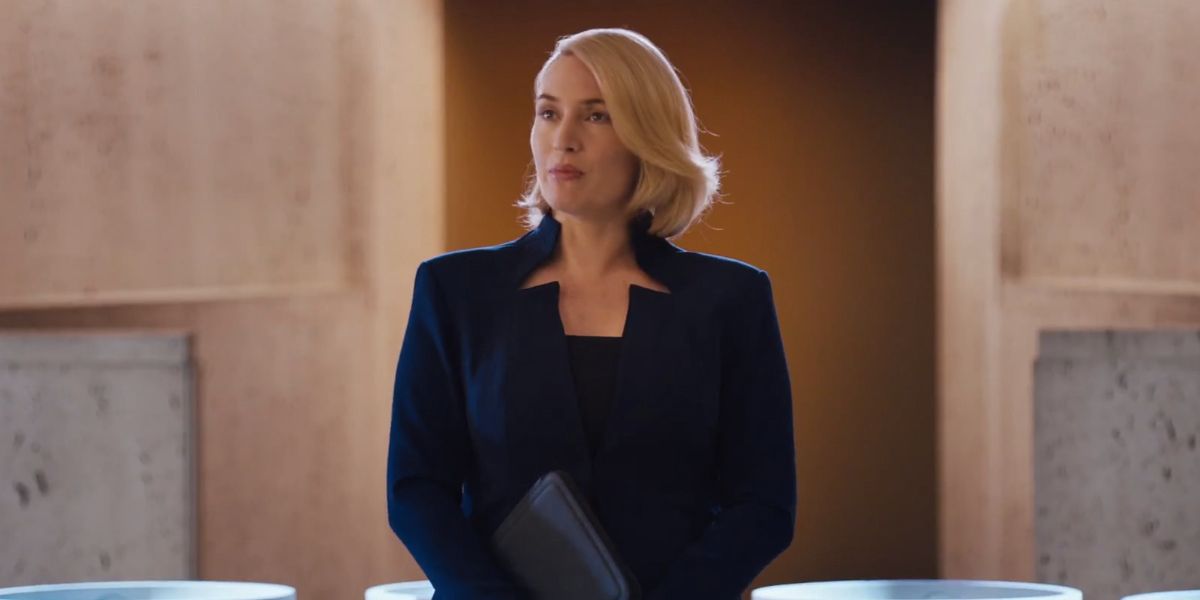 Oscar-winner Kate Winslet is set to star in a new limited dramatic series called Mare of Easttown for HBO. Winslet had previously worked with HBO on the 5-part miniseries Mildred Pierce, for which she won a Primetime Emmy Award for Outstanding Lead Actress in a Miniseries or Movie.

Created by Brad Ingelsby, who wrote every episode and will serve as showrunner, Mare of Easttown is a drama set in a small Pennsylvania town that plays host to a local murder. While not much more is known about the plot, Ingelsby is best known for writing 2013’s crime thriller Out of the Furnace starring Christian Bale, and 2015’s action movie Run All Night starring Liam Neeson. Ingelsby also penned the upcoming Ben Affleck drama Torrance, about a former basketball star struggling with addiction and attempts at a comeback through coaching.

As reported by Deadline, it’s been revealed that Winslet will be at the center of Mare of Easttown as the small-town detective that’s tasked with investigating the local murder “at a time when her own life is crumbling around her.” Gavin O’Connor is also signed on to direct the limited series, which is being co-produced by HBO and Paul Lee’s studio wiip. The deal marks yet another foray into the limited drama series space for HBO, following on the success of other such projects like Big Little Lies - which turned an initial 7-episode season 1 into 16 Emmy nominations and a second season airing in June.

A seven-time Academy Award-nominated actress, Winslet finally broke through with her only Oscar win to date for Best Performance by an Actress in a Leading Role in 2008 drama The Reader. However, she’s likely most recognized for her role as Rose Dewitt Bukater in James Cameron’s Titanic, as well as for her turns in Revolutionary Road and Eternal Sunshine of the Spotless Mind. Winslet recently starred opposite Idris Elba in the survival drama The Mountain Between Us, and has once again teamed up with Cameron for the upcoming Avatar sequels as the character Ronal – one of the universe’s underwater-dwelling sea people. O’Connor, for his part, directed 2011’s surprise gem Warrior with Tom Hardy, Joel Edgerton, and Nick Nolte, as well as the Ben Affleck mystery/thriller The Accountant - which follows a seemingly mild-mannered accountant who is actually a lethal, morally-ambiguous hero. O’Connor is also reported to be developing a new film based on The Green Hornet storyline.

Mare of Easttown is still in the very early stages of development, not even having an IMDb page at the time of this writing. That said, with the proven track record of the attached stars and HBO’s experience (including True Detective, Sharp Objects, etc.), the project is certainly in safe hands.

Next: Ranked: Most Anticipated HBO Shows In 2019