Katherine Waterston Is ‘Absolutely Game’ For Alien: Awakening, Unsure If It Will Happen 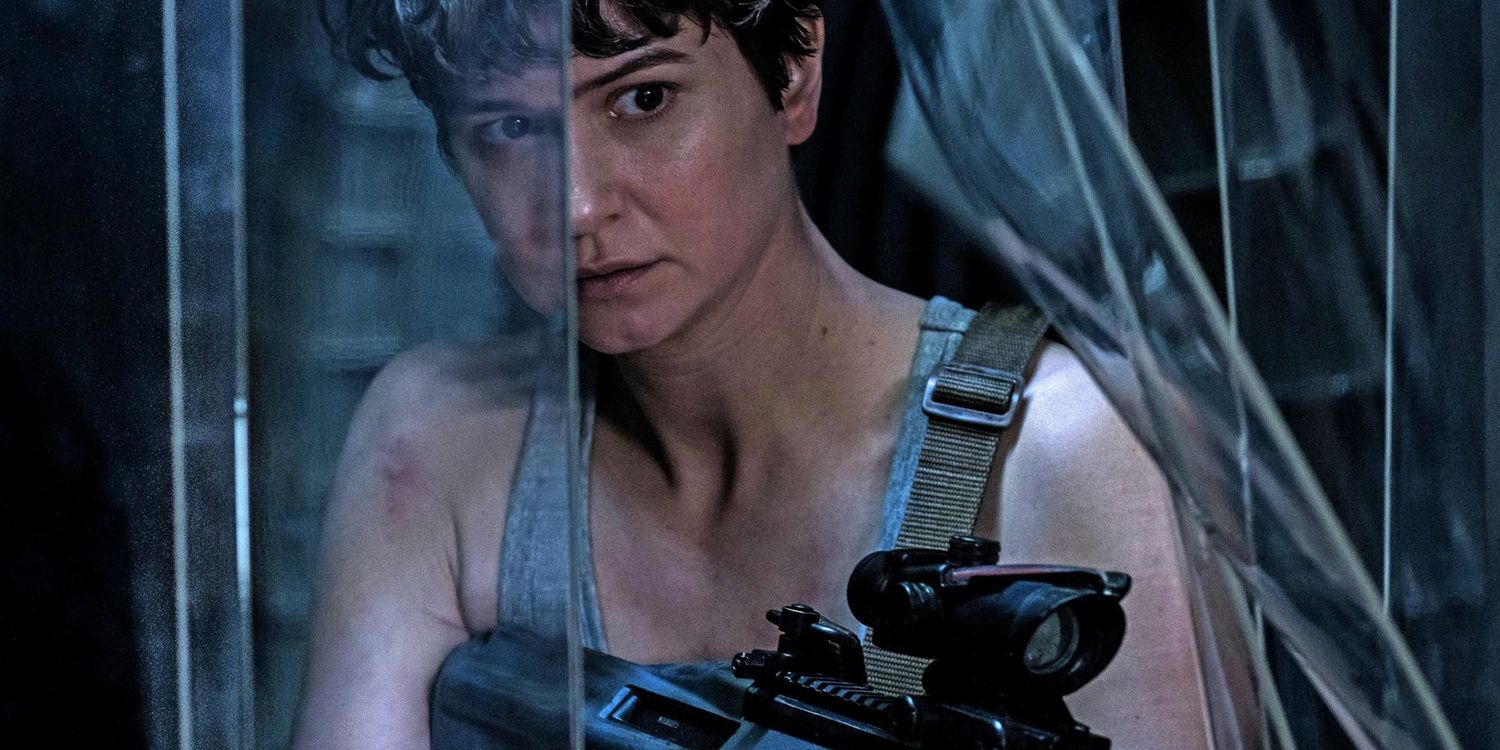 Katherine Waterston is still game for Alien: Awakening, but isn't sure it will happen as she hasn’t heard anything about the project recently. Ridley Scott’s return to the Alien franchise has been somewhat controversial among the fanbase, especially due to his desire to kick the xenomorph out of its own series in favor of villainous android David (Michael Fassbender). Prometheus evolved from being a direct Alien prequel into something of a spinoff instead, and while it was an ambitious sci-fi epic, it also suffered from a clunky script and baffling character decisions.

Alien: Covenant had to be both a sequel to Prometheus while bringing back fans who felt burned by the prequel. The end result wasn’t wholly satisfying and it again suffered from script problems. The return of the Xenomorph itself wasn’t well handled either, with Alien: Covenant’s depiction essentially being a throwaway CGI monster that’s easily dispatched. While Scott spoke of making at least two more sequels, Alien: Covenant’s underwhelming box office seems to have killed those plans.

According to Scott, Alien: Awakening would have found David on a new planet and still experimenting with the Engineer’s black goo to create the perfect life form. It was assumed that Waterston would return for the next chapter too, but while she’s still up for a sequel, she told The Playlist that she hasn’t heard anything about another movie. She said:

"I don’t live in Hollywood, and I’m always usually the last person to know even what’s going on in my own career. So, [I’m] probably not the best person to ask. But I did get some sense of where they thought they might like to take it when we were shooting ‘Covenant,’ and it sounded really interesting. I would be absolutely game to do more if they wanted to have me. But that’s all I know. I’m sure they’ve changed their minds anyway. And there’s been probably loads of different ideas going around and everything. But just in case I spoil something by talking about it, I wouldn’t dare."

Given the critical and fan response to Alien: Covenant - combined with the movie's disappointing gross - it feels unlikely Alien: Awakening will happen. While the Alien prequels have been divisive, they also made a genuine effort to expand the universe of the series and explore new ideas. That said, Scott’s desire to get rid of the actual Xenomorph was never really going to fly with fans. It was recently revealed that alternate endings for The Predator featured the return of Ripley and Newt, suggesting Fox seriously considered another Alien vs. Predator movie before deciding against it.

The franchise celebrates its 40th anniversary in 2019, and Fox recently announced a new mobile title dubbed Alien: Blackout. They also confirmed a new movie isn’t in development, and with Disney’s upcoming acquisition of Fox’s movie franchises, it’s doubtful news on a new film will be made in the near future. Alien: Awakening was originally supposed to follow quickly on the heels of Alien: Covenant, so if Waterston hasn’t heard anything about it at this stage, it's probably not being actively developed.

More: The Alien Prequels Are Better Than The Predator