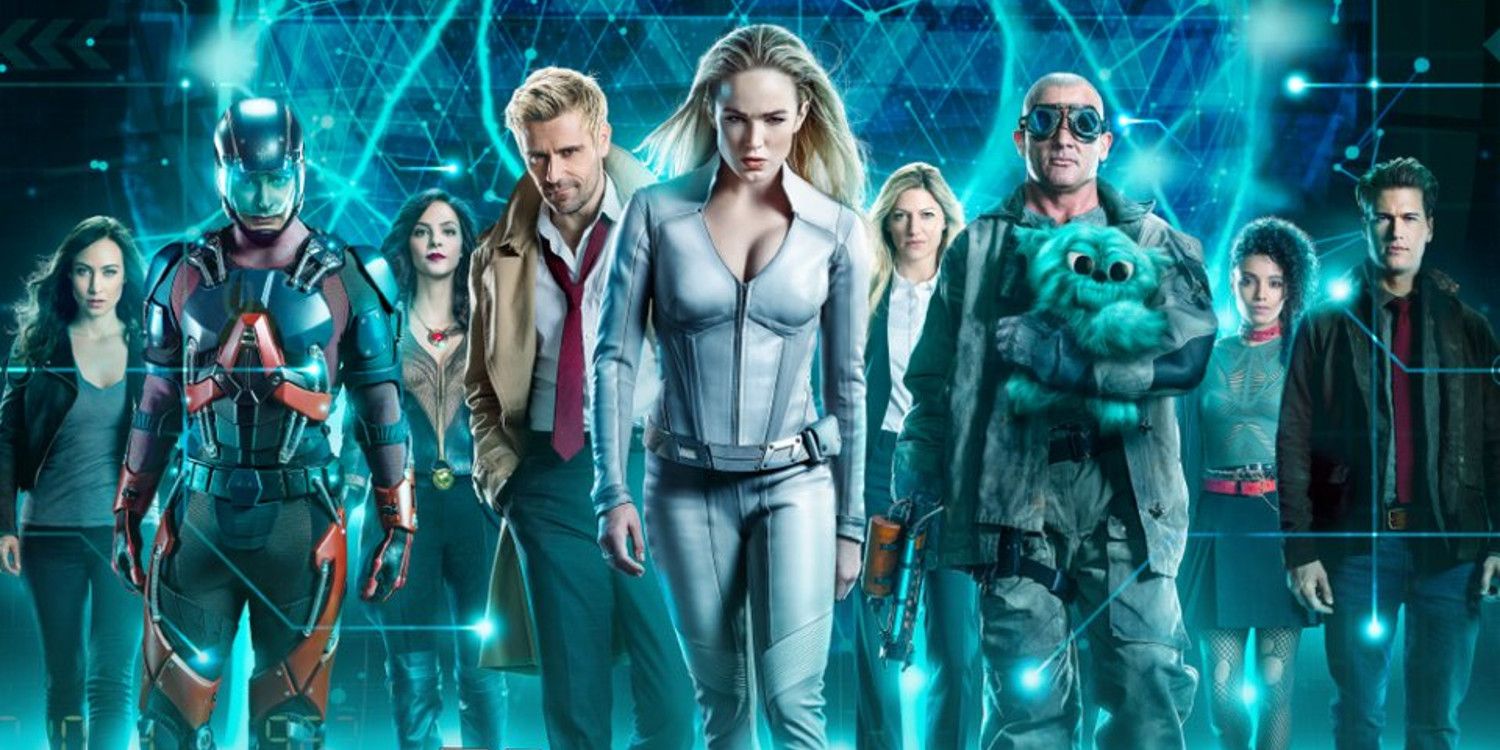 Easily the most outlandish of the Arrowverse series, Legends of Tomorrow has upped the ante in season 4. The majority of the season has seen the ragtag crew deal with magical anomalies, like killer unicorns, scattered across history. The finale title doesn’t directly tie into that season long plot but it does offer some clues for speculation.

Related: The Arrowverse Shows In 2018, Ranked Worst To Best

The season 4 finale title comes courtesy of Legends of Tomorrow executive producer and writer Keto Shimizu. Shimizu uploaded a picture of the season finale script on Twitter. Along with the title, it’s revealed that Shimizu wrote the finale with showrunner Phil Klemmer. The episode will be directed by Kevin Mock, who has frequently helmed Legends of Tomorrow episodes along with The Flash.

The phrase “Hey, World!” might seem very generic. There is some pop culture basis for it. “Hey World!” is the name of the album by Ziggy Marley and the Melody Makers. Legends of Tomorrow frequently uses pop culture references for their titles, like season 2’s “Raiders of the Lost Art” or season 3’s “No Country for Old Dads.” So it’s likely that that “Hey, World!” is a reference to the Marley album, which was released in 1986. This increases the chances that the finale will be set, at least, partially in the 80s, if not include an appearance by a younger Ziggy Marley. He would hardly be the first modern figure Legends of Tomorrow has used, since the end of season 3 featured a young Barack Obama attacked by Gorilla Grodd.

Interestingly, 1986 is a year with some significance to DC Comics since it saw the completion of the huge DC Comics event Crisis on Infinite Earths. The event took DC’s complicated multiverse and condensed all their heroes and realities into one universe. It’s a story that the Arrowverse will adapt in 2019 with their next annual crossover. Legends of Tomorrow sat out 2018’s crossover but presumably will be involved in the Crisis adaptation. The season 4 finale could, in part, help set up that inclusion.

“Hey, World!” could also be much more literal. Legends of Tomorrow and their on-again and off-again allies the Time Bureau have survived by making the populace forget their world changing adventures with sci-fi tech. Everyone remains ignorant of unicorns attempting to destroy Woodstock because their memories are all wiped. “Hey, World!” could refer to the Legends and their enemies being exposed. In the season 4 finale, the Legends could be unmasked on a global scale by doing something so drastic they can’t possibly hide from the world.