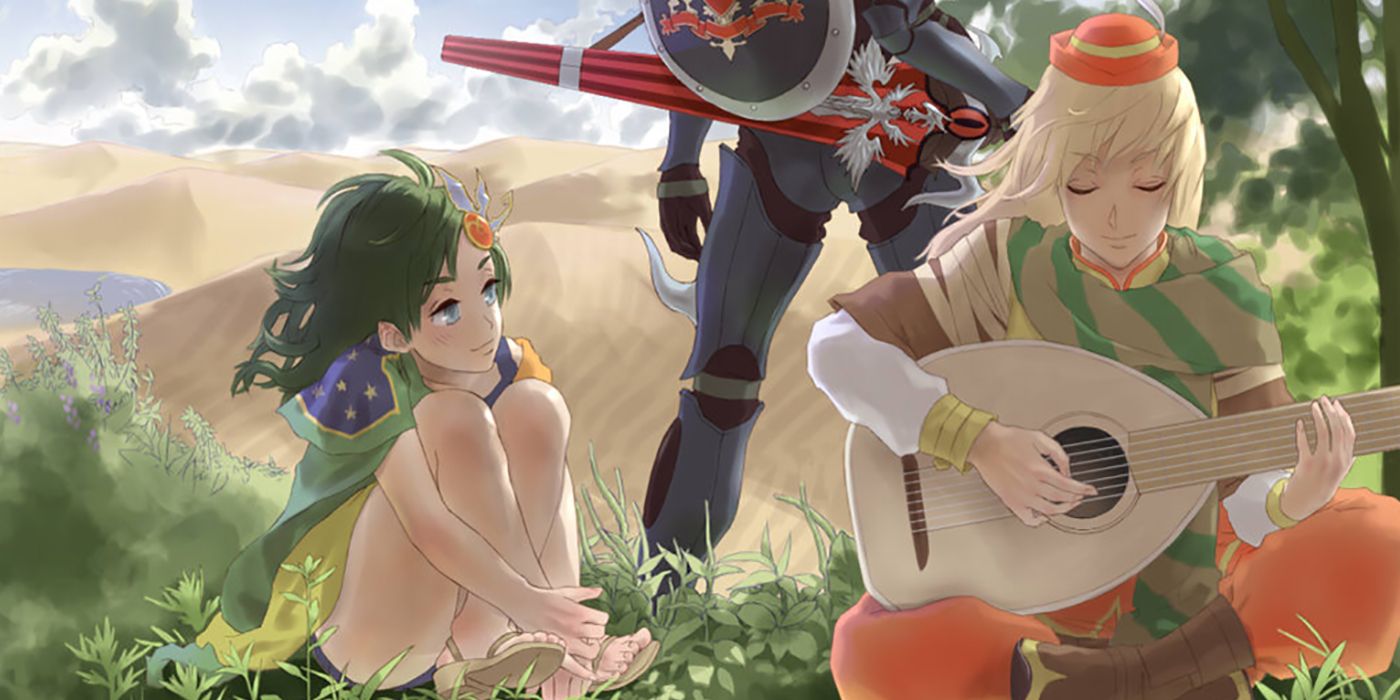 Some of your favorite gaming menu music can now be listened to in one complete album. Over the years, a host of brief musical numbers have found their way into gamers' brains, often without any effort whatsoever on the part of the gamer themselves. Menu music can and often does have a surprisingly subconscious effect, slowly working its magic while players make a variety of selections before jumping full tilt into their adventures.

It’s easy to take such short tracks for granted without even realizing a genuine fondness for them until much later on. And, as games themselves continue to evolve, often the emphasis with gaming music is on the more epic soundtracks, like Red Dead Redemption II’s award-winning score from Rockstar. But the truth is, some people actually prefer the short yet sweet sounds of the menu music on Sims 3, or the soothing player selection strains from Super Smash Bros. If you’ve ever caught yourself humming a tune from a favorite game menu when there’s no PC, device or console in sight, then the new remix album by Materia Collective just might be exactly the sort of thing you’re looking for.

Related: Everyone is Suing Fortnite Over Dance Moves

As initially reported by Kotaku, Materia Collective has just released a whopping 52-track remix album entitled Menu: An Homage To Game Title Themes. The substantial collection of tunes features remixes from such popular games as The Elder Scrolls IV: Oblivion, The Legend of Zelda: Twilight Princess, The Witcher 3: Wild Hunt and Mega Man 3, to name but a few. The entire album can be purchased digitally at Bandcamp, as well as on iTunes, Google Play and Spotify. All the tracks can be sampled at Bandcamp as well. Check out Materia Collective’s teaser trailer for the album as well as the full track-listing below:

Materia Collective is comprised of musicians who've taken to remixing, covering and exploring the sounds that color gamers' experiences. Together, the collective has been responsible for a variety of large-scale releases. Inspired by the idea that video game music is, in fact, its very own massive genre of music, collective members have made a name for themselves over the years by paying tribute to the games that built their respect for said genre. They’ve released several Final Fantasy albums and with this new project, the collective once again explores an avenue of beloved yet all too often ignored music. As a music publisher and record label, Materia’s Menu album may provide them with a whole new surge in popularity, while giving gamers a chance to experience and appreciate another side of the games they love.

It’s great to see the creativity of Materia Collective taking on something as basic as menu tracks. Hopefully Menu: An Homage To Game Title Themes' sales will reflect an appreciation for their efforts, and provide the collective with the encouragement to continue doing what they do and to continue exploring the boundaries of video game music.

This entry was posted by Screen Rant on January 21, 2019 at 3:01 am, and is filed under TV News. Follow any responses to this post through RSS 2.0. You can skip to the end and leave a response. Pinging is currently not allowed.