« Deadpool’s Next Target is His Best Pal, Spider-Man
Why Bruce Banner Knew About Thanos (Despite Only Hulk Meeting Him) » 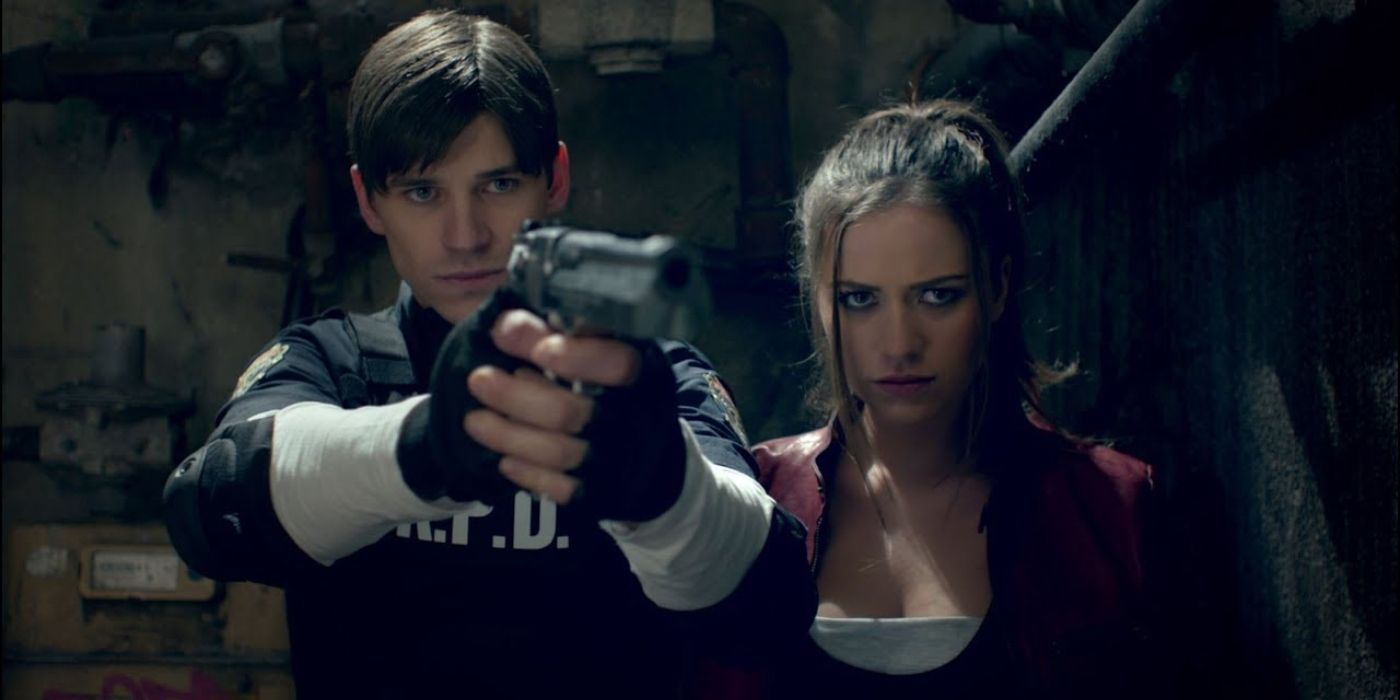 A new live-action trailer for Capcom’s Resident Evil 2 remake pays homage to the work of George A. Romero. Romero essentially invented the modern zombie film with his groundbreaking horror film Night Of The Living Dead and would go on to direct equally acclaimed sequels like Dawn Of The Dead and Day Of The Dead. While zombie films had gone out of fashion during the development of Resident Evil back in 1995, Romero’s work would be a big influence on the project.

Following the success of the first game, George Romero himself was hired to direct a glossy advert for Resident Evil 2. This ad was produced on a budget of $1.5M - which is more than game itself cost to develop – and starred the late Brad Renfro as Leon Kennedy. This expensive commercial only ever aired in Japan, a condition of Renfro’s involvement, though it has been widely seen online since then. Romero was later hired to write and direct a Resident Evil movie, with his script being fairly faithful to the original game. Capcom was dissatisfied with his work, however, and he was later replaced by Paul W.S. Anderson, who would oversee all six movies starring Milla Jovovich.

Resident Evil 2 just received a high-profile remake from Capcom, which rebuilt the classic title from the ground up and added lots of new surprises for fans. The game is receiving widespread acclaim, and ahead of the remake’s launch on January 25, Resident Evil’s YouTube channel has revealed a new live-action trailer. This particular trailer pays homage to Romero’s 1998 ad and features Leon and Claire uniting in the midst of Raccoon City’s zombie outbreak.

Capcom has done an excitement job raising hype for the Resident Evil 2 remake, and in addition to this latest trailer, they recently released a 1-shot demo that gave players exactly 30 minutes to play through the start of the game. While only a small percentage actually managed to reach the end of the teaser before it expired, it still treated players to a cinematic trailer that showed off more of the story.

The Resident Evil 2 remake has managed to satisfy both old-school fans and a new generation, and the latest live-action trailer is another nice tip of the hat to the franchise’s past. The game will only feature one unique scenario for Leon and Claire, instead of the two found in the original. It was also recently revealed the original game shipping on two discs was an accident and the result of a miscalculation on the part of software engineers.

More: Resident Evil 2 Being A Two-Disc Game Was Actually A Mistake