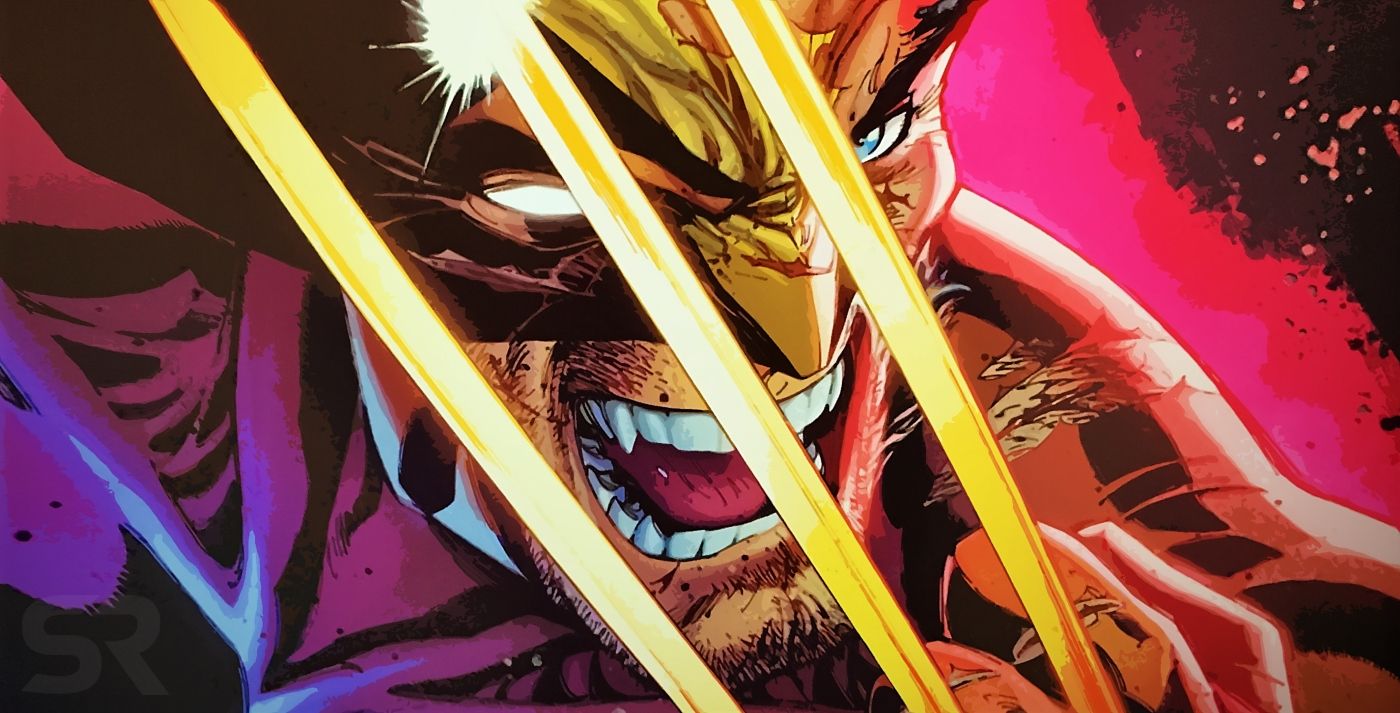 Warning: SPOILERS for Return Of Wolverine #4

Wolverine has full-on returned to Marvel comics, and now that the Return Of Wolverine limited series is almost over, it looks like fans will finally learn how that resurrection actually happened. At least... we hope that's what the penultimate comic has helped to set up.

Following the reveal in Hunt For Wolverine that the original Logan was truly back from the dead, Marvel's Return of Wolverine has left fans with more questions than answers. Wolvie is back, he's got a new suit, he's got a new power (super-heated claws), and he's got no memories. He's also on the run with a researcher, trying to discover how he was resurrected and who the mysterious "Persephone" really is - questions that are finally being answered.

Related: Wolverine Returns, But Not The One That Marvel Fans Knew

In Return of Wolverine #4, Wolverine is finally told what, exactly, Persephone's plans and powers are - and it's pretty depressing. Unlike many other supervillains, Persephone isn't interested in taking over the world for power. Instead, she aims to create global peace... by killing everyone, and then bringing them back to life under her mutant control.

In the latest twist, it's confirmed that Persephone is actually a mutant with the ability to bring people back from the dead. She explains that she has the ability to do this in three ways; she can create zombie-style monsters, mindless drones who follow simple programming, or she can create people that seem so real they can fool anyone (Logan included). Her devious plan is to create 'perfection' by killing off everyone, then bringing them back to life as drones who keep the world running without the crime, dirt, and danger that true humans create. Her speech in the issue may be one of the most depressing villain monologues in recent history, as she calls hope an opiate, and humanity doomed and 'inefficient.' The only good part of human life? The times that people dream. Ouch.

Clearly she also has plans for Wolverine himself, and concludes the issue by inviting Logan to meet her face-to-face and hear the rest of her plan... including how it was that he truly returned from the dead. The issue ends by putting Wolverine on his way to see her in some kind of orbiting station (he needs to take a rocket to get there), expecting to kill her and save the planet, or die trying.

The assumption, obviously, is that Persephone somehow used her powers to resurrect Wolverine like the other inhabitants of her undead city, but that leaves a whole slew of other unanswered questions. The first of which being how Logan was returned without becoming a zombie, drone, or clone-type. There's also the question of how Persephone knew where Wolverine's body was in the first place, and why she wanted to dig him up and use him in the first place. Given her sad speech about Death being her only friend, and her (thankfully un-returned) attempts to make out with Wolverine, it may be that Persephone was originally intending to bring Logan back to use him as a zombie fighter. But when his unique healing factor he reacted differently to her powers, she became fascinated with him as a result.

Perhaps she hunted him down specifically because she believed that his healing factor would mean he could be brought back fully - maybe even wanting to experiment with that healing factor in order to bring back others with their personalities intact. Or, of course, it may be possible that this is all misdirection, and that Persephone and her resurrection powers have nothing to do with the return of Wolverine... but that seems unlikely, even for a comic book. The appearance of a mutant who can bring people back to the dead just as a mutant comes back from the dead? That's too convenient to be anything but related. However, we won't find out exactly what happened until the next, and final, issue.

Return Of Wolverine #4 is now available from Marvel Comics.

Next: Marvel Is Killing Wolverine In Every Way Possible