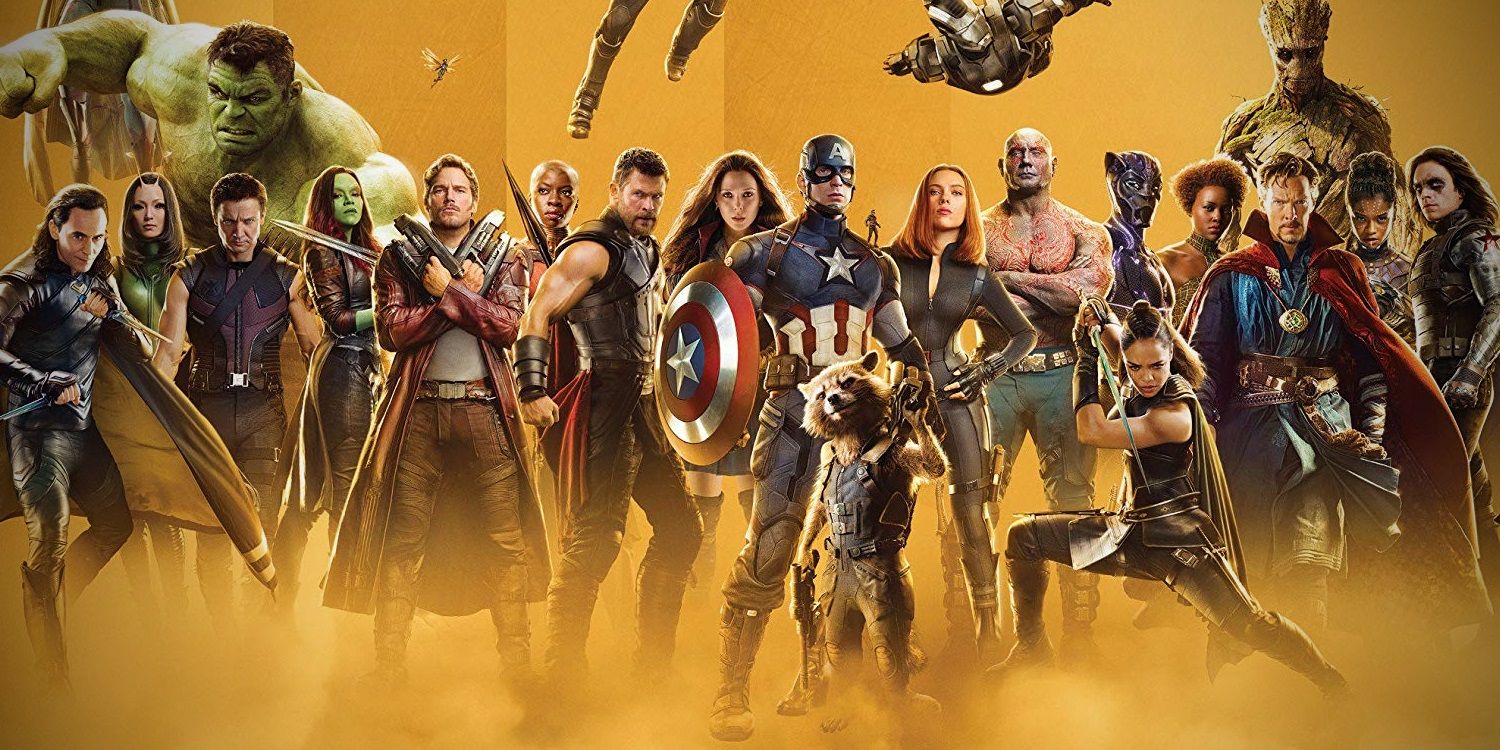 Marvel Studios joined in on the #10YearChallenge trend by posting then and now photos of the original The Avengers cast in the 2012 movie and Avengers: Endgame. In 2018, Marvel Studios celebrated the 10 year anniversary of the Marvel Cinematic Universe, a franchise launched with 2008's Iron Man. Since then, an array of characters from across the Marvel universe have debuted and the vast majority of them came together in Avengers: Infinity War to battle the mad titan himself, Thanos.

Anyone who has logged on to their social media platform of choice over the past few days would've undoubtedly seen a trend called the #10YearChallenge. As the name suggests, this game asked users to post two photos of themselves, one from a decade ago and one taken recently, in order to see how much they'd aged, how hard they'd been hit by puberty and, ultimately, how quickly everyone is inching painfully closer to old age. Some famous faces have got in on the act too, such as Brie Larson, who contrasted an old red carpet photo with one of her munching pizza, and Mariah Carey, who decided to post the same image twice.

The mighty Marvel Studios have now joined in the fun on their official Twitter account. Over two tweets, Marvel posted comparisons of seven long-serving The Avengers characters who have (more or less) been around since the start of the MCU, as well as the Marvel Studios logo. The chosen heroes are Iron Man (Robert Downey Jr.), Thor (Chris Hemsworth), Captain America (Chris Evans), Black Widow (Scarlett Johansson), Nick Fury (Samuel L. Jackson), Phil Coulson (Clark Gregg) and Hawkeye (Jeremy Renner).

Many of the 'now' photos take stills from either Avengers: Infinity War or the recently released trailer for Avengers: Endgame, while most of the 'before' pictures derive from the character's first appearance in the MCU. That is, with the exception of Fury and Coulson, whose older images are taken from the forthcoming Captain Marvel, a film in which both actors have been digitally de-aged (one more than the other) to fit into the movie's 1990s setting.

Despite playing somewhat fast and loose with the "10 Year" part of the #10YearChallenge, it's certainly interesting to note that none of the characters have aged significantly, although each of them do look distinctly more jaded and battle-worn than they did a decade ago - more likely a consequence of being a superhero than the aging of the cast themselves. It is, however, nice to see that Coulson's habit of staring ominously into the distance hasn't faded. Alas, while Marvel Studios' #10YearChallenge contribution is all in fun, it's perhaps bittersweet to think that Avengers: Endgame may see some of these characters' stories come to an end.

More: It's Too Late To Rewatch The Entire MCU Weekly Before Avengers: Endgame