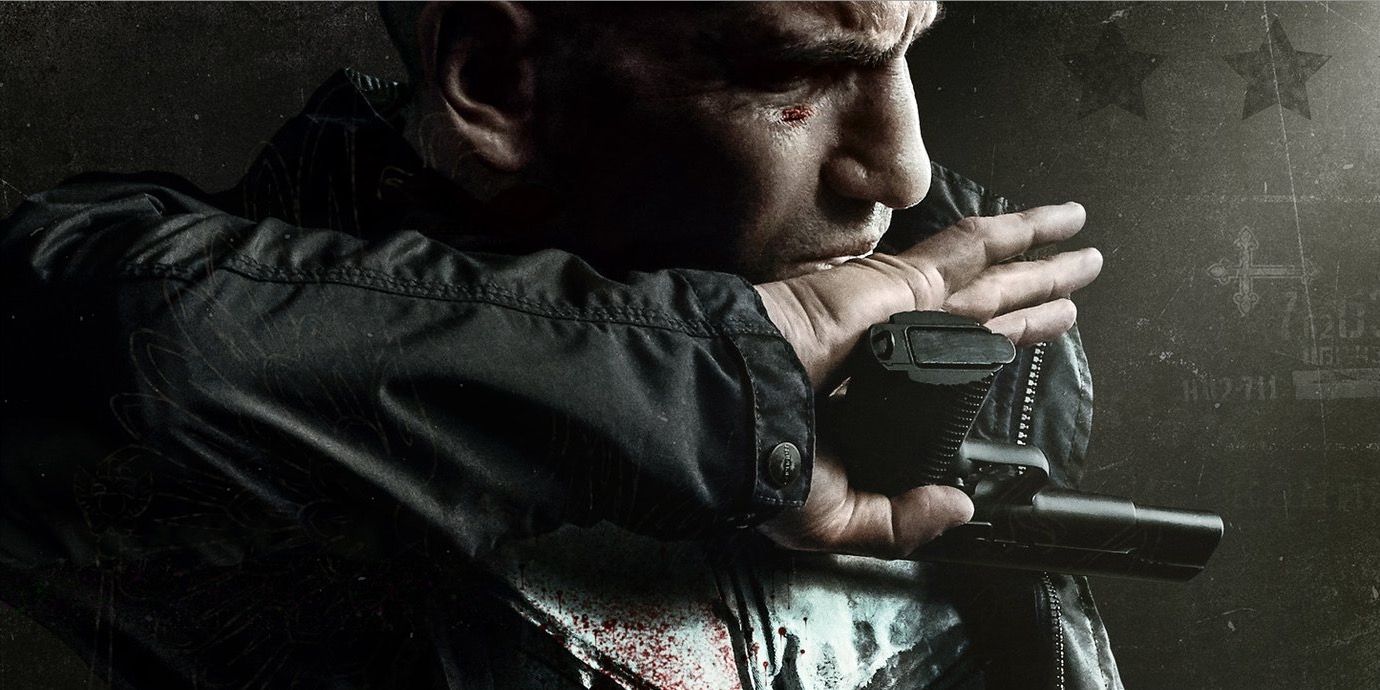 A new promo has landed for the second season of Marvel’s The Punisher, and it promises an action-packed ride. Despite the relatively simple premise of the comic, the character proved tricky to translate to live-action in the past. Dolph Lundgren was the first to try with 1989’s The Punisher, but despite a gleefully high body count and some creative action, it failed to make much of an impact and ended up going straight to video in the U.S. following the bankruptcy of its production company. Tom Jane took over for the 2004 attempt, but while the actor received good reviews for his work, the film was criticized for its jarring tonal shifts and John Travolta’s villain.

The character was rebooted again for Punisher: War Zone, which has since become a beloved cult classic thanks to its over-the-top gore and black humor, but it remains to this day the lowest-grossing Marvel movie. Given the inherent R-rated nature of the material, the character was never going to get his own MCU movie and instead made his debut on the second season of Daredevil played by Jon Bernthal. The actor was pretty much perfect casting, and the character proved so popular he soon earned his own solo series. While reviews for The Punisher’s first season were somewhat mixed, it definitely made fans very happy.

The Punisher returns to Netflix on Jan. 18, with Frank Castle once again trying to turn away from his past, only to quickly strap the bulletproof vest back on. Now a new promo for the show has arrived on Twitter, which concisely sets up the plot of the second season and teases some of the brutal encounters The Punisher will find himself in.

The Punisher’s new season also sees Castle's former friend Billy Russo (Ben Barnes) transform into the villain Jigsaw, though the character has been reimagined for the show. In the comics, Russo is a handsome gangster whose face is completely disfigured, but in the series, his scars are relatively tame following his brutal showdown with Castle. Instead, his shattered memory is considered the 'jigsaw' he needs to figure out while he seeks revenge against the Punisher. Some fans are disappointed by this approach, and Barnes has defended this more psychological take on Jigsaw.

While The Punisher hasn’t technically been cancelled by Netflix yet, many are expecting it will receive the axe very soon. Daredevil and Luke Cage are already gone, while many expect Jessica Jones to end after its upcoming third season. If this really is the final season of The Punisher, hopefully, the show will go out on a strong note.

More: Why The Punisher Will Probably Be Canceled After Season 2