« Alien: Blackout Was Inspired By A Scene From Alien: Covenant
Friends: 20 Behind-The-Scenes Photos That Completely Change The Last Season »

Meet The Creator In Black Mirror: Bandersnatch: How To Find the Secret Scene 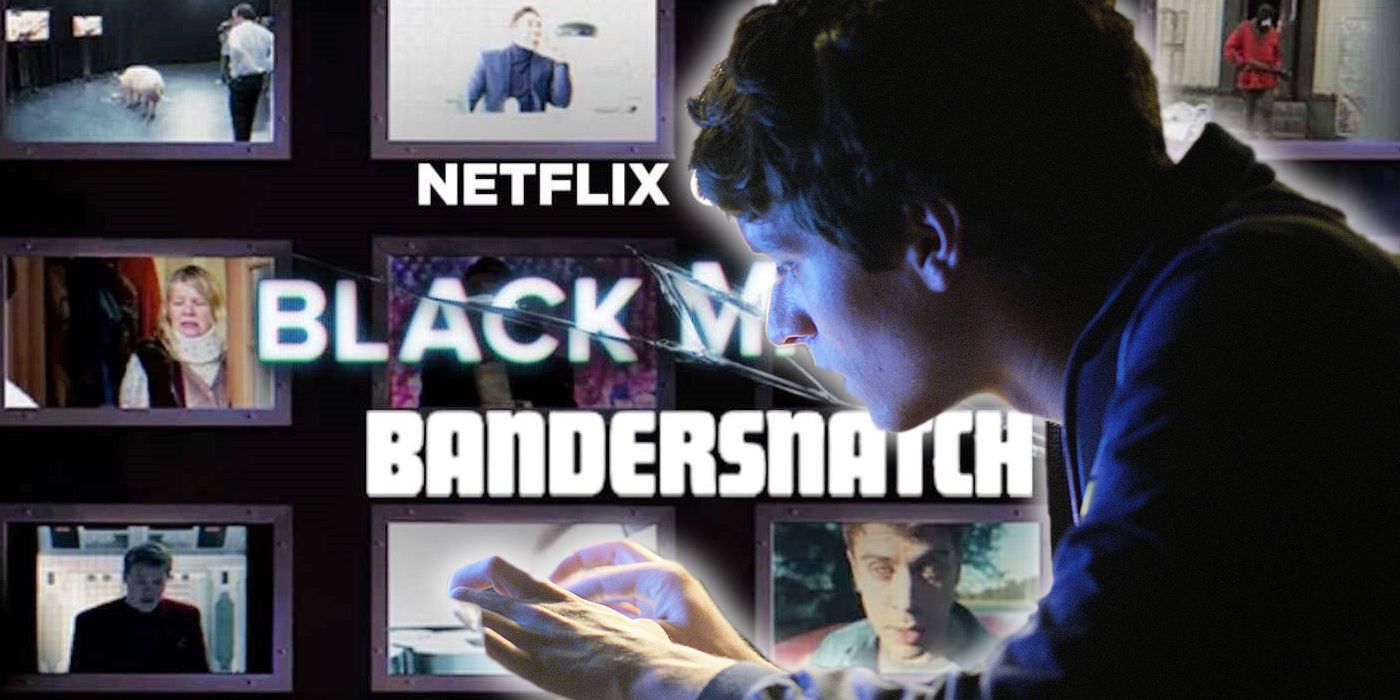 Black Mirror: Bandersnatch contains multiple endings as well as secret scenes, and one scene, in particular, leads viewers to discover the creator behind the Bandersnatch game. Coming in between seasons of Black Mirror, Netflix's Bandersnatch special debuted over the holiday season and quickly turned subscribers away from the Bird Box frenzy, which has plagued social media since before Christmas, and towards Black Mirror's new interactive film, which was written by the series' creator Charles Brooker and directed by David Slade.

While Black Mirror is known for being an anthology series, the show takes things to the next level with Bandersnatch by giving viewers autonomy in choosing their own storyline. All the multiple choice options - which total in the trillions, when taking everything into account - ultimately lead viewers to one of five different Bandersnatch endings. While that's something that has been a part of video games for years (just look at the Mass Effect series), it's rather new for Black Mirror fans and, more importantly, Netflix users, many of which may not play role-playing games.

Related: Black Mirror: Bandersnatch Is A Fun Game, But A Weak Story

Among the many options in Black Mirror: Bandersnatch, one particular choice can be selected twice in order to unlock a secret scene. Shortly after viewers (or players) choose to either "Hit Desk" or "Destroy Computer," they will be given the option to pick up the book Look Door, Get Key or pick up the family photo. Choosing either option thrusts Stefan (Fionn Whitehead) into a nightmare in which he travels through a mirror in his bathroom. But here's the thing: if viewers choose to pick up the family photo and then pick it up again for the second time, when prompted, they'll unlock a secret scene.

What happens in Black Mirror: Bandersnatch's secret scene is actually quite short and somewhat disconcerting, but it's interestingly nevertheless. Picking up the family photo twice ultimately introduces audiences to Jerome F. Davies, the author of the in-universe Bandersnatch novel that was the basis for the video game, who visits Stefan in his room. In the secret scene, Stefan wakes up at his computer and is visited by Davies, who appears for only a moment and stabs Stefan. Of course, the entire scene was only a dream, which means it doesn't affect Stefan's overarching story arc.

Considering how many options are in Black Mirror: Bandersnatch, we may never find out the true consequences of all of them - but that's okay. Bandersnatch is an achievement for Netflix, and it shows just how popular interactive and social events like Bandersnatch can be for subscribers. If Netflix choose to make another Black Mirror interactive film, it will surely become another phenomenon.

More: Black Mirror: Bandersnatch's Post-Credits Ending - What Happens & How To Get It