« Iron Man Had The MCU’s First X-Men Easter Egg
The Big Bang Theory: 20 Things About Howard Wolowitz We All Choose To Ignore » 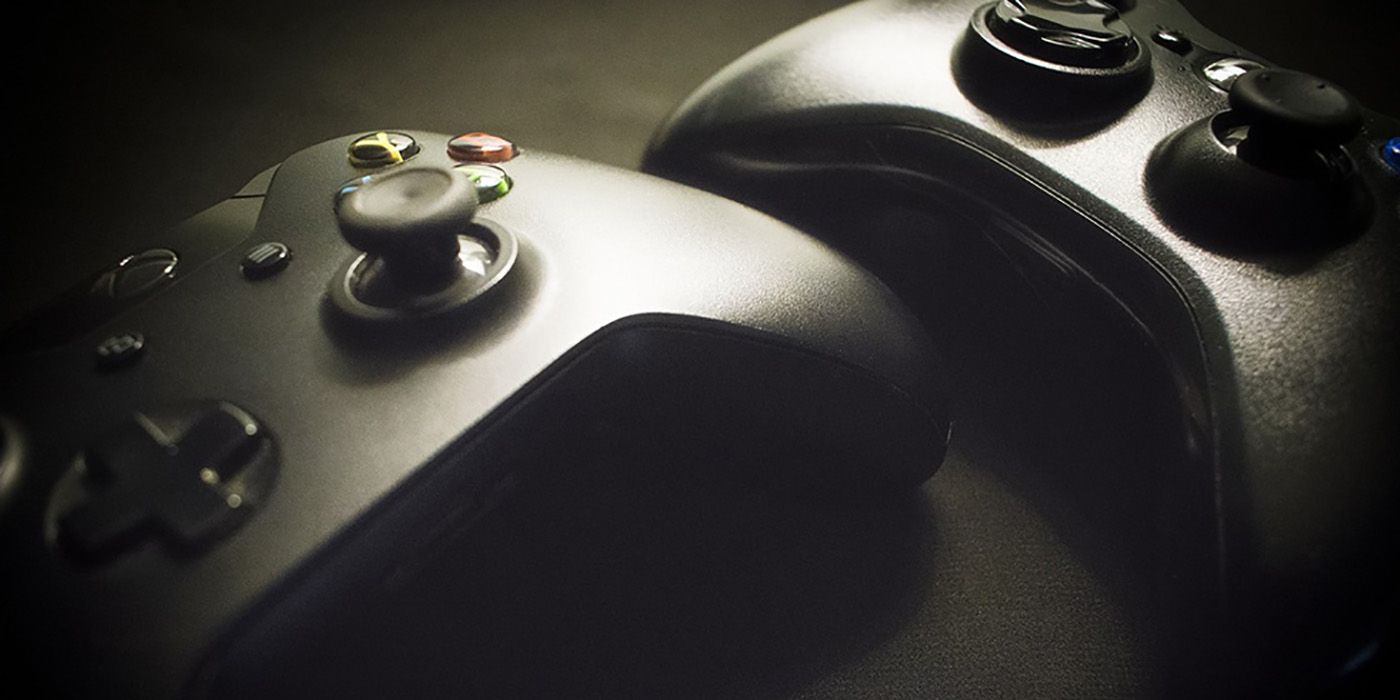 Microsoft has plans to turn its Project xCloud into a Netflix-type subscription streaming service for video games. Microsoft first announced an on-demand gaming platform in 2018 with the idea that players could stream and play Xbox games on their mobile devices. At the time of the announcement, the service sounded similar to what the Nintendo Switch does, which has a console and a separate mobile device that players can use to play Switch games on.

KnowTechie reports that Microsoft's Project xCloud will build upon that and create a "Netflix for games," a phrase that Microsoft CEO Satya Nadella says the company uses internally when referencing the project. One of the key challenges to creating a streaming game service, though, is latency issues: even PlayStation Now allows players to download certain titles to address that. It does seem that Microsoft understands the challenge, though, since the company has data centers all over the world and is building custom hardware for those data centers.

Rumors about Microsoft's next Xbox, codename Xbox Scarlett, suggest that the company plans on releasing a streaming-only version of the next-gen console. This console would have a lower price point than other versions, in an attempt to bring gaming to the masses - or at least those who won't pay a lot of money for a gaming machine. These rumors could have been an early indication that Project xCloud wasn't just for mobile devices, but for a future console as well.

The streaming subscription model has undoubtedly paid off for Netflix as it's currently more popular than broadcast and traditional cable. Could Project xCloud do the same for gaming? One thing to remember is that game streaming needs a reliable high-speed Internet connection, and some gamers don't necessarily have that. Internet outages also happen, which would disrupt game time. It remains to be seen if video gamers want or need a Netflix for games, even if it means possibly saving a few dollars.

More: Steam Must Innovate to Keep PC Market Over EA and Xbox