Mortal Kombat 11 – Everything You Need To Know 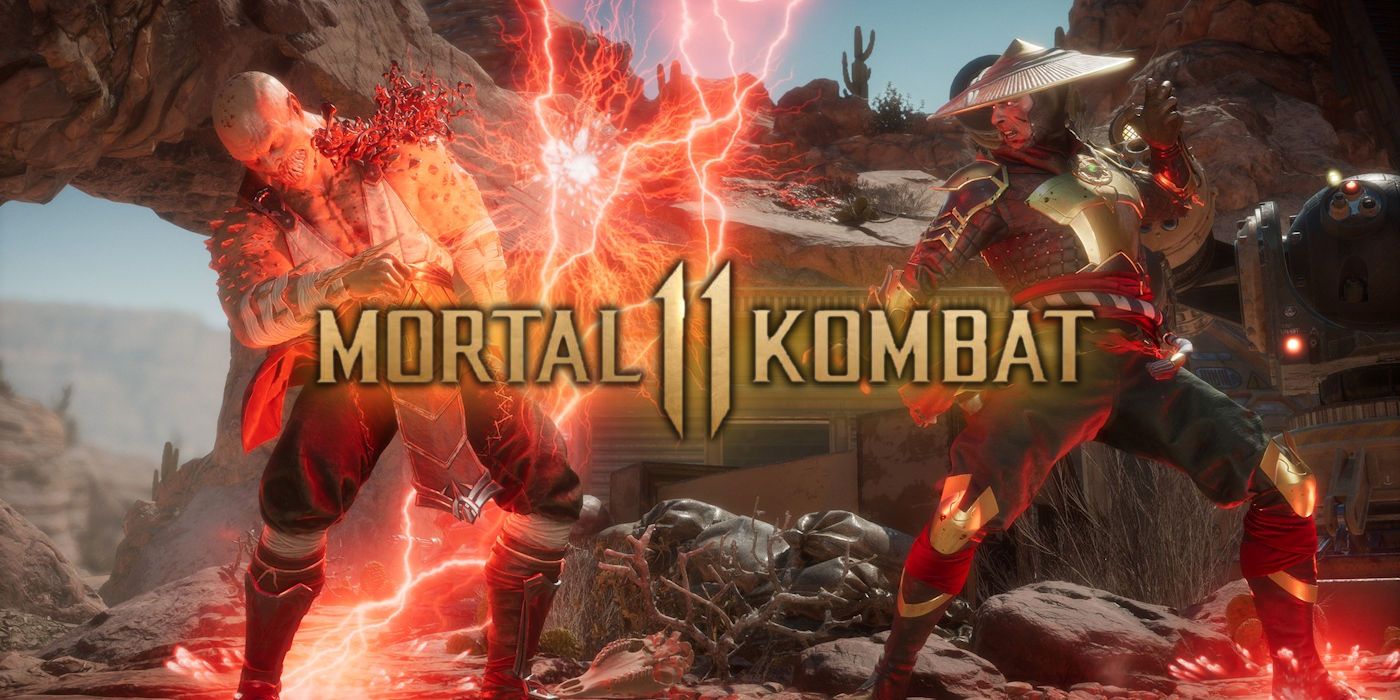 Mortal Kombat 11 has officially been confirmed, but fans of the fighting franchise may be wondering if there are any need-to-know details that have also been announced. After all, developer NetherRealm Studios is notorious for both keeping its secrets close, as well as teasing gamers with information that may or may not be true.

Thankfully, some finite details about Mortal Kombat 11 have been revealed. Following the official announcement of the game, a rundown of what the title will offer took place thanks to an event showcase. As such, the Mortal Kombat fandom knows a little of what to expect, although as usual with the Mortal Kombat franchise there will no doubt be some hidden gems to come yet.

So, with so much of the content of Mortal Kombat 11 confirmed, it's worth running through exactly what NetherRealm Studios has planned. Read on to find out about Mortal Kombat 11's characters, fatalities, and more.

As it turns out, the Mortal Kombat 11 release date was one of the first things confirmed about the title. The game was initially revealed via a debut trailer at The Game Awards 2018, and came alongside the announcement of the launch date. So, fans of the series should mark the following in their diaries: Mortal Kombat 11 will release on April 23, 2019.

The Mortal Kombat series is nothing without its strong cast of characters, and so plenty of fans have been wanting to see the full roster of Mortal Kombat 11. After all, the initial trailer confirmed Dark Raiden and Scorpion for the title, but who else would make the cut?

Mortal Kombat 11 has a roster of 25 characters. Included in those playable options are returning classics like Sub-Zero, Skarlet, Kano, and Liu Kang, with plenty of long-term fans likely to get their favorite back in the latest game. As a pre-order bonus, Shao Kahn is also set to appear. Furthermore, Reptile was accidentally confirmed for Mortal Kombat 11 during the game's preview event.

That said, it's not just returning characters in Mortal Kombat 11. As well as that, NetherRealm Studios is including new characters too. Although not taking up as much space in the lineup as the classics, as players might expect from a series that has been going as long as Mortal Kombat has, there are still a couple of new entries here.

The first of these is Kronika, the first female boss in Mortal Kombat history. First hinted at as part of the game's initial trailer at The Game Awards, Kronika was then subject of a much greater focus during the major Mortal Kombat 11 event. A powerful character capable of manipulating time, little more is known about Kronika at this point, although players will no doubt be very well acquainted with her come release.

Kronika also appears to tie into another new character that has been confirmed for Mortal Kombat 11. Geras also has power over time, and has been called the "loyal servant" of Kronika, so it will be interesting to see what this relationship will mean when it comes to Mortal Kombat 11's campaign.

Mortal Kombat 11's Fatalities Are Crazier Than Ever

Fatalities are a core component in what made Mortal Kombat popular in the first place. Alongside its eye-catching graphical style and fun gameplay, the mystery surrounding these extremely violent finishing moves kept the coins coming when Mortal Kombat was in arcades, and was maintained into the home console world. As such, it's hardly a shock that the fatality system is returning for Mortal Kombat 11.

Perhaps unsurprisingly, then, NetherRealm Studios has revealed a little something about the fatalities in its upcoming game, and is promising that the fatalities system will be better than ever. The reveal of fatalities from Mortal Kombat 11 was encapsulated in a new fatalities trailer that took players on a whistle stop tour of the system.

What's on the cards for Mortal Kombat 11, then? Players should have a strong stomach, as between Sonya Blade using a helicopter to cut apart her opponent and Baraka ripping off the enemy's face in order to eat their brain, there are going to be some suitably grotesque moments. Fingers crossed there is plenty of creativity here to keep fans guessing.

At the moment, there's still plenty up in the air when it comes to Mortal Kombat 11. There are still plenty of characters on its roster that haven't been established, while some of the post-launch plans such as the expected DLC fighters are still a long ways off. However, there have been some steady rumors to keep players occupied.

For starters, Todd McFarlane has hinted that comic book antihero Spawn could make his way onto the Mortal Kombat 11 roster. Posting on Reddit, McFarlane suggested that Spawn is "on his way" to the title when asked about the prospect of Spawn coming to a Mortal Kombat game. Given his penchant for bloodshed and similar roots in the 1990s, it sounds like a match made in Heaven.

On top of that, though, there's still lots to be uncovered about Mortal Kombat 11. With the game's release date fast approaching, it most likely won't be too long before more is revealed. Here's hoping that Mortal Kombat 11 lives up to the expectations of fans, and does enough to warrant players picking up the much-wanted fighting game.