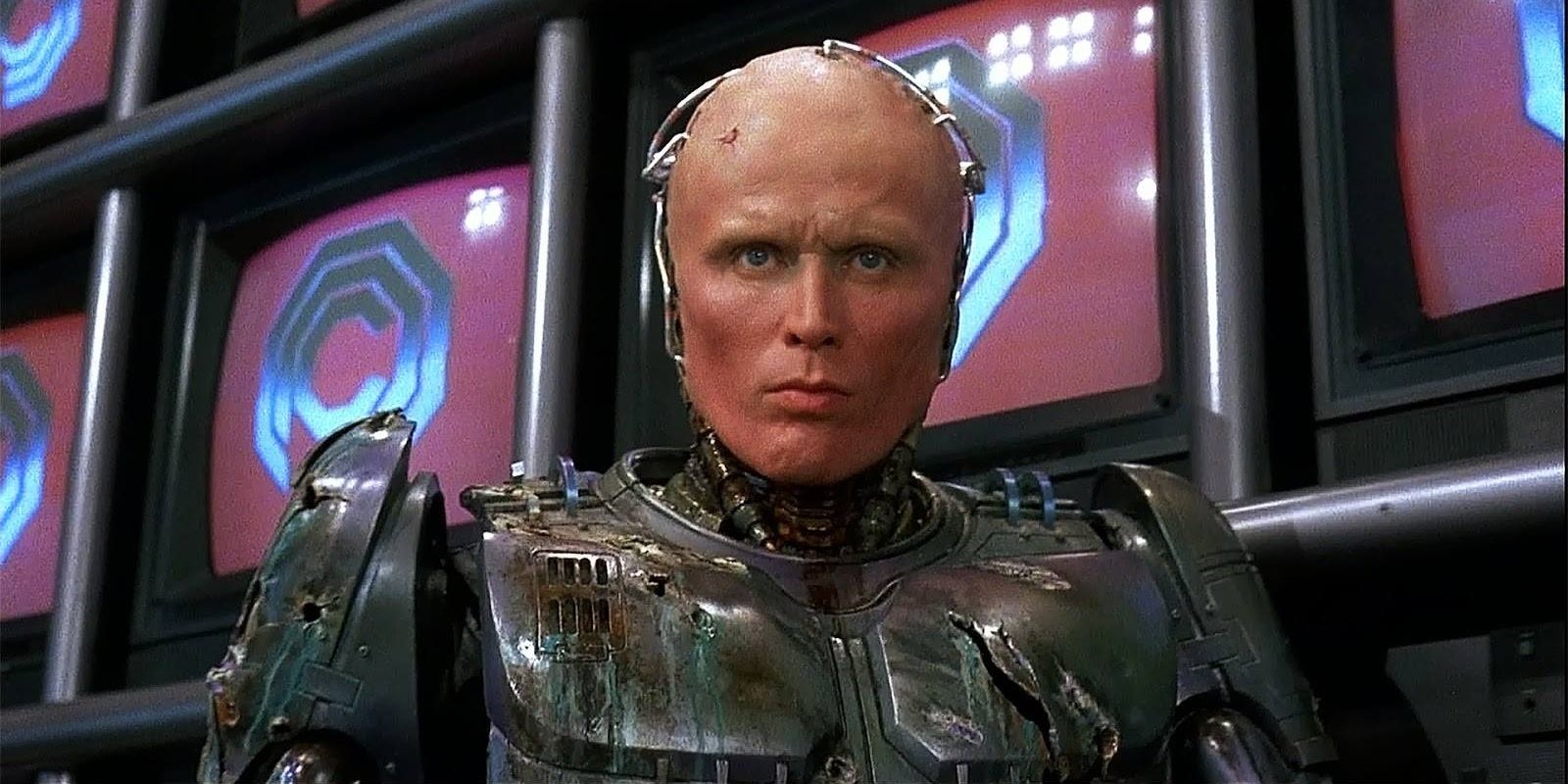 RoboCop Returns director Neill Blomkamp wants his sequel to feel like a vintage Paul Verhoeven movie. The original RoboCop marked Verhoeven’s first Hollywood project and told the story of murdered cop Alex Murphy (Peter Weller), who is resurrected as a cyborg to fight crime in a futuristic Detroit. The movie was more than an action movie though, with the director infusing it with satire on the media, big business and themes like loss of identity and what it means to be human. True to Verhoeven’s visceral style, there was plenty of blood thrown around too.

The director would duck out of RoboCop 2, though Weller reprised the lead role. The sequel had some sharp satire and well-staged setpieces, but it lacked Verhoeven’s touch and struggled to find a consistent tone. The original trilogy came to a disappointing end with RoboCop 3, with Robert John Burke replacing Weller in the title role. Since the character was popular with children it was decided to make the third movie PG-13, with RoboCop getting a jetpack and a kid sidekick. The film was lambasted by fans and critic and it essentially killed the series. RoboCop was remade in 2014 with Joel Kinnaman, Gary Oldman and Samuel L. Jackson, but despite a strong cast and director, it failed to find an audience. Verhoeven himself commented the remake took itself too seriously.

It was announced last year Neill Blomkamp would direct a new RoboCop sequel that would only acknowledge the original, and was based on an old, unused draft for the second movie called RoboCop II: The Corporate Wars. Now in a new interview with HN Entertainment, screenwriter Ed Neumeier - who also wrote the original - talked about the project and how Blomkamp wants to make it feel like a true sequel.

Ah, so they are, Neill Blomkamp and his screenwriter Justin Rhodes have done a pass on the script we were writing on and they’re doing another one. It is a slightly different concept in some ways than we were originally doing, Neill wants to do. I don’t want to talk too much about it or somebody will call me and tell me to shut up, but we’re hopeful and I think Neill really really wants to make a good RoboCop movie. His idea is that it should be the proper Verhoeven [Paul Verhoeven] if Verhoeven had directed a movie right after RoboCop I think that’s what he is trying to achieve and I hope he does. We’ll see what happens next.

The screenwriter also confirmed both he and Blomkamp want Peter Weller to reprise the lead role, though reports suggest the star isn’t interested in returning. The original RoboCop is such a unique blend of tones that it’s no surprise the numerous sequels and television spin-offs didn't manage to replicate it. Verhoeven’s unique style was also on display in Total Recall and Starship Troopers, which also managed to mix insightful satire with horrifying violence. His influence can definitely be felt on Blomkamp’s work - especially in regards to Chappie - so he feels like a natural fit for the director’s chair.

It appears RoboCop Returns will be a legacy sequel similar to Halloween or the forthcoming Terminator 6, which ignore unloved entries and returned to the roots of the series. Having a sequel that returns to the style of the first RoboCop is definitely a welcome concept, but time will tell if Blomkamp is able to juggle tones as well as Verhoeven could.