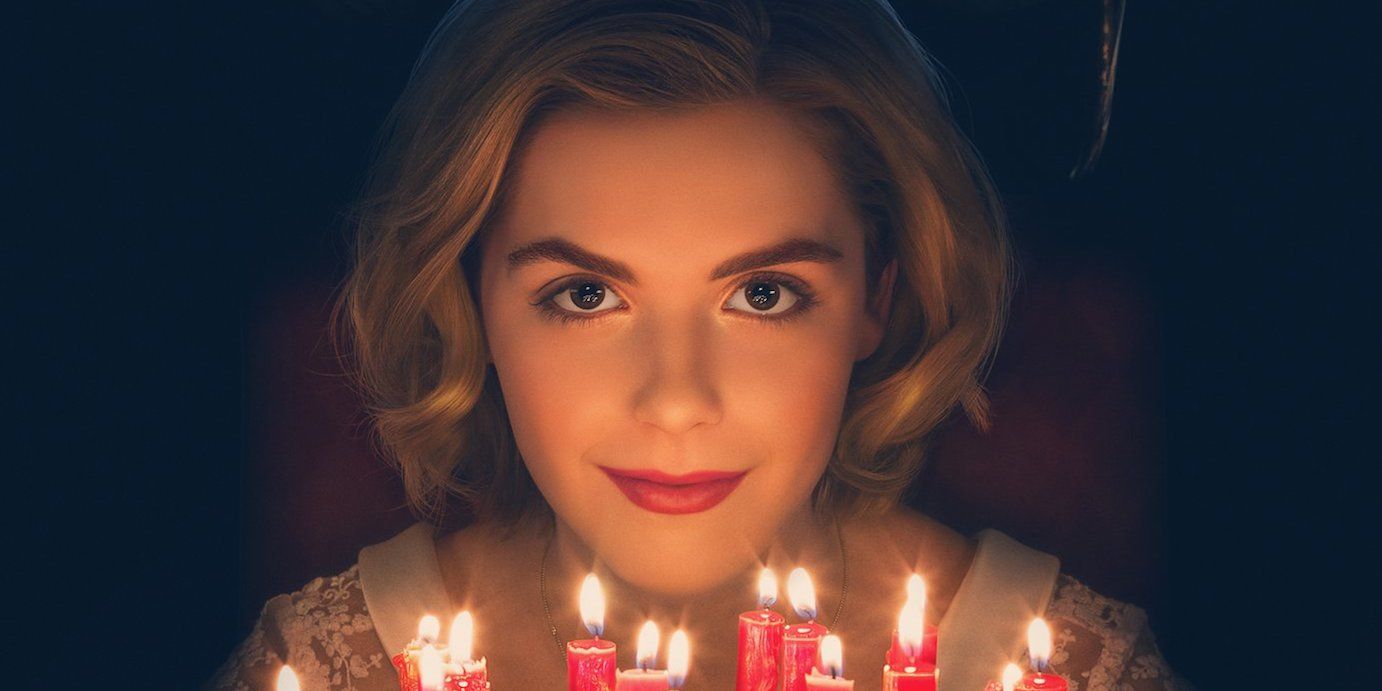 Netflix has announced the official cast for its Let It Snow adaptation. The streaming service has enjoyed much in the way of success recently with not only its young adult romantic comedies (The Kissing Booth, To All the Boys I've Loved Before), but also its YA novel adaptations in general (Dumplin'). Moving forward, Netflix reportedly plans to continue making rom-coms and YA projects its bread and butter, starting with an adaptation of the winter holiday romance story collection Let It Snow: Three Holiday Romances, from authors John Green, Maureen Johnson, and Lauren Myracle.

Similar to the book, the movie Let It Snow will revolve around a collection of high school seniors who get an unexpected opportunity to find love and/or friendship when their small town is hit by a once-in-a-century snowstorm on Christmas Eve. Let It Snow is one of several John Green adaptations in the pipeline at the moment, following the success of the movie version of his teen romance, The Fault in Our Stars, five years ago. It may also end up being the first of these adaptations to hit the scene, based on the fact that it already has a main cast.

Per Netflix's press release, the Let It Snow cast now includes Isabela Moner, Shameik Moore, Kieran Shipka, and Odeya Rush. Moner, of course, is an up and comer thanks to her recent roles in films as varied as Transformers: The Last Knight to Sicario: Day of the Soldado and last November's foster family comedy Instant Family. Shipka and Rush, meanwhile, are already members of the Netflix family, thanks to their roles in The Chilling Adventures of Sabrina and Dumplin', respectively. As for Moore: although he previously appeared in Netflix's historical musical drama The Get Down, most people probably know him better now for voicing Miles Morales in Spider-Man: Into the Spider-Verse.

Other confirmed cast members for Let It Snow include Jacob Batalon (Spider-Man: Homecoming), Miles Robbins (Blockers), Mitchell Hope (Descendants), Liv Hewson (Santa Clarita Diet), Anna Akana (You Get Me), and Joan Cusack (Shameless). As evidenced by their credits, a number of the film's supporting cast members have worked on Netflix projects before and have now become part of a growing pool of actors who've collaborated with the streaming service at one point or another. In general, actors and creatives seem to have enjoyed working under Netflix's umbrella up to this point, so it only makes for more and more of them to keep coming back. This also makes it easier for projects like Let It Snow to feel like a proper event (as opposed to merely more content for Netflix), thanks to the caliber of talent involved.

On the opposite side of the camera, Let It Snow is being written by Victoria Strouse (Finding Dory) and directed by Luke Snellin (My Mad Fat Diary, BBC's Wanderlust), giving it some creatives behind the scenes to match its promising cast. Filming is slated to begin by the first quarter of 2019, which ought to keep the movie on-track to make either a November or December premiere date, as Netflix would no doubt like to see happen. In the meantime, we will continue to keep you up to speed on the film's status.