Nicky Pearson is This Is Us’ New William 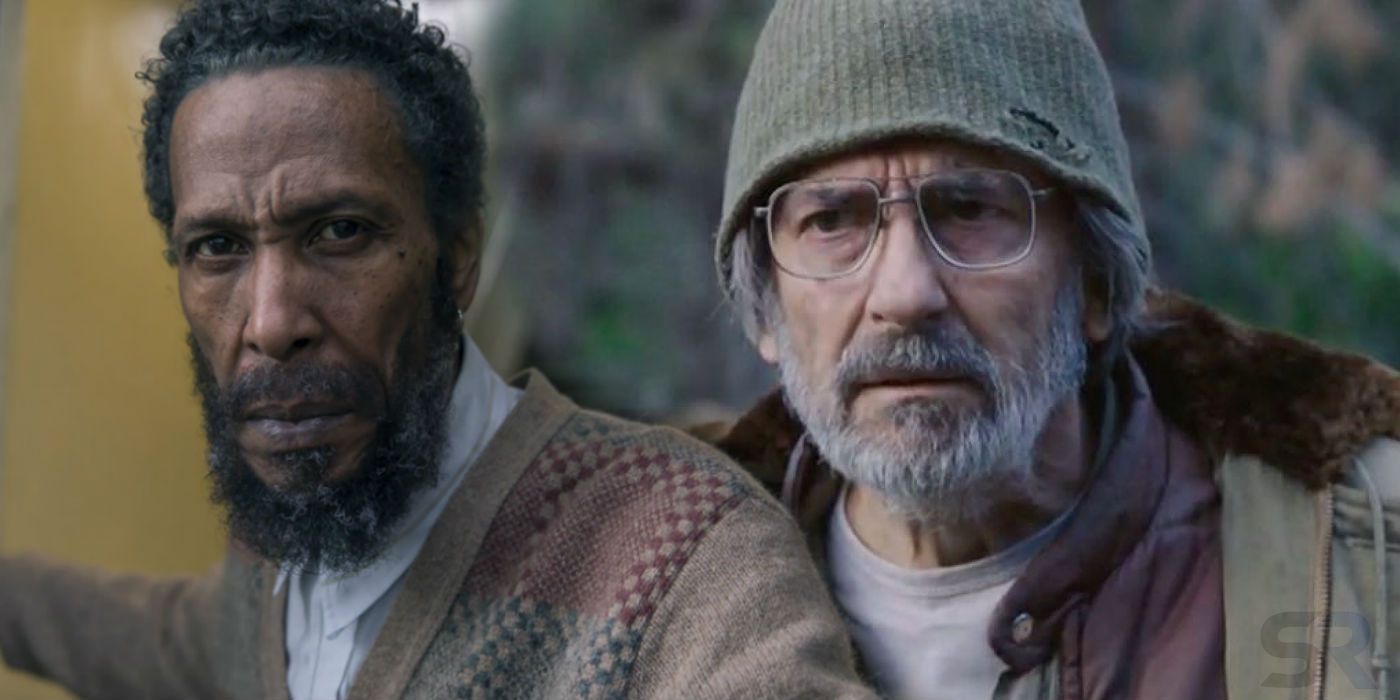 The introduction of Nicky Pearson (Michael Angarano/Griffin Dune) in the present timeline of This Is Us allows him to become the show's new William Hill (Ron Cephas Jones). Randall's (Sterling K. Brown) biological father debuted in the first season of the series and played an integral part in the way his son drastically changed the way he lives. Between his colorful past and anecdotes, William quickly became a fan-favorite. Sadly, by the time he was found and brought back home by Randall, he was already diagnosed with stomach cancer, and not long after, he died in arguably one of the most emotional episodes of the show.

William's death left a void in This Is Us and it has remained empty since he passed away. Since the show is told in a non-linear way, he's able to be brought back in flashbacks, and sometimes, through Randall's fantasies, but it's still not enough for fans who clamor his character's presence. However, with present Nicky back in the Pearsons' lives, the series now has an opportunity to fill that glaring hole.

This Is Us Theory: Why Jack Kept His Nicky Secret From The Family

True to its promise, This Is Us season 3 further dives into Jack's (Milo Ventimiglia) unknown past in Vietnam and his history with his younger brother. The latest episode followed last week's outing with the Big Three reconnecting with their uncle who still lives in a trailer Bradford. Nicky divulged everything that happened between him and their father. Turns out, Jack wrongfully accused his brother of intentionally murdering a young Vietnam kid. The younger Pearson tried repeatedly to explain this to Jack, but he wouldn't listen even during their last contact in 1992 - in fact, he only met Nicky to tell him not to contact him again. With no choice but to heed to his brother's wishes, Nicky let Jack go believing the worst of him until his death.

This Is Us' Big Three's journey home mirrored their dad's after his last encounter with Nicky. As they reached the same Bradford-Pittsburgh crossroad that Jack also encountered almost three decades ago, Kevin (Justin Hartley), remembering the words of his father about correcting our parents' mistakes, turned around and came back for Nicky without any qualms from his siblings. Back in the trailer, they found their uncle with a gun on the table, seemingly contemplating about taking his own life before breaking down after realizing that Jack died believing he killed the boy. The episode ended with the tease that Kevin might invite him back in his home - the same way Randall did with William in This Is Us season 1.

Considering where things were left in the episode, Nicky will likely be more involved with the Pearsons moving forward, and he might even meet Rebecca (Mandy Moore). Making him a prominent cast member allows This Is Us to further delve into Jack's past before he had a family - the same way the introduction of William paved the way to know more about Randall's lineage  - as he's the only one who knew the Pearson patriarch before he became a family man. This time, however, it's Kevin turn to continue learning more about his father's past in an effort to connect with him. We know that out of the three kids, Kevin always felt left out by Jack, this particular arc gives him the opportunity to make peace with that by bonding with his uncle.

Further, both William and Nicky are reminders that while Rebecca and Jack were the best parents, they’re humans who made mistakes, and the introduction of the men into the narrative put that into perspective - not just for their kids but also for the viewers of This Is Us. We already know that Rebecca told William to stay away from Randall growing up and also lied to his adopted son about supposedly not knowing who his biological parents were. Now it’s Jack’s dark secret’s turn to be scrutinized after it’s revealed that he ruthlessly turned his back on Nicky when his brother needed him the most - which doesn't sound like the character we've grown to love. Safe to say we'll more of him in the coming This Is Us episodes through Nicky.

More: Behind The Scenes Secrets From This Is Us