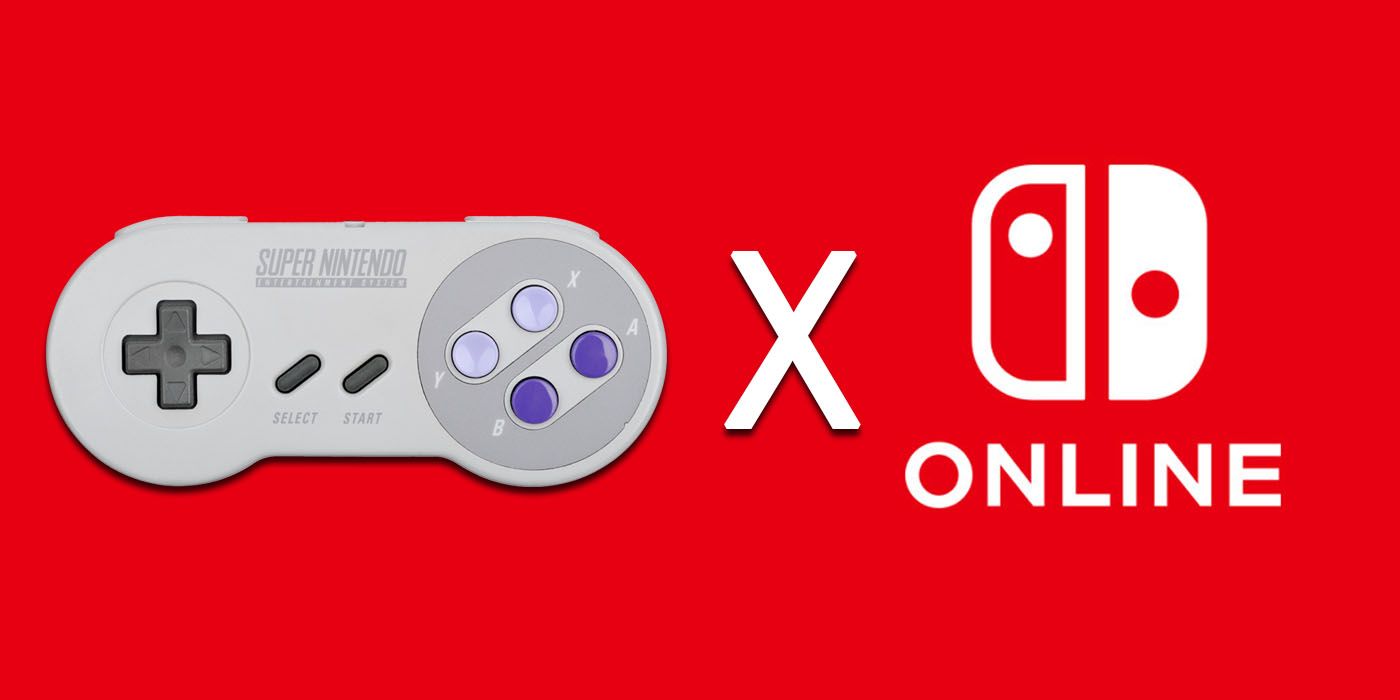 It looks like a bunch of SNES games will soon be added to Nintendo Online for the Switch. Overall, it appears that the majority of gamers aren't all too pleased with what's being offered through the Nintendo Online program, which was somewhat expected when Nintendo originally announced plans to make an online component to rival Microsoft and Sony.

Aside from being able to play Nintendo Switch games online, the company believed that consumers would love access to a library of retro games from the NES era. Evidently, the subscription service still needs a lot more work, but it appears as if fans will be able to jump into some SNES games sooner rather than later.

Related: Nintendo Still Doesn't 'Get It' With Switch's Online Services

According to modder Kapu on Twitter, a list of Super Nintendo games hidden within the NES Online's strings have been discovered. It's allegedly littered with everything from Super Mario Kart and Legend of Zelda: Link to the Past to Super Mario All-Stars and Star Fox 2. The latter title was previously exclusive to the SNES Classic, but that will no longer be the case if this report is true. Those curious as to which titles are rumored to be listed in NES Online's code can check out the full list of 22 SNES games below:

It's important to take this report with a grain of salt, as Nintendo has yet to confirm that its online service will expand to accommodate SNES titles. Still, the move makes sense given the reluctance verbalized by many members of the Nintendo community thus far. Nintendo Online has yet to prove its worth, but free Super Nintendo games would be a good way to finally encourage gamers to invest in the program.

Having said that, it's also possible that Nintendo is planning to sell these games separately. This seems unlikely given the fact that they are said to be located in the 'Nintendo Entertainment System - Nintendo Online' app, but it's a possibility to keep in mind. Since Switch owners don't need Nintendo Online to play Fortnite, however, it's likely that these SNES titles will be used as a further incentive to get players onboard with the console's online subscription service.