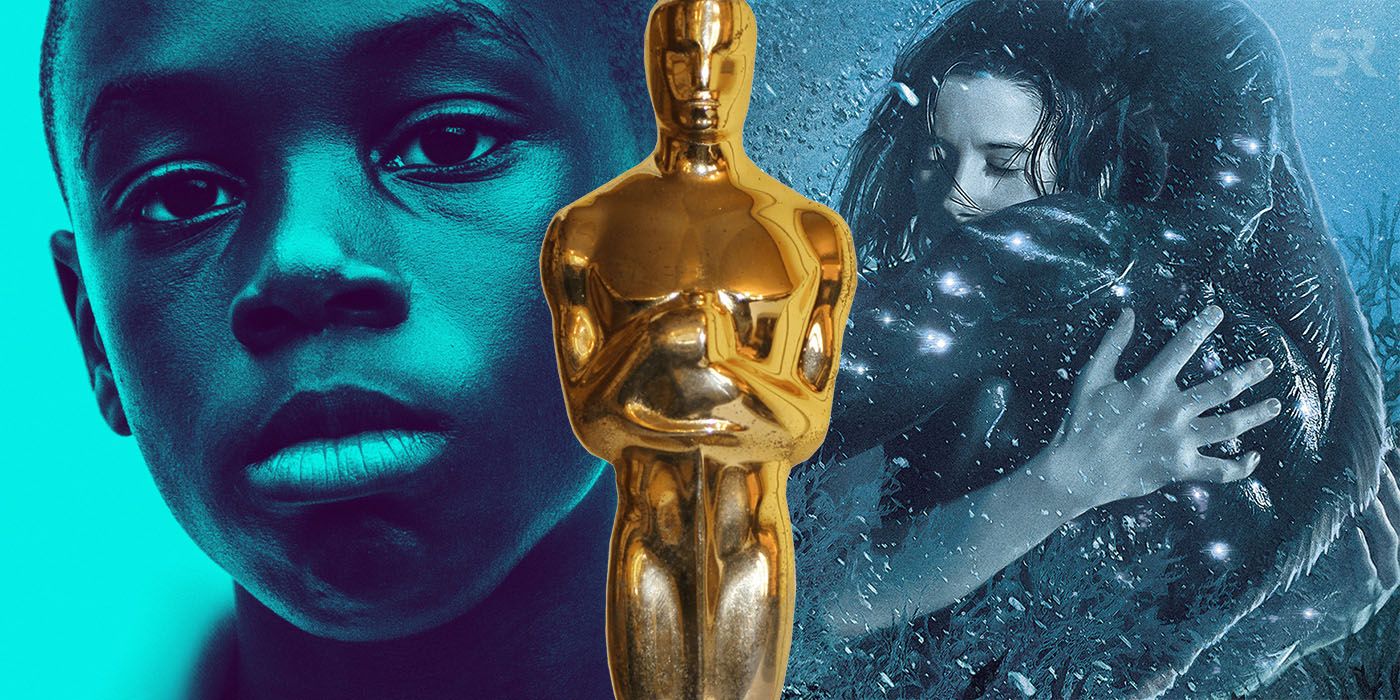 Soon the Oscars will crown their Best Picture of the Year, but how do they vote for the award? Considered to be the Academy's highest honor, Best Picture has gone through numerous changes over the years, which may leave even some die-hard cinephiles confused as to how the winner is decided. For all the accuracy certain precursors have, sometimes Academy members throw curveballs and surprise people with selections.

Fortunately, the process isn't as complex as it might seem when one breaks it down. As film buffs everywhere begin their final preparations for the Academy Awards, we're going to take a look at how members vote for the ceremony's top prize.

How The Best Picture Nominees Are Selected

Between 1945 - 2008, the Academy nominated five films annually for Best Picture, but due to the furor over the infamous Dark Knight snub, the organization opened the field up to include an even 10 nominees (which began in 2009). In 2011, they mixed things up again by implementing a sliding scale. Under the current rules, anywhere between 5 and 10 movies can be nominated for Best Picture. The Academy claimed this was done to preserve the integrity of a Best Picture nod, arguing it should only go to films that truly deserve it. With this method in place, the Academy has seen years of 8 and 9 nominees, but never a full 10.

When Oscar balloting opens, every member of the Academy (nearly 8,000 people) can submit their choices for Best Picture. Voters are asked to name their top five selections in order of preference, with their favorite going in the #1 spot. After balloting closes and the preliminary results are tabulated, a movie needs to secure 5 percent of first place votes in order to earn a Best Picture nomination. The Academy also uses a single-transferrable system during the process, eliminating movies that did not receive enough votes to move on and transferring those ballots to films still in the running. This goes on for as many rounds necessary until the field is set.

How The Best Picture Winner Is Selected

Once the nominations are chosen, it's time to pick the winner. For the purposes of this piece, we'll say nine films (five of the seven years under the sliding scale format has produced that number) are in contention. Best Picture is voted on what's called a preferential ballot, meaning Academy members rank the nominees from their favorite to least favorite. When the ballots are submitted, each movie gets its own pile as the votes are counted. If a film receives more than 50 percent, then it is crowned the Best Picture winner.

In the event a movie does not have more than 50 percent of the vote after the first round of counting, then things get interesting. In our example, the film that finished in ninth place is mathematically eliminated and those ballots are redistributed to the remaining titles. Where these ballots go is based on their second-place selection. This requires Academy members to put a great deal of thought into their power rankings. They can't just vote for their favorite and be done with it; their second (and possibly third) selections can influence who wins Best Picture. The preferential balloting method can favor films that are well-liked by everyone over something that's a bit more artistically daring, but polarizing. This process is repeated until a winner is determined.