« Star Wars: 19 Wild Things Fans Had No Idea Yoda Did Between Episode 3 and 4
This Is Us: 20 Wild Revelations About Jack And Rebecca’s Relationship » 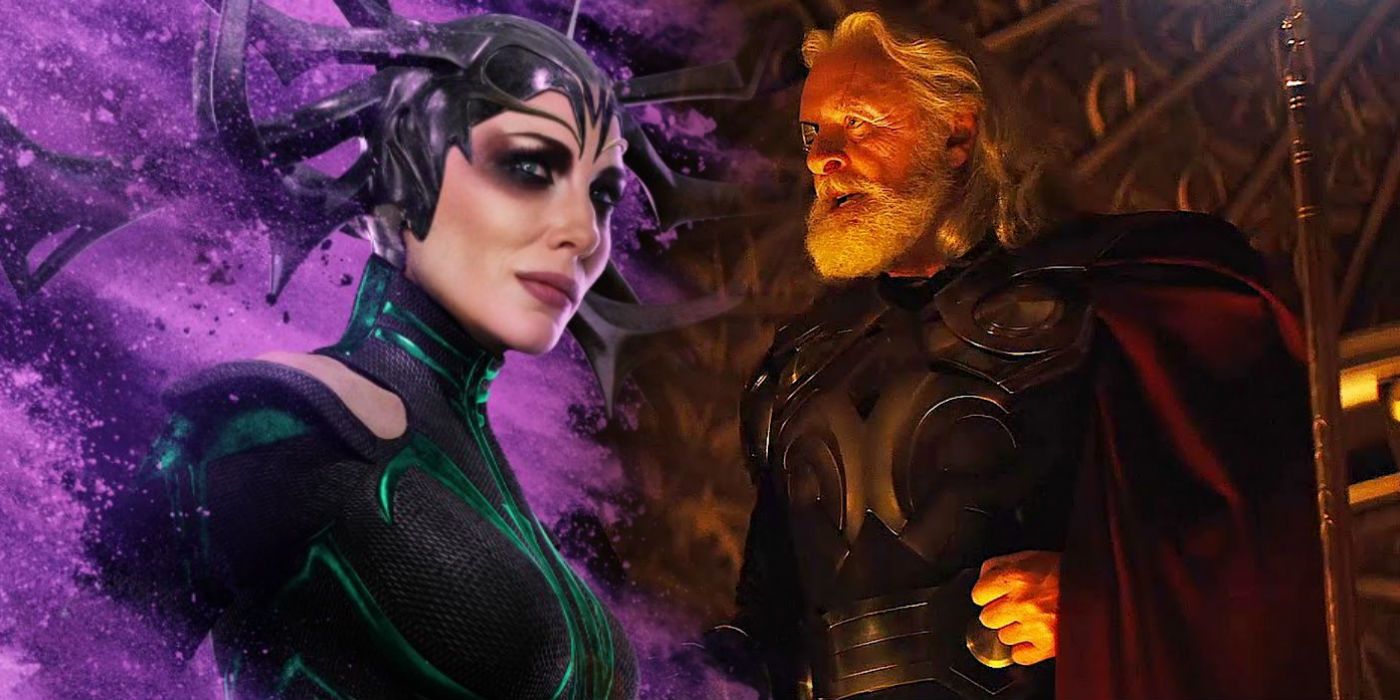 Thor: Ragnarok explained the real reason why Odin stripped Thor of his powers in the first film. In Thor, the God of Thunder earned the All-Father's ire when he foolishly launched a strike against Laufey and the Frost Giants of Jotunheim. Thor's reckless, impulsive actions risked triggering a new war between Asgard and Jotunheim, one that could potentially spill over to the rest of the Nine Realms and cost millions of lives.

Odin rescued his son, and then reacted in fury. He stripped Thor of both his honor and his power, declaring him to be unworthy of his title, unworthy of the loved ones he had betrayed. Odin bound Thor's power to Mjolnir, declaring that he could only truly become Thor once again when he had proven himself worthy. It was a strong, albeit extreme reaction - one that even Loki was surprised by. Thor: Ragnarok cast a whole new light upon it, explaining just why Odin's reaction was so harsh.

According to Thor: The Dark World, Odin's father Bor battled against the Dark Elves and won a hard-fought war to render them almost extinct. He then ushered in thousands of years of peace. Thor: Ragnarok revealed that this peace was actually ended by Odin himself, whose imperial ambitions led Asgardian forces to plunder the rest of the Nine Realms. Hela was his Executioner, leading his forces to battle and slaughtering all who dared oppose Asgard. Finally, though, Hela's ambition for conquest and her lust for blood outstripped Odin's. The All-Father was forced to banish Hela, albeit at a terrible cost, and he committed himself to the cause of peace. Asgard became the defender of the Nine Realms, striking uneasy armistices with races like the Frost Giants - armistices that were occasionally broken, with Frost Giants invading Midgard in 1,000AD.

This subtly rewrites Odin's motives in Thor. He saw too much of himself in his son; a brash and reckless man whose imperialistic ways would plunge the Nine Realms into chaos and launch Asgard into an age of conquest. No wonder Odin was so angry; when he judged Thor as unworthy, he was also casting judgment upon the man he used to be. In order to earn his hammer and become worthy, Thor would have to learn that his responsibility was to act as champion and protector of the Nine Realms - not its conqueror. It was a lesson that Odin himself had to learn in the past, but at a terrible cost.

Given the events of Thor: Ragnarok, it's no surprise that Thor's attack on Jotunheim was viewed by Laufey as an act of war. He, too, would have realized that history was repeating himself; and Laufey would have no doubt remembered that Thor was on the verge of being crowned new King of Asgard before the coronation was interrupted by Frost Giant infiltrators. The King of the Frost Giants would have believed that Thor's taking the throne would have been the beginning of a new Asgardian Empire, and that the Frost Giants had to act now to prevent it.

Thor: Ragnarok rewrote the history of Asgard - but in doing so it subtly rewrites the previous Thor films as well. In this case, it adds a whole new depth to Thor's origin story, suggesting the reason Odin viewed Thor as unworthy is because he was about to repeat the All-Father's old mistakes.

This entry was posted by Screen Rant on January 20, 2019 at 1:01 am, and is filed under TV News. Follow any responses to this post through RSS 2.0. You can skip to the end and leave a response. Pinging is currently not allowed.