« The Witches Remake Gets Anne Hathaway as the Grand High Witch
Where Do I Know That Harry Potter Actor From? Their Best Muggle Roles »

Ranked: The Most Powerful Vampires In Twilight 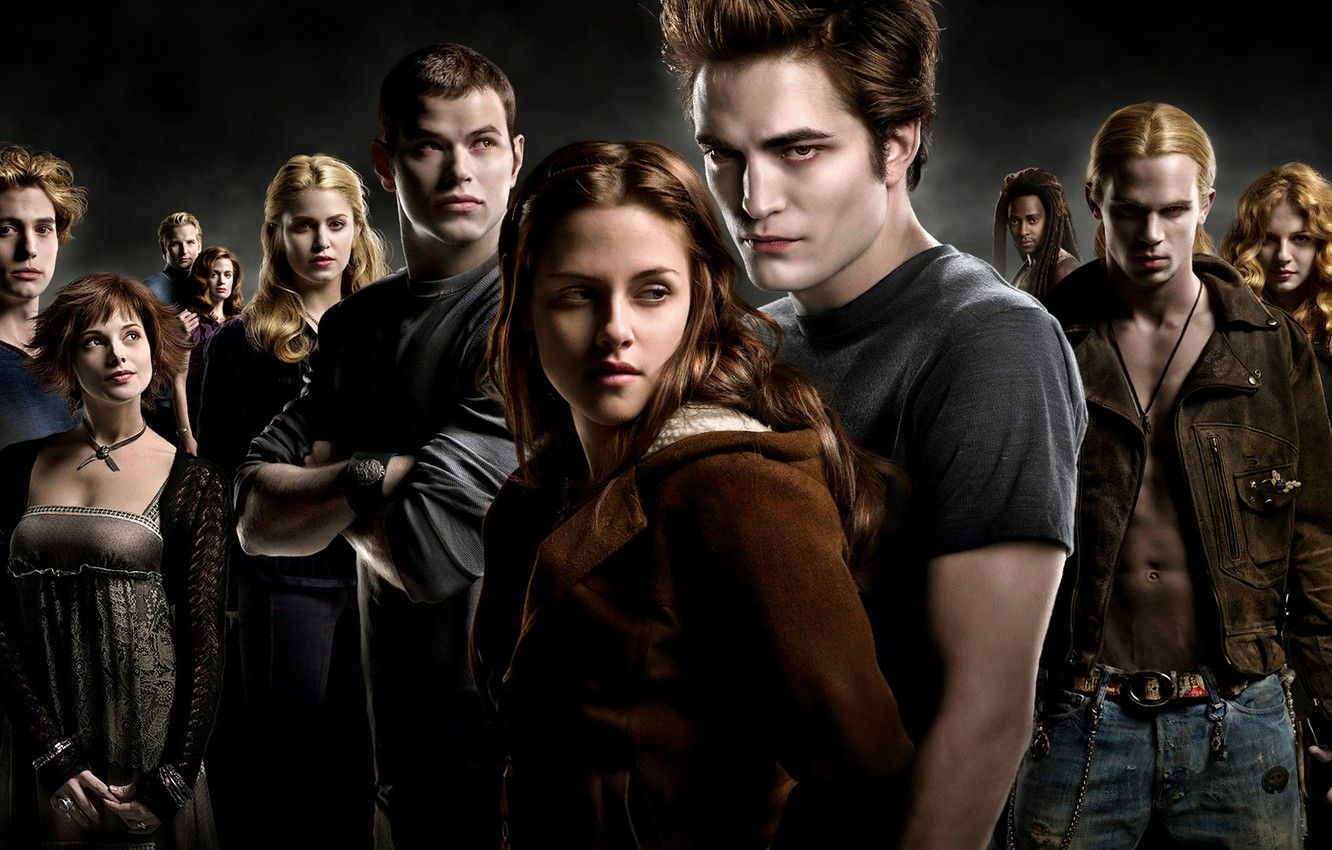 There are many powerful creatures in the Twilight universe, including werewolves, half-breeds, and shapeshifters, but which vampires are the most powerful in the series? This can be a hard question to answer, considering they all have unique "talents," but some definitely stand out more than others. The Volturi has spent thousands of years collecting vampires with deadly, unique gifts in order to create (and protect) the most powerful coven in the world, but the selection process is stringent and not just anyone can join. So, which vampires would the Volturi be interested in? Here are 10 of the most powerful vampires in Twilight, ranked.

Like Bella, Kate was dangerous even before she became a vampire. As a bodyguard and a member of a warlike Slavic tribe, Kate was well-trained in martial arts from a young age. After Sasha and Tanya attacked her caravan and saw how courageous she was, they decided to change Tanya into a vampire and make her one of the Denali sisters. Unlike many of the vampires on this list, Kate is actually friends with the Cullens and a fellow "vegetarian vampire." Don't let her diet fool, however; the girl is dangerous and has the talent of creating psychic electrical energy that shocks anyone she comes into contact with. Ouch.

After his parents were killed by the Iroquois shortly after the American Revolution, James used his tracking and survival skills to live on his own in the wilderness starting at only 11-years-old. As a result, James was a pretty formidable tracker even before he was changed into a vampire. But after he is turned, he isn't content to just hunt humans. With a sadistic streak a mile long, James decides to go after fellow vampires (including his creator) for an even greater challenge and remains loyal to no one. James is a gifted tracker whose obsession and expertise leads to the deaths of everyone he targets, with only two exceptions: Alice and Bella.

In case you can't remember (there are a lot of vampires in Twilight, after all), Demetri was a member of the Volturi guard for one reason: his powerful ability to track people with his mind, provided he has met them before.

In New Moon, Demetri is described as "a tracker a thousand times more gifted than James was." As the most powerful tracker in the world, Demetri's power is inescapable for everyone except Bella, who can block his power both as a human and a vampire.

Twilight fans were introduced to Victoria (the founding member of James's coven) pretty early in the series. It was after she began targeting Bella in revenge for James's death at the hands of Edward Cullen.

Born in London in the 1500s under harsh conditions, Victoria spent her childhood on the streets and learned how to evade detection in order to survive. After being turned by her sister, who was later killed by the Volturi, Victoria uses her powers of enhanced self-preservation to create a newborn army and go after the Cullens. Given that she's up against both vampires and werewolves, she manages to stay alive for an impressive amount of time, making her one of the most powerful vampires in the series.

RELATED: 8 Twilight Stars Who Became A-Listers (And 8 Who Faded)

As one of the highest ranking members of the Volturi guard, and twin brother to Jane, both Alec and his sister are two of the Volturi's most powerful weapons. Born over 1,000 years ago, Alec had strong psychic abilities even before he was turned, but as a vampire, he possesses the gift of sensory deprivation, with which he can completely cut off all the senses of his opponents. In the confrontation over Renesmee, who is assumed to be an immortal child, Alec attempts to look for holes and weak spots in Bella's shield on the battlefield. In the end, only she (out of all the vampires) can evade his powers.

Although she might look young and innocent, Jane is without a doubt the scariest member of the Volturi guard. Jane's main weapon is her ability to conjure pain in the minds of her adversaries, which helps the Volturi instill fear, maintain order, and prevent uprisings. Due to being accused of witchcraft as a child and subsequently burned at the stake, Anne has a sadistic nature and a terrifying dose of rage, which only makes her more formidable to deal with. As the most powerful weapon in Volturi's offensive arsenal, Jane doesn't just hurt people, she enjoys it.

As all of you know, Edward has the gift of telepathy and is one of the founding members of the Olympic Coven, also known as the Cullen Clan. Edward, who died of Spanish influenza during World War I, had always had a knack for reading people, ut after Carlisle changed him, he could suddenly read the minds of everyone around him (except for Bella's). Yes, there are vampires with similar abilities, but Edward has a track record of killing many of the powerful vampires on this list, which definitely puts him at the top in terms of strength.

RELATED: Twilight: 25 Things Edward Cullen Did Before The First Movie

Even as a human, Bella somehow possessed a natural immunity to vampires' psychic powers, which eventually makes her one of the strongest vampires the world has ever seen. After Bella's ability is tested by Aro when she is in Rome, she is offered a place with the Volturi but declines because she is immune to Chelsea's powers of persuasion. Once she is turned by Edward, Bella develops the ability to protect herself and everyone around her from any vampires' psychic powers in the form of a mental shield. In the end, her defensive power is more powerful than all of the Volturi's offensive powers, combined.

Aro, the leader of the Volturi, has the gift of "tactile telepathy," which is defined as the ability to read someone's thoughts and memories with a single touch. Although this is definitely a useful talent for a vampire to have, it's his worldwide influence and powerful status that put him at the top of our list. Aro is cruel and manipulative, and uses Chelsea, who has the gift of influence, to position himself as the leader of the most dominant coven in the vampire world. Aro has survived (and been in a position of power) for thousands of years, making him one vampire you do NOT want to cross.

RELATED: Twilight: 20 Wild Details Behind The Making Of New Moon

Benjamin, a member of the Egyptian coven led by Amun, exhibited powerful abilities even before he became a vampire. As a street performer in Cairo, Benjamin stunned both mortals and immortals with his ability to influence the elements of nature and was kidnapped and kept hidden by Amun in the hopes that he could one day be used as a weapon against the Volturi. Benjamin eventually meets the Cullens and agrees to help protect their freedom by using his abilities to control fire, water, earth, and air (kind of like an Avatar: The Last Airbender). Unlike other vampires, his powers are physical rather than psychic, which means he's technically the only vampire on Earth whose powers Bella can't avoid. Good thing he's a friend!