Ranked: Which Game Of Thrones Houses Are The Most Terrifying? 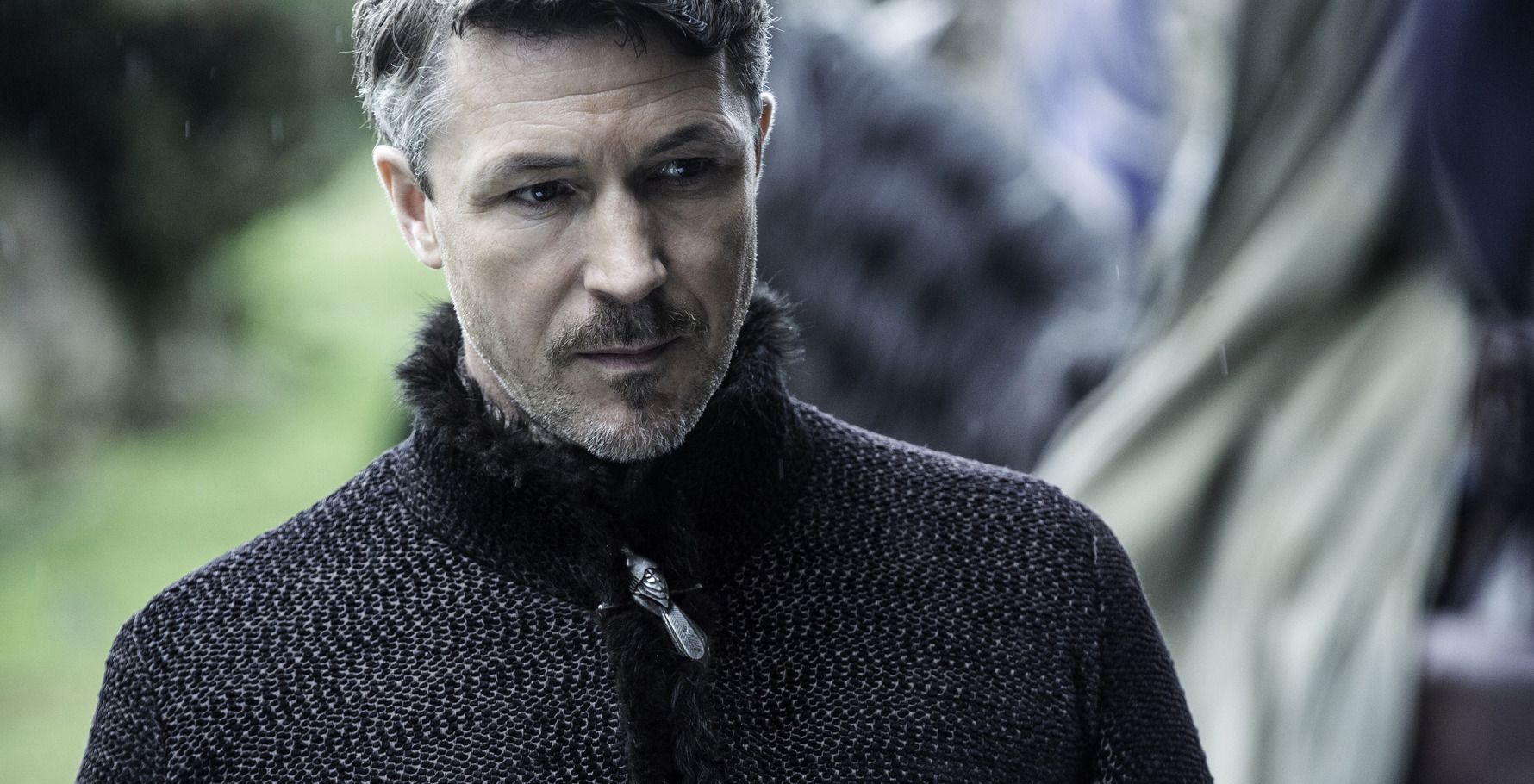 Game Of Thrones is, essentially, about noble houses fighting for control of the Iron Throne and getting into other spats and conflicts with each other. Of course, there are the White Walkers at the edge of the map closing in (and I have a funny feeling those will bring the end conclusion), but the show and books mostly revolve around the families, their history and relationships.

With so many houses trying to take control of a throne, it’s obvious that they need to be extremely powerful to even begin to compete. But it’s not just power that makes them notable; some of these families have extremely dark histories and tendencies that make them absolutely terrifying.

So which houses are the most terrifying?

RELATED: Game Of Thrones Rewatch: The Best Time To Start Before Season 8

The Targaryens may seem like an obvious one to come out on top, but come out on top they do. The Targaryens ruled Westeros for 300 years and brought a fearsome reputation with them. Some of the monarchs have done awful things to people — most recently and notably, Aerys II Targaryen, who burned his enemies and friends with wildfire after losing his mind.

And now there’s Daenerys who, while not quite as insane, has three dragons under her command. So, yeah, House Targaryen came out on top in terms of the most terrifying families of Westeros because they could certainly do the most damage.

House Bolton is underrated in terms of fear, but once you take notice, you’ll never think any of the other houses are as scary again. A house who dwells in the North and is led by Roose Bolton, the man himself is terrifying. He's described as being calm, quiet, and sinister, with pale eyes and dark hair. His bastard son Ramsay is, of course, just as bad in a completely different way.

But what makes this family terrifying as a whole is the fact that their sigil is a flayed man and they’ve earned it; that’s exactly what they do to their enemies.

They may not be competitors for the throne, but they’ll instill fear in their own right. Let's not forget what they did to the Starks...

The Lannisters are also up there. Tywin was the most fearsome of them all, a man who wiped out an entire noble house and had a song written about it, leaving that to be the Lannisters’ theme song and something they used to intimidate enemies. His children are also pretty scary though; there’s Jaime, the best swordsman in Westeros currently alive (at least before losing his hand); Tyrion, with a mind sharp enough to do damage and Tywin’s eventual murderer; and Cersei who is, well… self-explanatory.

The Lannisters seem to take pride in their reputation being terrifying, and it’s well-earned.

House Clegane is another lesser house who may end up being overlooked. Gregor and Sandor are not particularly high-ranking individuals, but the Mountain and the Hound are both terrifying.

The Mountain is over eight-feet-tall, with a habit of crushing the skulls of his enemies and one of the best fighters. Moreover, he seems to have absolutely no conscience and has taken the lives of many innocent people. Sandor isn’t much better, boasting a pretty intimidating appearance with his half-charred face.

Another lesser house, but still one that’s absolutely nightmare-inspiring. I wouldn’t want to run into either of the Cleganes in a dark alley.

House Tyrell isn’t immediately terrifying. Mostly ruled by Olenna who seems to be a harmless old lady on first glance, even her descendants don’t seem intimidating; but the truth is, this house is terrifying once you get to know it because of the minds on these people. Margaery Tyrell seems to have inherited her grandmother’s manipulation and cunning, with a personality that makes her more intimidating than half of the houses out there; and Olenna herself is incomparable, hatching plans that cause death while managing seamlessly not to implicate herself.

Honestly, isn’t that more terrifying than even some of the great sword fighters?

The Greyjoys are the closest thing that the series has to pirates. Living out in the Iron Islands, the first of them that we meet is Theon. You wouldn’t necessarily think from meeting him that this is a family to fear,  but just wait until his sister, Asha, or his father, or, worst of all — Euron.

Euron actually probably solidifies the Greyjoys’ place on this list as the absolute worst of them. In the books, it’s said he cut out the tongues of his entire crew so they couldn’t tell anyone his secrets, and it’s alluded that he severely abused his brothers. Another person I seriously wouldn’t want to meet in a dark alley, he’s one of the worst characters that George R.R. Martin created.

Although House Martell has, sadly, mostly been destroyed when it comes to the show, a lot of them are alive and well in the books. At their peak, they were deserving of a place on the most terrifying houses list.

They’re headed by Doran Martell who seems weak and passive, but everyone under him is most certainly the opposite. His brother Oberyn has a habit of poisoning people, and all eight of Oberyn’s daughters seem like very skilled and ruthless fighters. Facing off against Oberyn and his family in a fight would shortly mean a horrific end. Let's not forget that the only reason Oberyn even lost to the Mountain when he had a spear in hand was because his emotions got the better of him.

Another lesser northern house, but one I like far more than the Boltons, is House Mormont.

It’s mainly the women of this house that make them terrifying. Sure, the Mormonts are a lesser house we don’t hear that much of, but even the women of this house are fierce and frightening, something that’s pretty unusual for women in this world. Women are taught to be passive and good wives, but the Mormont women—especially Lyanna—seem to have disregarded this, and carved their own paths as warriors fighting for the Starks. And honestly, good for them — they do a good job!

House Baelish was established pretty late in the game by Petyr, who was never part of a noble house, but Petyr on his own is terrifying. This is why his self-established house makes the list.

He’s not a great fighter, and doesn’t cut an intimidating figure on first glance, but what makes Littlefinger one of the most terrifying characters in the game is his mind and complete lack of conscience. He’s selfish and out for himself, with hard to accomplish motives, and a complete disregard for the lives of those around him. He doesn’t even seem to feel guilty about tricking and murdering Lysa Tully, a woman who was in love with him.

The Baratheons are the last house to be noted as terrifying, but they deserve a mention nonetheless.

Alright, maybe not so much Renly who, while charming, wasn’t a particularly frightening figure, but Stannis and especially Robert were. Stannis was so stoic and concerned with justice that he would do anything for it; even though he was eventually corrupted by Melisandre. As for Robert Baratheon, he was one of the greatest warriors of his time, and he was good enough with a hammer to even defeat Rhaegar Targaryen. Although they lost some of their fire in their later years, they were definitely not a house to be messed with at their peak.