« Star Trek: 24 Fan Theories About Voyager (That Make Too Much Sense)
The Walking Dead Tease Warns Of The Whisperers’ Return » 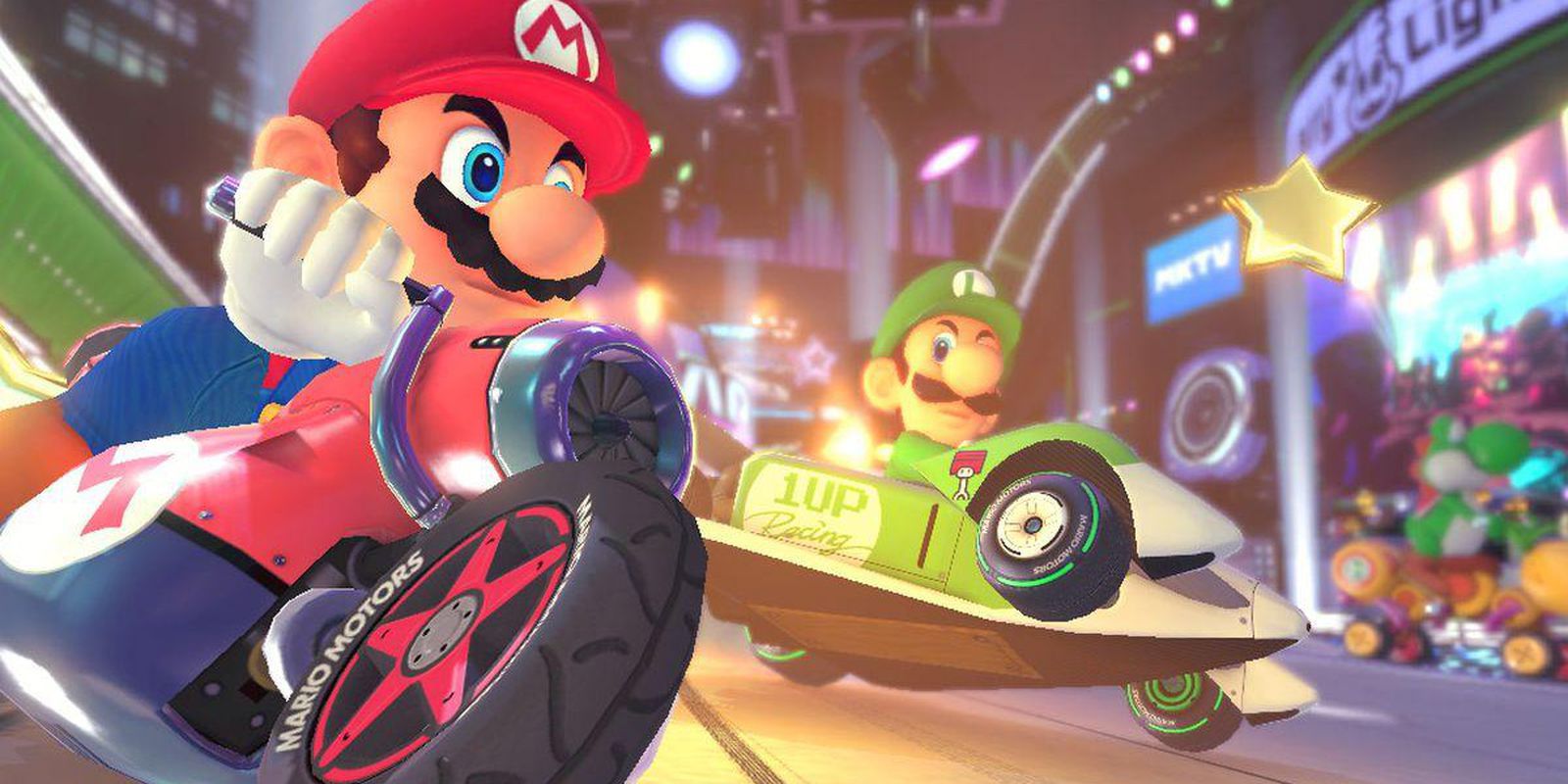 A Japanese company which promises customers a real-world Mario Kart experience is going through some extraordinary lengths to avoid legal trouble with Nintendo, now utilizing a series of creative decals on their karts. It is unclear, however, if this is an honest attempt to ward off lawyers or a sarcastic response to a recent lawsuit by the legendary game publisher.

The company in question, MariCar, famously built themselves up by playing off the popularity of the racing game starring Nintendo's mascot, the heroic plumber Mario. The company started out offering tours of the streets of downtown Tokyo by go-kart, utilizing karts that were modeled after the various custom karts from the game. For an additional fee, the company also rented out costumes inspired by the various Nintendo characters in the Mario Kart games. MariCar proved a massive success, now hosting seven locations in Tokyo, with other branches established in Kyoto, Kanagawa, Osaka, and Okinawa.

Related: Mario Kart Is Trending For The Worst Reason Imaginable

SoraNews24 reported upon a recent lawsuit by Nintendo, which has seen MariCar having to change its business practices somewhat. In addition to paying a fine to Nintendo, MariCar also had to stop renting out costumes based on Nintendo characters. This also prompted MariCar to decorate all of their cars with multiple decals, like the ones picture above, informing passersby that their business is "Unrelated To Nintendo." This was an entirely voluntary action on the part of MariCar, it should be noted, and not a part of the court ruling against them.

The reasons for the lawsuit goes beyond Nintendo merely protecting their copyright on the Mario characters. Tokyo has had a rash of problems with go-kart drivers driving recklessly and causing traffic accidents in recent years. One of them was confirmed to be a MariCar customer and it is suspected that some of the other incidents may have been caused by their customers indulging in a bit of live-action Mario Kart role-playing. While the odds of Nintendo being successfully tied to a civil suit regarding one of these accidents is slim, it is understandable why the company would put their foot down now and prevent a potential public relations disaster before it truly begins.

MariCar, for their part, seems to be taking the lawsuit in stride, with their website now instructing customers on safe driving techniques and advising them to not throw banana peels or turtle shells at other drivers. Unfortunately, photos from the SoraNews 24 report reveal that the company is now renting out costumes for various Disney characters, suggesting that they are intentionally courting controversy now, given how infamously litigious Disney is regarding the use of their characters. There is some irony, however, that MariCar's new decals have turned their vehicles into bigger advertisements for Nintendo and the Mario Kart games than ever before.