« The Other Two Premiere Review: Like A Spiritual Successor To Difficult People
The Challenger Disaster – Trailer » 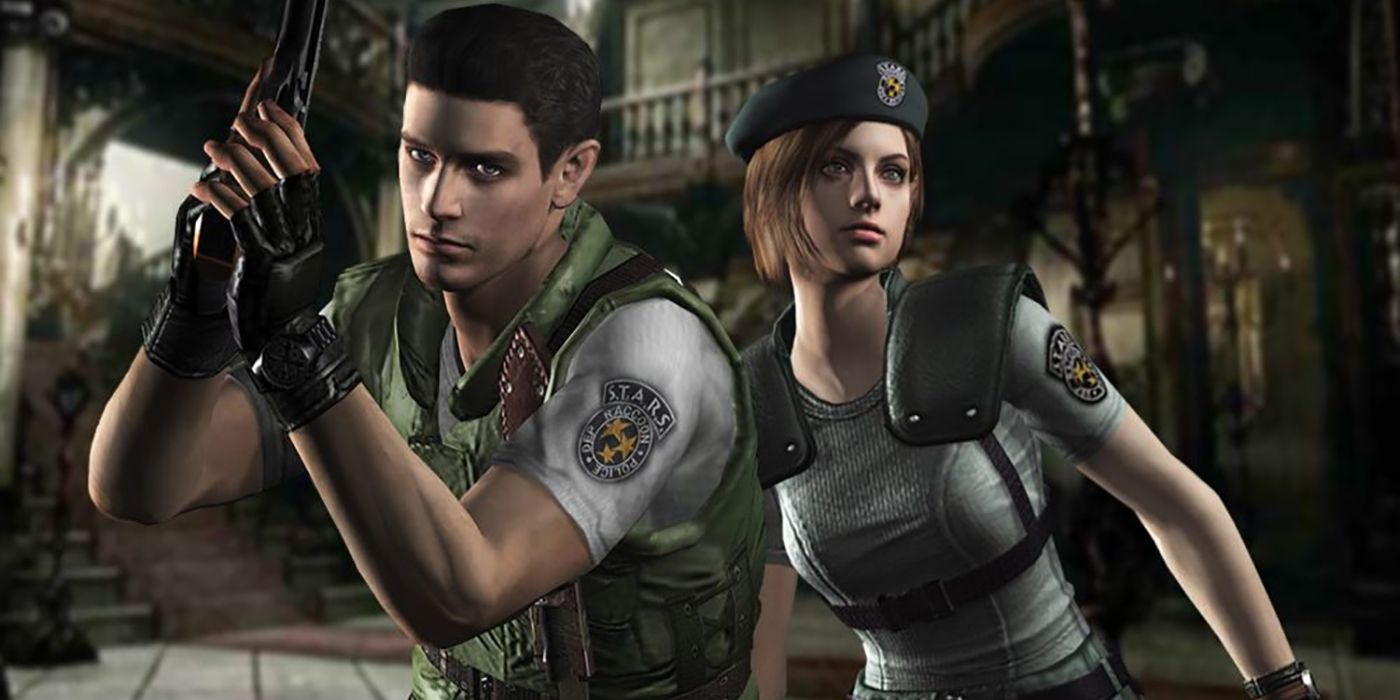 Netflix is developing a TV series based on the Resident Evil video game franchise, which previously spawned six films starring Milla Jovovich. With the January 25 release of Capcom's highly anticipated Resident Evil 2 remake for PlayStation 4, Xbox One, and Microsoft Windows, the Resident Evil franchise is enjoying its latest resurgence in widespread popularity. The original 1996 Resident Evil game established the survival horror genre as a force to be reckoned with in the gaming world, and while the series has seen its ups and downs since, it's never truly gone away.

The various screen adaptations of Resident Evil haven't fared nearly as well as most of the games, at least from a critical standpoint. Far more apocalyptic action thrillers than horror movies, the Resident Evil film series fronted by Jovovich's Alice - a character not present in the source material - earned more than $1.2 billion worldwide, making it a huge financial success. Yet, diehard fans of the games have always been less than pleased with how far the Jovovich films departed from the established canon, and how they tended to treat beloved preexisting characters.

Related: Resident Evil 3 Remake May Already Be In Development

Following the release of Resident Evil: The Final Chapter in 2017, it was announced that producer Constantin Film was planning to try and reboot the franchise, either as a film or TV show. Now, Deadline reports that Resident Evil will in fact be heading to the small screen, in the form of a Netflix original series that's in the early stages of development. A showrunner is currently being sought to guide the project creatively.

The first reaction to this news from a lot of Resident Evil devotees is likely to be cautious excitement. After all, Netflix has a strong record of quality originals, and this represents a chance for Constantin Film to get things right, and properly adapt the games to the live-action realm. However, it's currently unclear whether this new series will actually try to do that or not. Here's how the Deadline report describes the project:

No one is commenting but I hear the plan is for the series to expand the Resident Evil universe and deepen the existing mythology. I hear the series will keep the basic premise, which also served as a setup for the movie franchise. The drama series will explore the dark inner workings of the Umbrella Corporation and the new world order caused by the outbreak of the T-virus. While the project is in early stages, the series is expected to incorporate all of Resident Evil’s signature elements, including action sequences and “easter eggs.”

It certainly sounds like producers want this Netflix series to adhere much closer to the Resident Evil games, but the above description really doesn't explain very much. Will characters from the games be the focus? Will any of the games be directly adapted? Will the Jovovich movies - also produced by Constantin Film - be referenced in any way, or considered part of the overall canon? Until Netflix or producers say anything publicly, the answers to those questions are anyone's guess.

That all aside, one wonders what this means for the previously announced theatrical Resident Evil reboot, which for a time had James Wan producing, and recently hired 47 Meters Down helmer Johannes Roberts to write and direct. Is that project now dead, will it exist simultaneously with Netflix's show, or did Roberts' movie somehow morph into this TV series? For now, the answer to that question remains frustratingly elusive.

More: 16 Insane Things Players Can Do In The Resident Evil Games