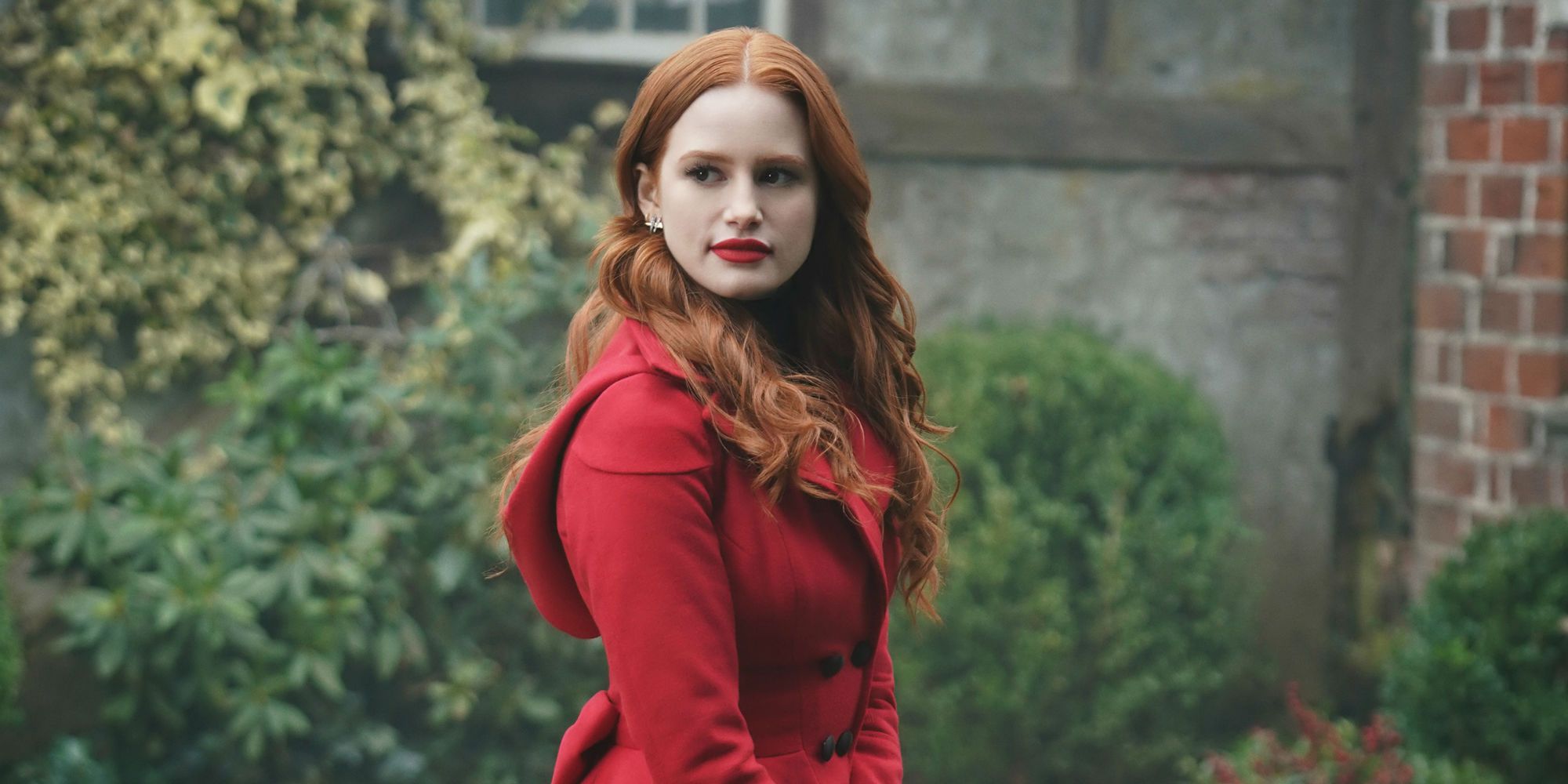 Riverdale is going to pay tribute to an 80s teen movie by devoting an episode to Heathers, specifically it's stage musical adaptation. Riverdale season 4 will have another musical episode, this time based on the cult classic 1989 movie. This will be the second time that The CW's teen drama has decided to adapt a musical based on a classic film. Riverdale season 3 had Archie and the gang tackle Carrie: The Musical mixing music and murder during the show's ongoing Black Hood serial killer storyline.

It's unclear how Riverdale will handle Heathers: The Musical. As of right now there's no clear hook for the content of Heathers, which sees an teen outcast rebel harshly against the popular crowd. Nevertheless, Heathers is coming to Riverdale with a cast list for the characters already revealed - a cast list that spoils a recent Riverdale "plot twist."

Related: Why Josie and the Pussycats Should Be the Next Riverdale Spin Off

The CW has revealed that Riverdale will air the Heathers musical during their March 20 episode. It will include nine songs from the stage adaptation of Heathers which adapts the story of the movie. In Heathers, Westerberg High is ruled by a trio of girls, all named Heather. This is until Veronica Sawyer rejects the Heathers and joins with her new boyfriend, the dangerous loner J.D. Together, Veronica and J.D. conspire to kill the Heathers. Riverdale showrunner Roberto Aguirre-Sacasa explained that after the Carrie episode, the series wanted to do a musical and this time "everyone" will be singing. Whether this is every character on the show or everyone cast in the musical (which can be seen below) is unclear. Also, see a photo of Madelaine Petsch from the episode, channeling Heather Chandler.

The vast majority of casting for Riverdale’s interpretation of Heathers isn’t all  that surprising. Of course the main trio of Riverdale ladies are playing the three Heathers. It is interesting that Ashleigh Murray’s Josie McCoy has been cast as Veronica. Although Murray is a series regular on Riverdale she’s always operated in more of a supporting character role. Equally as surprising is that  Jordan Connor’s Sweet Pea will be J.D. since that role seems tailor made for Riverdale’s Jughead. However, Sweet Pea and Josie did have a summer romance between seasons 3 and 4, which is a plot thread that has been left dangling.

The most immediate item of interest for Riverdale fans though is that the cast confirms Archie Andrews isn't dead. The Riverdale midseason premiere closed with the suggestion that Archie had been fatally mauled by a bear. This is now confirmed to be just a red herring. There’s no guarantee that Archie will survive season 4, but the cast list does reveal that Archie’s not only alive but re-attending Riverdale High in the near future.

Hidden within the press release (and cast list) for Riverdale’s latest musical is a very intriguing detail. The Farm will be sponsoring Riverdale High’s adaptation of Heathers: The Musical. The Farm is the mysterious cult-like organization that has lurked in the background of Riverdale season 4. The Farm has been playing second fiddle to Hiram Lodge as the main villainous force so far, but this reveal seems to suggest it will take a bigger role, if not completely supplant Hiram, by the time of the musical.