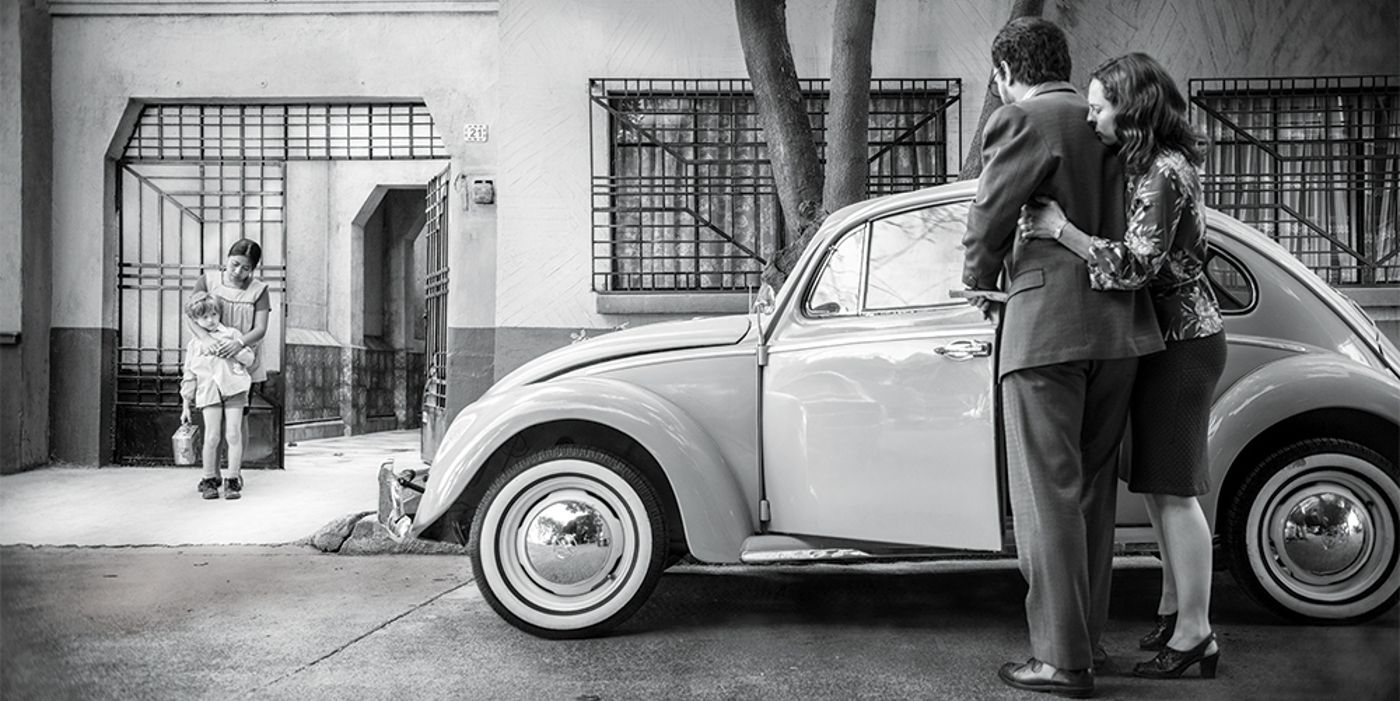 Alfonso Cuarón's Roma took home Best Picture at the 24th Annual Critics' Choice Awards. A semi-autobiographical film from the Oscar-winning Gravity director, Roma is a 1970s period piece that details the life of a live-in housekeeper to an upper-middle-class family in Colonia Roma, a neighborhood in Mexico City. Distributed by Netflix, Roma is easily one of the most acclaimed titles of 2018. On the awards circuit, it's the clear frontrunner for the Oscars' Best Foreign Language Film award and has received Best Picture honors from a variety of organizations including the New York Film Critics Circle, Los Angeles Film Critics Association, and others.

Roma's Oscar prospects have only grown in recent weeks. Earlier this month, it won Best Director and Best Foreign Language Film at the Golden Globes and was named one of the 10 nominees for the Producers Guild of America's Best Picture award. But now it's earned an accolade that establishes it as one of the favorites to not just earn a Best Picture nomination at the Oscars - but also a possible win.

Last night at the Critics' Choice Awards (hat tip THR), Roma received Best Picture, beating out other Academy Award heavyweights like A Star is Born and BlacKkKlansman. In addition to the top prize, Cuarón also won Best Director and Best Cinematography, and Best Foreign Film for his work on Roma.

The Critics' Choice Awards are actually quite accurate when it comes to predicting the Oscar winners; last year, they matched the Academy in 17 of 19 categories. In this decade alone, five of the previous eight Critics' Choice Best Picture winners also won at the Oscars (including The Shape of Water last year) and the three that didn't (The Social Network, Boyhood, and La La Land) were close seconds in the race. This makes Roma a strong contender this year. The fact that the film didn’t win Best Foreign Language Film at the New York Film Critics Circle Awards but did win Best Film has been seen as a sign of the film’s wider appeal when compared to other foreign language titles.