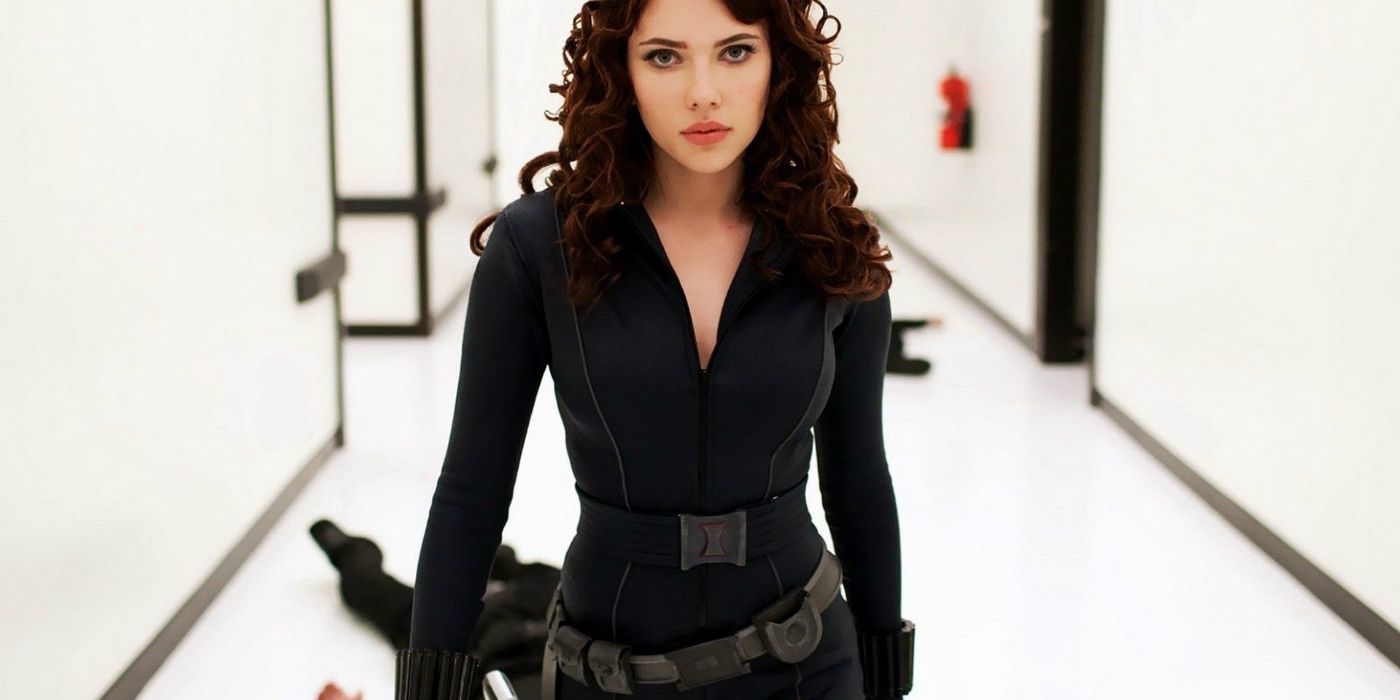 Marvel reportedly considered an R-rating for their upcoming Black Widow movie. Although Marvel is currently keeping quiet about their Phase 4 slate, Black Widow is generally expected to release in May 2020, and Cate Shortland has signed up as director.

Precious little is known about the plot of Black Widow. There have been persistent rumors that it will be some sort of origin story, exploring just how the young assassin wound up working for S.H.I.E.L.D.. If that's the case, Black Widow will be a far darker tale than Marvel Studios usually tells; Natasha Romanoff has made no secret of the fact she has red in her ledger from her time working for the Red Room, and presumably Black Widow will reveal just how blood-red that ledger really is.

Related: Captain Marvel Could Have Some Big Black Widow Connections

Charles Murphy of That Hashtag Show has now taken to Twitter to report a new detail; he first heard rumblings of a Black Widow movie back in December 2017, and according to Murphy, Marvel was at that time considering making it their first ever R-rated film. It's an interesting comment, although of course it's difficult to substantiate; certainly an R-rated Marvel Studios movie sounds unlikely, given Marvel's emphasis on making family-friendly films. At the same time, though, there has been recent movement on this; Disney want the Deadpool franchise to continue after the Fox acquisition, which may prove to be a game-changer. There's also been speculation that Marvel could choose to launch a new brand, akin to the "Marvel MAX" or "Marvel Knights" imprints in the comics, and that R-rated films could be distributed under that brand.

It's true that a Black Widow origin story would be well-suited to an R-rating, of course. Natasha Romanoff was recruited as an assassin when she was just eight or nine years old, and by 1998 the teenage killer had earned a fearsome reputation - ultimately attracting the attention of S.H.I.E.L.D., who initially sent in Hawkeye to kill her and end her violent career. Hawkeye, perhaps shaken by Black Widow's youth, decided that she wasn't beyond redemption; he successfully persuaded her to abandon the Red Room and join S.H.I.E.L.D.. If this is indeed the story Marvel hopes to tell, then it's one of a child assassin and - most likely - a teenager who was trained to use sex as a weapon. An R-rating would be very appropriate indeed.

It's important to note that there's no way to know just how much discussion there was about giving Black Widow an R-rating, or even whether or not Marvel decided to go with that approach at all. Although R-rated Marvel movies do look a little more likely post-Fox acquisition, they'd still be a radical departure for a studio that prides itself on its brand awareness. Assuming Murphy's report is accurate, it would be quite a surprise if Marvel really did decide to pursue an R-rating for Black Widow.

This entry was posted by Screen Rant on January 12, 2019 at 3:01 am, and is filed under TV News. Follow any responses to this post through RSS 2.0. You can skip to the end and leave a response. Pinging is currently not allowed.