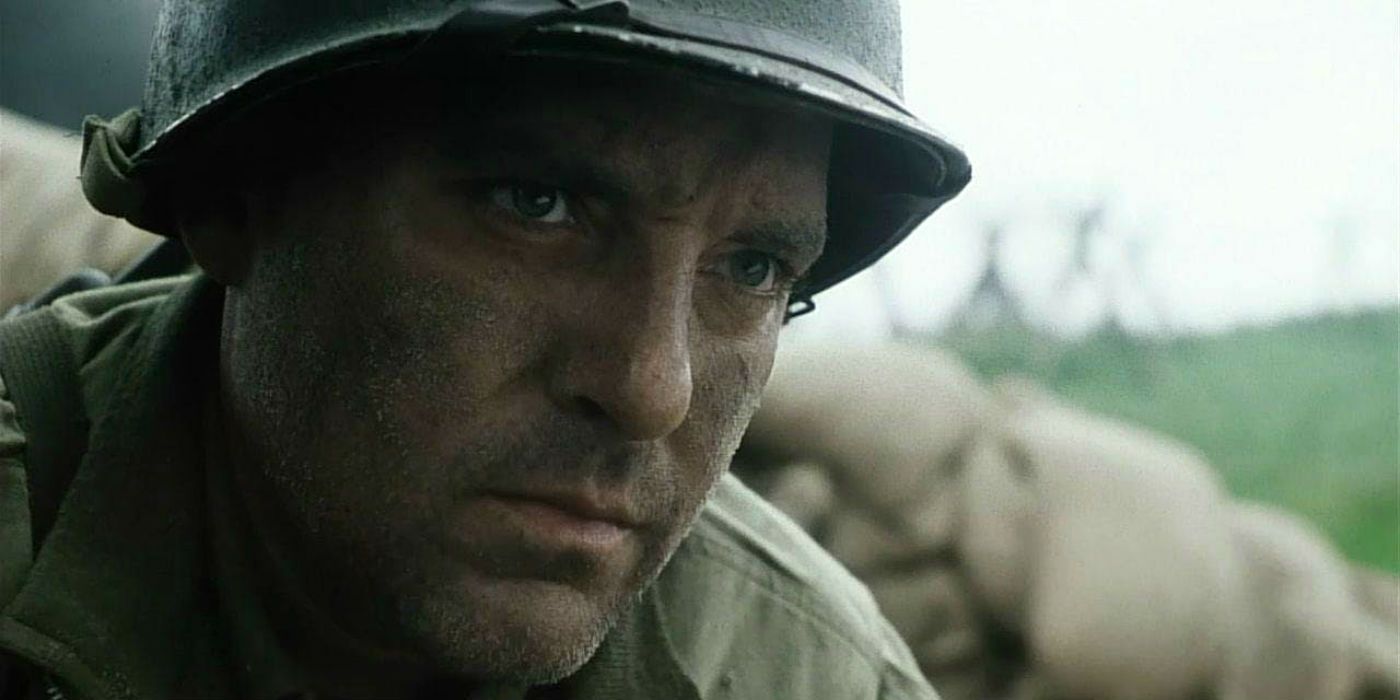 Actor Tom Sizemore, who appeared in Steven Spielberg’s critically acclaimed, multi-Oscar winning 1998 war epic Saving Private Ryan, has been arrested for narcotics possession. Sizemore rose to fame in the 1990’s with turns in a string of popular films, most notably boundary pushing titles such as True Romance, Natural Born Killers, Heat and of course, Saving Private Ryan, in which he played the gruff Sergeant Horvath. Most recently Sizemore's work includes turns in Hawaii Five-O as well as Twin Peaks.

Nominated for a Golden Globe award for his work in HBO’s 1999 made for TV film Witness Protection - in which he played mobster Bobby “Bats” Batton, Sizemore has dabbled in all aspects of filmmaking – from writing and directing to cinematography and producing. Throughout the years, however, acting has been his number one artistic endeavor, with the 57-year-old starring in no fewer than eighteen different productions in 2018 alone.

But despite his ongoing eagerness to commit himself to his work, Sizemore’s career has had its share of setbacks, specifically this most recent arrest for illegal narcotics possession. Deadline reports that Sizemore was pulled over in Burbank, California after failing to display proper registration on his vehicle. The Saving Private Ryan star consented to a vehicle search, at which point police discovered “various illegal narcotics”. Both Sizemore and his unidentified male passenger were arrested and booked on $1000 bail, though both men were later released from police custody.

Sizemore’s issues with drugs have been an ongoing burden for the star and have by no means been hidden from the public. In 2010, he appeared on the third season of TV’s Celebrity Rehab With Dr Drew after declining to appear in the first season. And, this most recent drug arrest is not the first for Sizemore, who has battled addiction since the age of fifteen. In addition to troubles with drugs, the actor faced allegations of sexual molestation of an 11-year-old co-star while filming Natural Born Killers. Though the allegations were somewhat quickly dismissed, in 2018 the now 26-year-old actress filed a $3 million lawsuit against Sizemore, citing longstanding emotional issues as a result of the encounter. Over the years, Sizemore has also been charged and convicted of domestic abuse as well as assault and battery.

It’s clear that 2019 isn’t getting off to a better start for Sizemore and that his troubles with narcotics still haven’t ended. With the current push for celebrity culture to be held accountable for misdeeds arguably at an all time high, Sizemore’s behavior could very well spell the end for his career. There’s no doubt the actor has received more than his fair share of chances, and in this ever-changing climate, the 57-year-old may finally learn the true consequences of his actions.