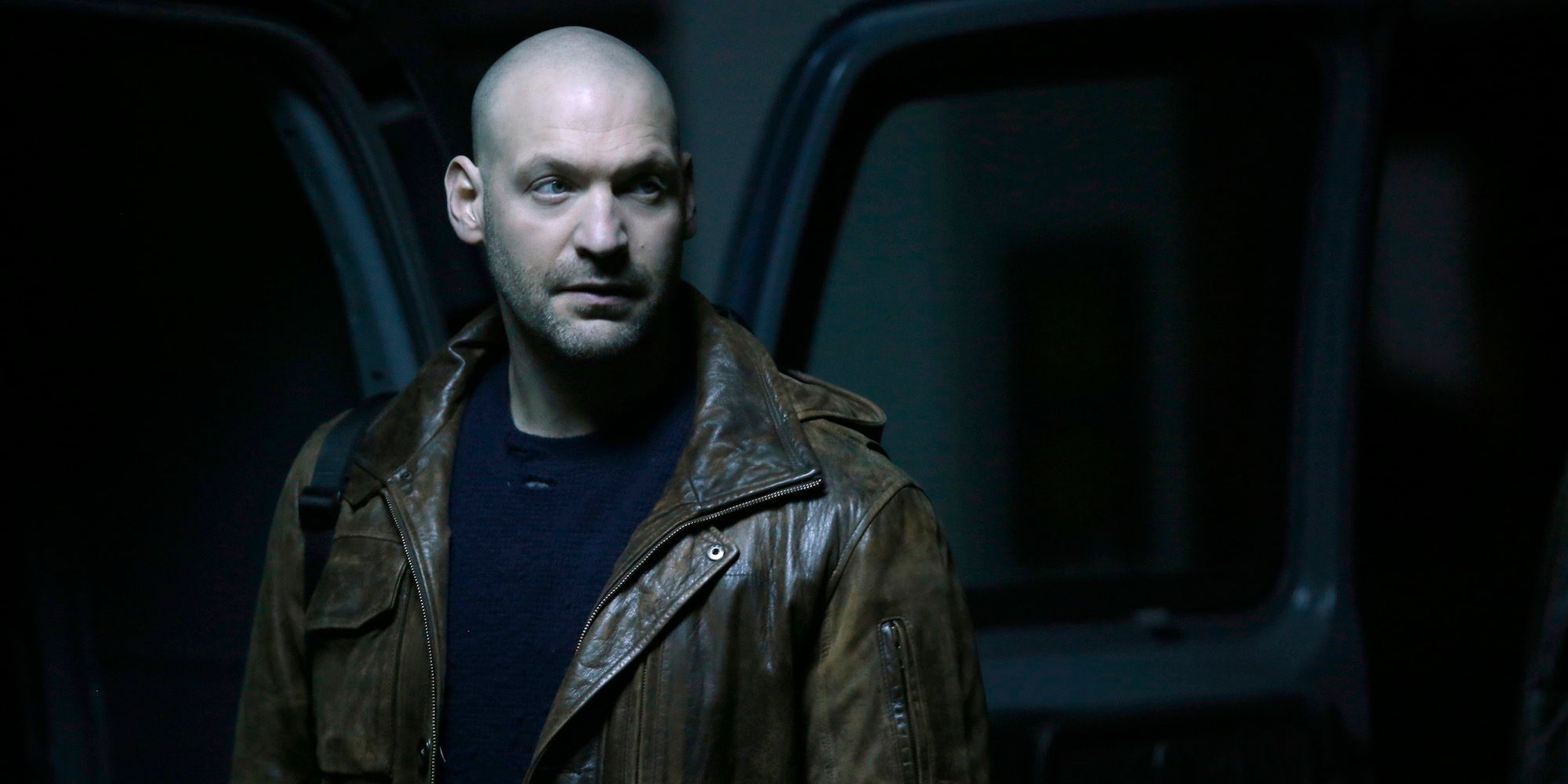 The upcoming historical drama The Many Saints of Newark adds two new cast members with both Corey Stoll and Billy Magnussen now attached to The Sopranos prequel movie. In the past week, the iconic HBO series has returned to the spotlight with numerous 20th anniversary events.

Throughout its six-season run from 1999 to 2007, The Sopranos set the bar for 'prestige" TV. In 2013, series star James Gandolfini passed away suddenly at age 51, thus ending discussions about a narrative continuation while raising questions about a possible prequel. Last year, The Sopranos creator David Chase confirmed that The Many Saints of Newark had begun development for a story about race relations during the 1967 Newark riots, and that Game of Thrones director Alan Taylor would helm the movie. Taylor (Thor: The Dark World) also directed nine episodes of The Sopranos.

Per Variety, Magnussen has officially joined The Many Saints of Newark cast, while the veteran actor Stoll is reportedly still in final talks. In recent years, Magnussen has compiled as impressive list of acting credits, appearing in high profile films like The Big Short, Game Night, and the upcoming Netflix film Velvet Buzzsaw, all the while appearing in hit televisions shows such as Black Mirror, American Crime Story, and Maniac. As for Stoll, he’s similarly balanced feature film work with strong television roles, as he’s known for standout performances in shows like The Strain and House of Cards, along with movies such as Ant-Man and First Man.

Yesterday, The Punisher and The Walking Dead actor Jon Bernthal joined The Many Saints of Newark cast, along with Vera Farmiga - the mother of actress Taissa Farmiga and star of both The Conjuring franchise and the former A&E series Bates Motel. As more details come to light about The Sopranos’ prequel, Chase has remained relatively quiet about the character specifics. This past week, he’s made appearances in New York City to celebrate The Sopranos’ legacy and influence on streaming-era television. Earlier this month, a young Tony Soprano character was confirmed for The Many Saints of Newark’s 1967 narrative, though it’s unclear who will portray the mobster-in-the-making. In recent weeks, HBO has ramped up the hype for returning 2019 series like Game of Thrones and Big Little Lies, with The Sopranos headlines creating even more buzz for the network.

While many gangster movies emphasize violence and archetype cliches, Chase is known for his smart narrative threads. The Many Saints of Newark will undoubtedly be a potent blend of cultural commentary and Sopranos’ nostalgia, and the new cast additions will appeal to various demographics.