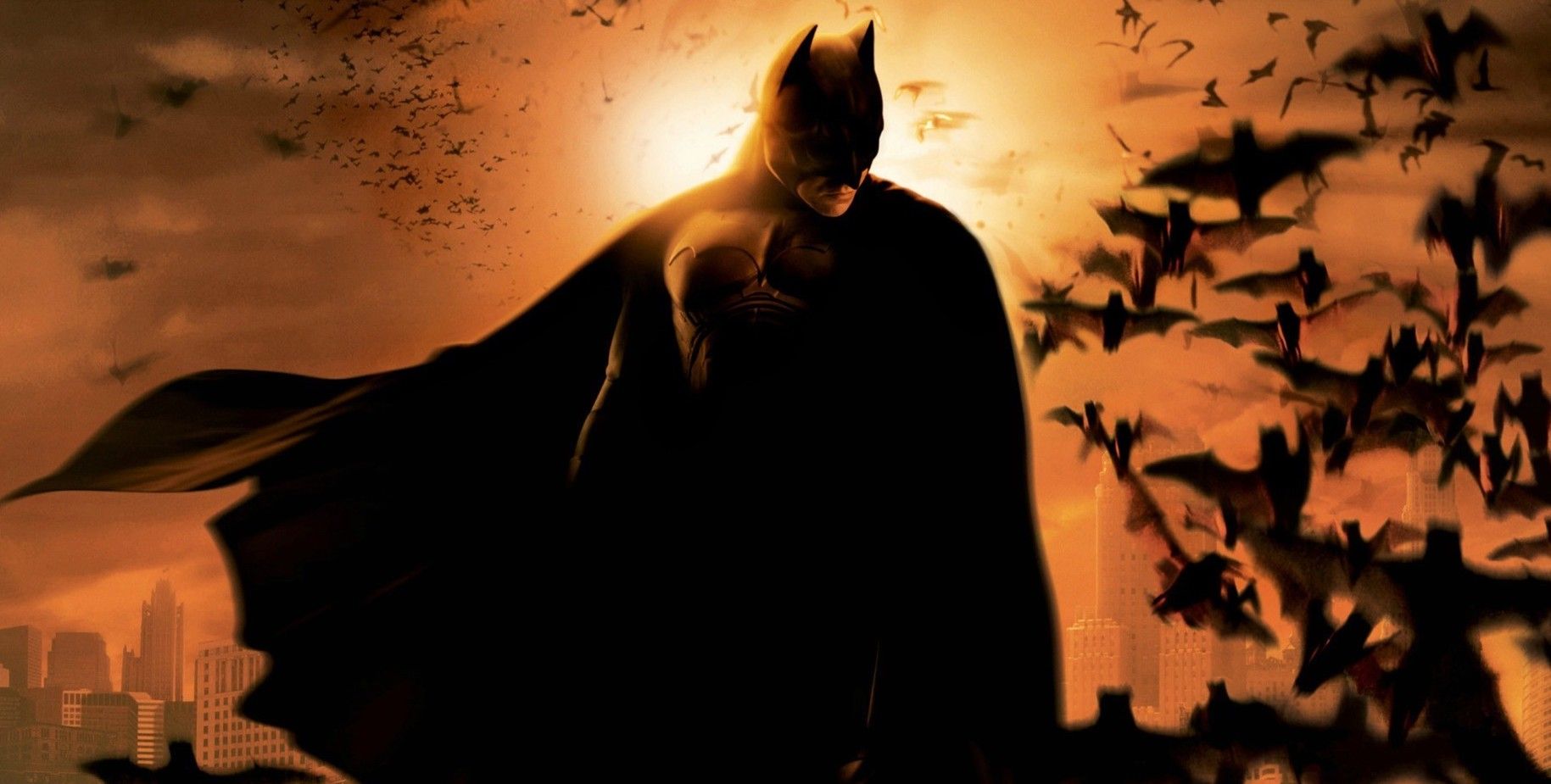 Star Trek writer Alex Kurtzman recalls the time he tried to pitch Warner Bros on a Batman movie - and failed miserably. The Batman movie franchise was left in poor shape following Batman & Robin, which was received so badly that plans for a sequel dubbed Batman Unchained and a Robin spinoff starring Chris O’Donnell were quickly cancelled. Warner Bros took a long time to decide what the next step would be and developed a number of potential scripts, including a Batman Beyond movie and Darren Aronofsky’s Batman: Year One.

They eventually settled on Christopher Nolan’s Batman Begins, which in hindsight was the smartest possible option. The movie focused on Bruce Wayne’s transformation into Batman and put character over action setpieces. Nolan also assembled a quality cast, including Christian Bale, Michael Caine, Gary Oldman and Morgan Freeman. Nolan’s Dark Knight trilogy brought critical respect back to the series and would have a major influence on the comic book movie genre in general.

Before Nolan came on, it seems Warner Bros were very open to potential pitches on a Batman movie, and in a new interview with THR, Kurtzman reveals he and former writing partner Roberto Orci met with the studio about the project. Unfortunately for them, it quickly became apparent the story they were pitching wasn’t what the studio was seeking.

We went in for Batman before Christopher Nolan, not realizing that they wanted to shift to that [darker] tone. Halfway through the meeting, after three or four weeks of planning, the executive stopped us: "Did nobody tell you that we're not going in that direction at all?" We just said, "Thank you for your time. We should probably stop here." (Laughs.)

Kurtzman doesn’t reveal what the story for his Batman movie would have been, but it presumably leaned closer in tone to something like Batman Forever. While Kurtzman feels that was his worst experience pitching a film, he and Orci would soon become seriously in-demand screenwriters, penning everything from Transformers to Star Trek. Kurtzman recently reflected on directing The Mummy, which was intended to kick off a cinematic universe of classic movie monsters dubbed the Dark Universe. The negative reception to the movie seems to have killed those plans, and Kurtzman admits the whole experience was something of a painful one.

Matt Reeves is currently developing The Batman, which reportedly focuses on the early days of Ben Affleck’s DCEU Batman. Reeves' movie is said to be more of a detective story, but it's currently unknown if Affleck will make any kind of appearance in the movie, or even if he’s still attached to the franchise. Director James Wan (Aquaman) recently revealed he pitched a horror version of Batman, but quickly talked himself out of the concept.