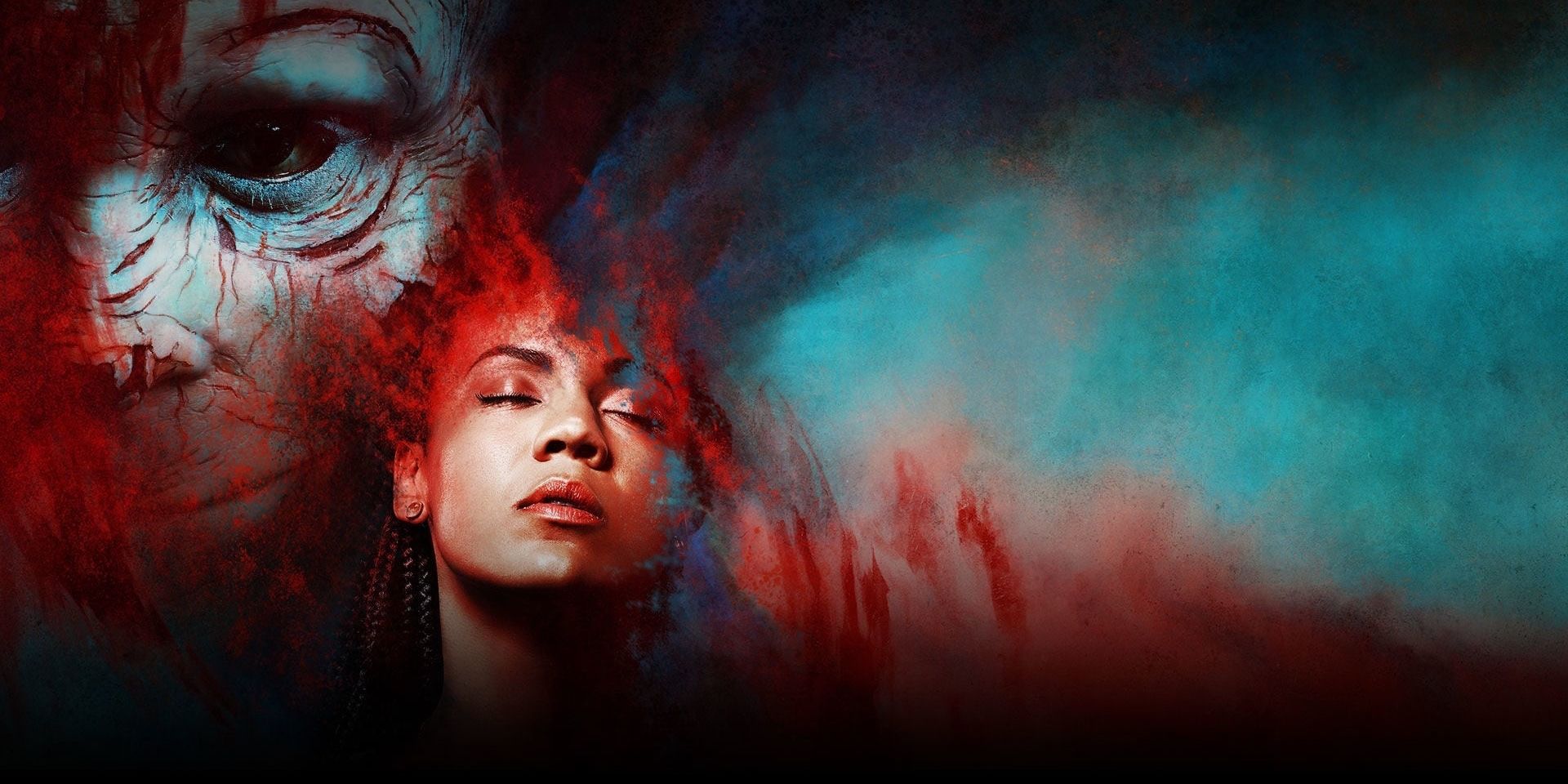 Syfy cancels the horror anthology series Channel Zero after four seasons, confirmed in a statement by series creator Nick Antosca. The show is consistently one of Syfy's lowest-rated programs but one that garners plenty of critical praise with some calling it the best horror show on TV.

The news of Channel Zero's cancellation comes directly from creator Nick Antosca, who writes over on his Instagram, “After 4 seasons, Channel Zero is no more at SYFY. I loved making this show and I would have loved to do more… but I can’t complain too much about doing 4 stories I loved with people who I loved working with.” Read his statement in full below.

What's now the final season, "The Dream Door," follows a newlywed couple who discover a bizarre door in their basement that begins to bring out secrets that threaten their relationship - and their lives. Maria Sten (the forthcoming Swamp Thing series) and Brandon Scott (Blair Witch) starred in the most recent season whose fractious relationship draws the attention of both an oddball neighbor played by Scott Robertson (Elementary) and an imaginary friend called Pretzel Jack, who has quickly become one of the series' most unsettling monsters.

However, season 4 only averaged 265,000 total viewers, and a mere 0.07 rating in the adults 18-49 demo based on live+ same day results, making it quite clear why Syfy is calling it quits even if the network isn't exactly known for dishing out quality (original) horror programming. Regardless, it's an end to another beautifully crafted horror series in the same vein as Bryan Fuller's Hannibal. There still might be hope since the series has made a home on the streaming service Shudder, which has just begun their own run of appropriately scary original programming. Channel Zero's tone and style would be a perfect fit for the horror streaming service, one that could get them a lot more memberships.