« The Passage Premiere Review: FOX’s Vampire Drama Gets Off To A Slow Start
The Defenders Is What Killed Netflix’s Marvel Shows » 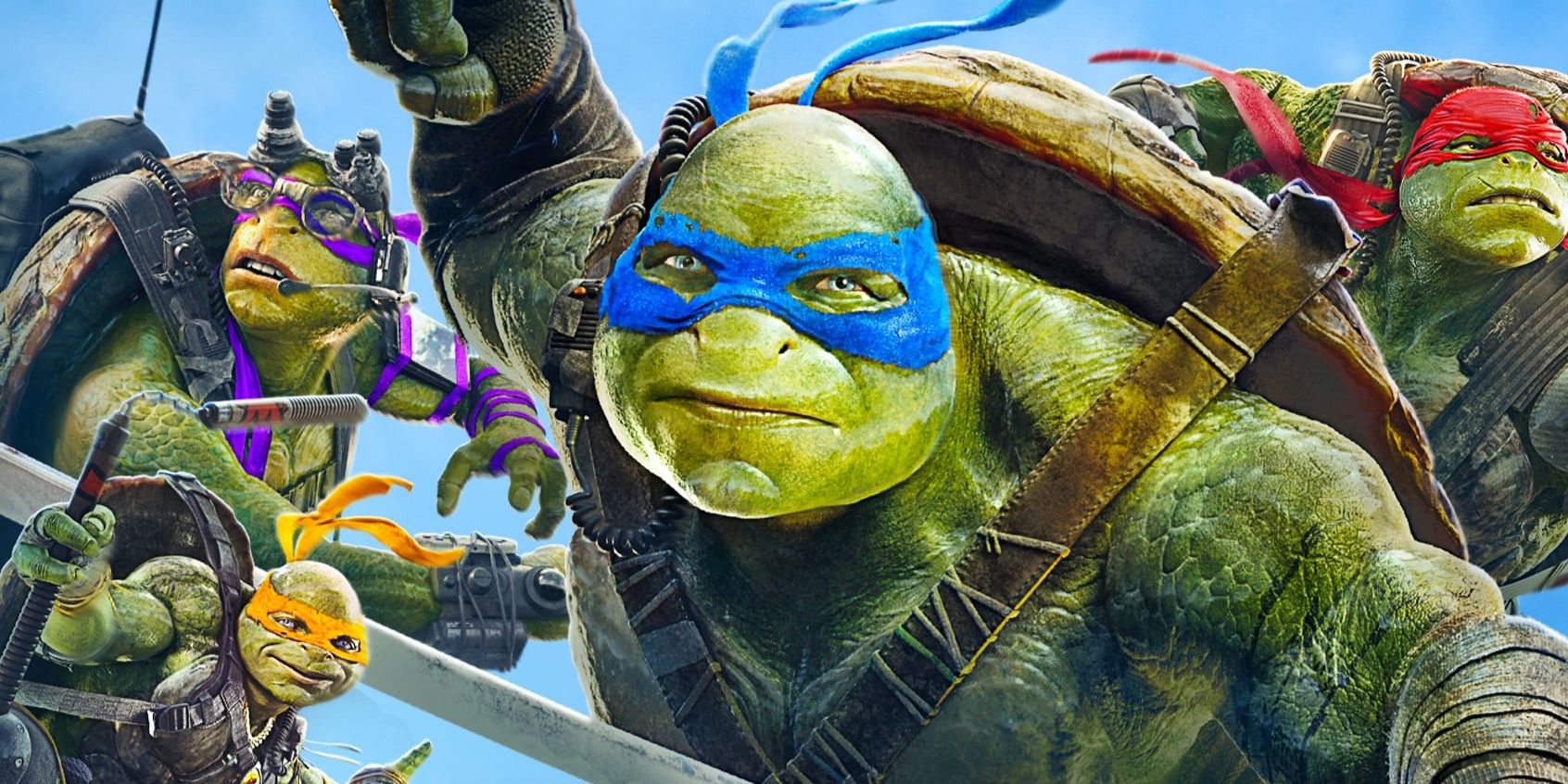 More recently, Leonardo, Michelangelo, Donatello, and Raphael were featured in a pair of Michael Bay-produced live-action movies released in 2014 and 2016, respectively. The films - which used motion-capture to bring the Turtles to life in the real world - certainly have their supporters, but neither one was a hit with critics and the latter (titled Teenage Mutant Ninja Turtles: Out of the Shadows) disappointed at the box office with a $245 million worldwide take on a $135 million budget. Still, the Turtles have never stayed down for long and sure enough, the current plan is to get their new movie into production by the end of the year.

Variety caught up with Andrew Form and Brad Fuller - who produced the last two TMNT films and are now working on the reboot - at the Critics' Choice Awards this weekend, where the pair's monster horror-thriller A Quiet Place took home the prize for Best Sci-Fi or Horror Movie of 2018. Ahead of the show, the pair told told Variety the TMNT reboot is moving along and, at the moment, is slated to begin filming before 2019 draws to a close. The project doesn't have a director or cast just yet, but the producers confirmed there are "dates we're trying to hit".

There hasn't been anything else to report on the TMNT reboot since last summer, when it was revealed that Bad Words writer Andrew Dodge (who's also working on Space Jam 2) is writing the film's script. It's probably for the best the movie is starting over from scratch, after what happened on the Bay-produced films. The first - titled simply Teenage Mutant Ninja Turtles - went through a lot of changes during its development and ultimately ended up being a patchwork of concepts and tones, much to critics and general audiences' disappointment. Its sequel, Out of the Shadows, was largely considered an improvement, but was clearly hurt by its connection to the 2014 film and only grossed half of what its predecessor made at the box office.

On the other hand, there's an argument to be made that the Turtles would be better off sticking to animation for the time being. The live-action TMNT films have come close, but arguably never quite captured the energy and playfulness of the franchise's cartoon TV series and comic book iterations. In some ways, another animated TMNT movie sounds more promising than a live-action reboot, especially an animated adaptation done in the style of last year's Spider-Man: Into the Spider-Verse. However, since that's not the case, here's hoping third time's the charm for Form and Fuller's run on the live-action TMNT film series.

We will bring you more details on the Teenage Mutant Ninja Turtles reboot as they become available.