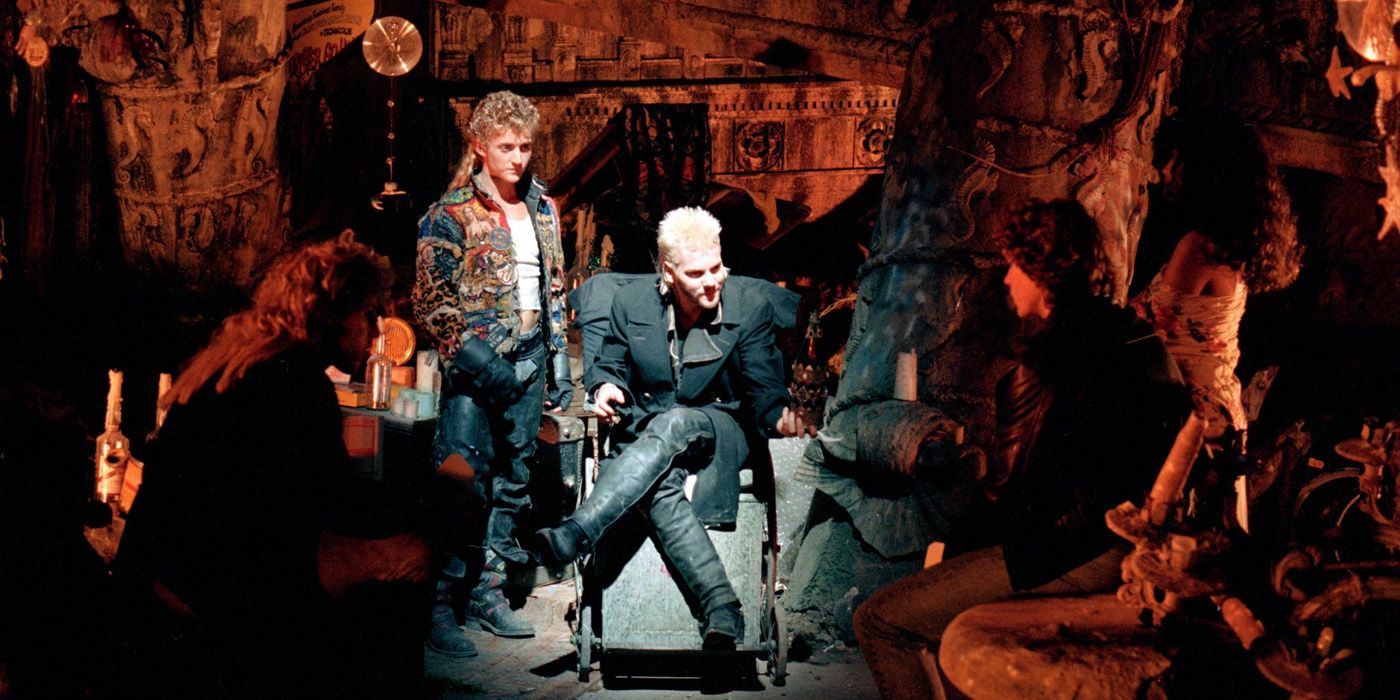 The CW recently ordered pilots for a TV adaptation of The Lost Boys, as well as a Nancy Drew series. The Lost Boys, in particular, has been kicking around the network for a few years, especially after word came out in 2016 that Veronica Mars creator Rob Thomas would initially pen the script. Unfortunately, that project never made it to pilot, and Thomas is now busy working on the Veronica Mars revival on Hulu.

The original Lost Boys film released in 1987 and was a horror comedy that told the tale of two brothers who moved to a town beset by a gang of young vampires. The movie did well with both fans and critics and remains a favorite, which explains why Hollywood is still interested in reviving the franchise. Meanwhile, the character of Nancy Drew goes all the way back to the 1930s to a series of books that follow the adventures of a girl sleuth who spends her free time solving mysteries. A Nancy Drew movie starring Emma Roberts released in 2007, but there is also a new Nancy Drew movie on the way starring IT's Sophia Lillis.

Deadline reports The CW recently ordered pilots for both The Lost Boys and Nancy Drew. Scandal and Grey's Anatomy writer Heather Mitchell took on the challenge of writing the script for The Lost Boys, which takes place in Santa Carla and follows the story of two brothers who move there with their mother and find themselves drawn into the world of young vampires. The untitled Nancy Drew project will feature an 18-year-old Nancy just after her high school graduation who puts off college after she finds herself in the middle of a haunted murder investigation.

The CW also ordered pilots for a Riverdale spin-off called Katy Keene, as well as a Jane the Virgin spin-off anthology series called Jane the Novela. Katy Keene is a musical about four 20-something Archie Comics characters as they chase their Broadway dreams in New York City. Jane the Novela is an anthology series with each season based on a fictional novel written by Jane Villanueva, who will also narrate.

The Lost Boy fans have waited a long time for a series based on the cult classic movie, so here's hoping that the pilot delivers and gets the project green lit as a series. Nancy Drew sounds similar to Veronica Mars, but it could still have a broad appeal.