The CW Orders Pilots for Riverdale & Jane the Virgin Spinoffs 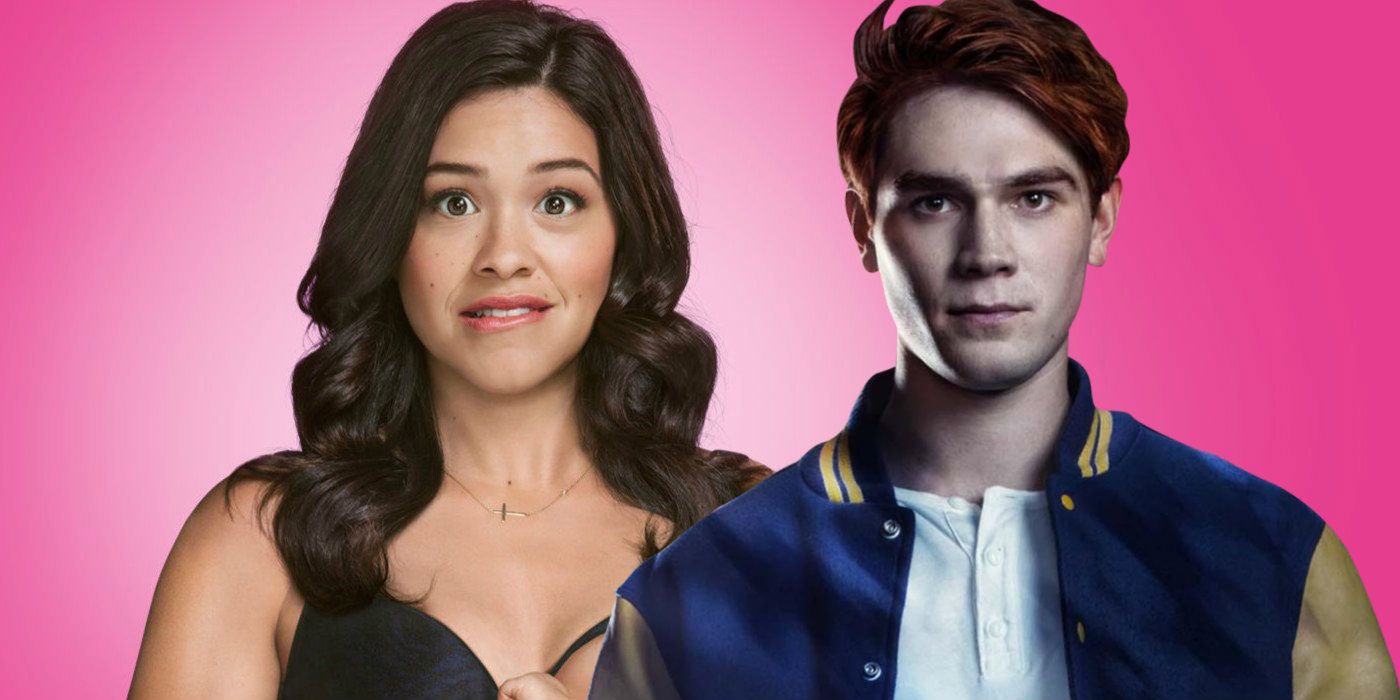 The CW has ordered pilot episodes for Riverdale and Jane the Virgin spinoffs. While the network may be best known for its DC superhero shows (specifically, Black Lightning and the Arrowverse), The CW houses a pretty eclectic and varied assortment of TV series. Among them are Jane the Virgin - a romantic comedy that parodies the conventions of latino telenovelas - and Riverdale, a show that reimagines the Archie Comics universe as a dark blend of the crime, mystery, and thriller genres. The latter is currently in the midst of airing its third season, whereas Jane will begin its fifth and final season near the end of March

In light of their success, it's no surprise The CW wants to both keep Jane going and expand Riverdale in some fashion. The latter has already led to one spinoff (The Chilling Adventures of Sabrina) that was originally developed for the network, but ended up moving to Netflix instead. Now, however, The CW is working on a Riverdale spinoff for itself, to go along with a continuation of the Jane brand.

As reported by Deadline, The CW has ordered pilots for the Riverdale spinoff Katy Keene and Jane the Virgin spinoff Jane the Novela. The network has also green-lit pilot episodes for a Nancy Drew series and Lost Boys TV reboot, and recently ordered the pilot for a Batwoman series starring Ruby Rose as Kate Kane.

Katy Keene is being developed by Riverdale's showrunner Roberto Aguirre-Sacasa and writer/producer Michael Grassi, and is described as a musical dramedy that follows four Archie Comics characters (Katy included) as they struggle to realize their artistic ambitions in New York City. The show is also said to be very different from Riverdale, so the pair should be able to coexist peacefully without eating away at one another's ratings (assuming Katy Keene gets a series order, of course). Likewise, with Jane the Virgin ending this year, that leaves an opening for Jane the Novela to come in and appeal to the same niche - but loyal - audience that tuned in to watch Jane Villanueva's coming of adult age. The series hales from its predecessor's showrunner Jennie Snyder Urban and star Gina Rodriguez (among others), and is said to be an anthology show where each season is based on a different fictional novel written by Jane and narrated by the character herself.

It stands to reason that at least some (if not all) of these pilots will ultimately secure series orders from The CW. The network currently has a full slate that includes programming on Sunday nights, but three of its original shows (Jane the Virgin, Crazy Ex-Girlfriend, and iZombie) are ending this year. In addition, there's a real possibility that big changes are coming to the Arrowverse in the near future, with the future of series like Arrow and DC's Legends of Tomorrow up in the air ahead of the Crisis on Infinite Earths crossover later this year. As such, there should be enough room for most - again, if not all - of these shows to find a home on The CW.