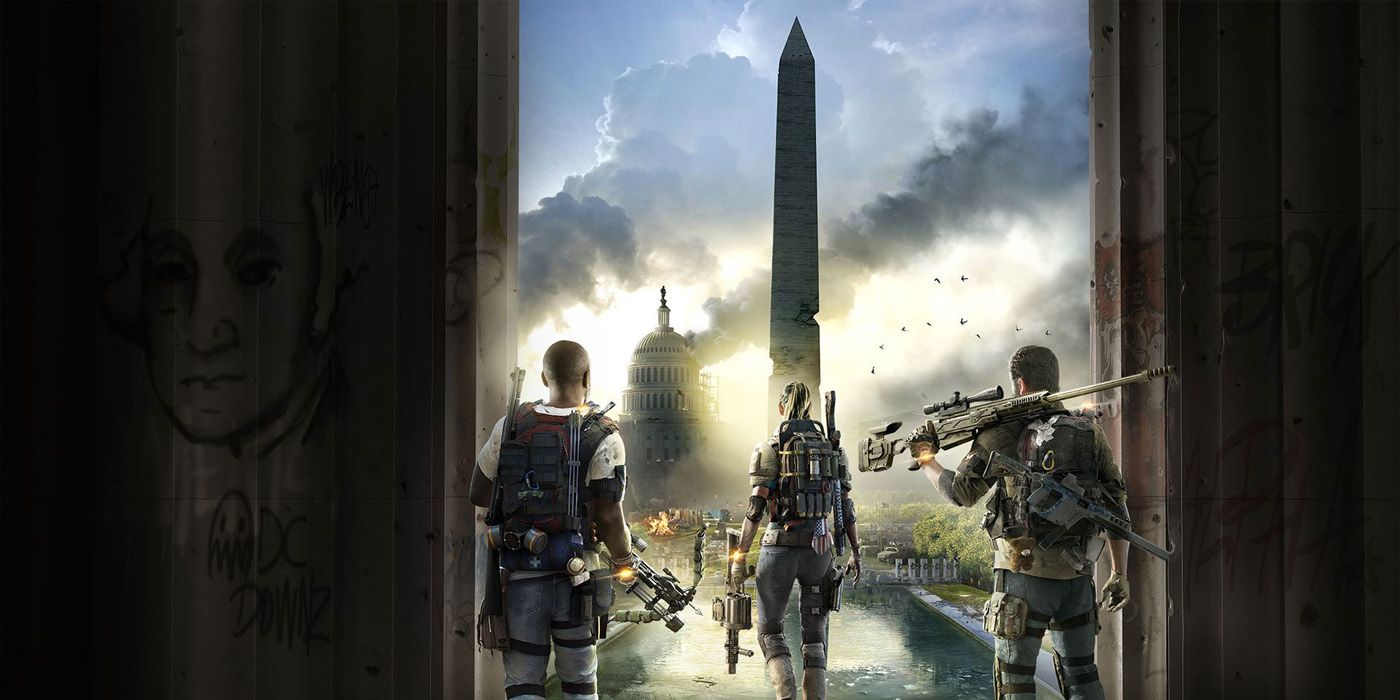 Ubisoft confirmed the story campaign of Tom Clancy's The Division 2 should offer players around 40 hours of gameplay. The studio officially announced the title in May 2018. The game is a sequel to the hugely successful The Division, and will take place just seven months after its predecessor.

In The Division 2, players will take on characters that have to survive after an all-out civil war breaks out in Washington, D.C. between survivors and gangs of marauders who roam the streets to take over essential places. Players must navigate a city full of wreckage and chaos and cooperate with others to achieve their missions in helping civilians reclaim what the gangs took from them. Those players needing more of a challenge can participate in eight-player raids. The Division 2 will also get new free downloadable episodes every few months that will continue its story. Once players reach level 30, they have access to unlocking new weapons, gear and specialized abilities.

Xbox reports the story campaign of The Division 2 will offer around 40 hours of gameplay. Although this could vary, depending on the player, it's still about double the amount of time players spent with the story campaign in The Division. This is a lot of new content for players to enjoy, building upon what Ubisoft created with the first game in the series. Xbox also confirmed The Division 2 will have multiple Dark Zones with normalized gear stats as well as an improved online experience that includes a dedicated PvP mode.

Although The Division 2 will feature microtransactions for cosmetic items, Ubisoft has been relatively quiet about the inclusion of loot boxes in the game. In fact, Ubisoft refused to make a comment about loot boxes back in June 2018. The offering of loot boxes in games has become a controversial topic over the past year, thanks to several countries determining loot boxes a form of illegal gambling and banning them. In the U.S., the FTC is currently investigating the legalities of offering loot boxes in video games.

Considering how successful The Division was for Ubisoft, even beating out Destiny as the biggest new IP launch, The Division 2 will see a lot of players signing up when it releases on March 15 for PC, Xbox One and PS4. Those players will now get to enjoy even more time within the game's main story than with the previous title, as well as see how Ubisoft has improved the overall gameplay experience.