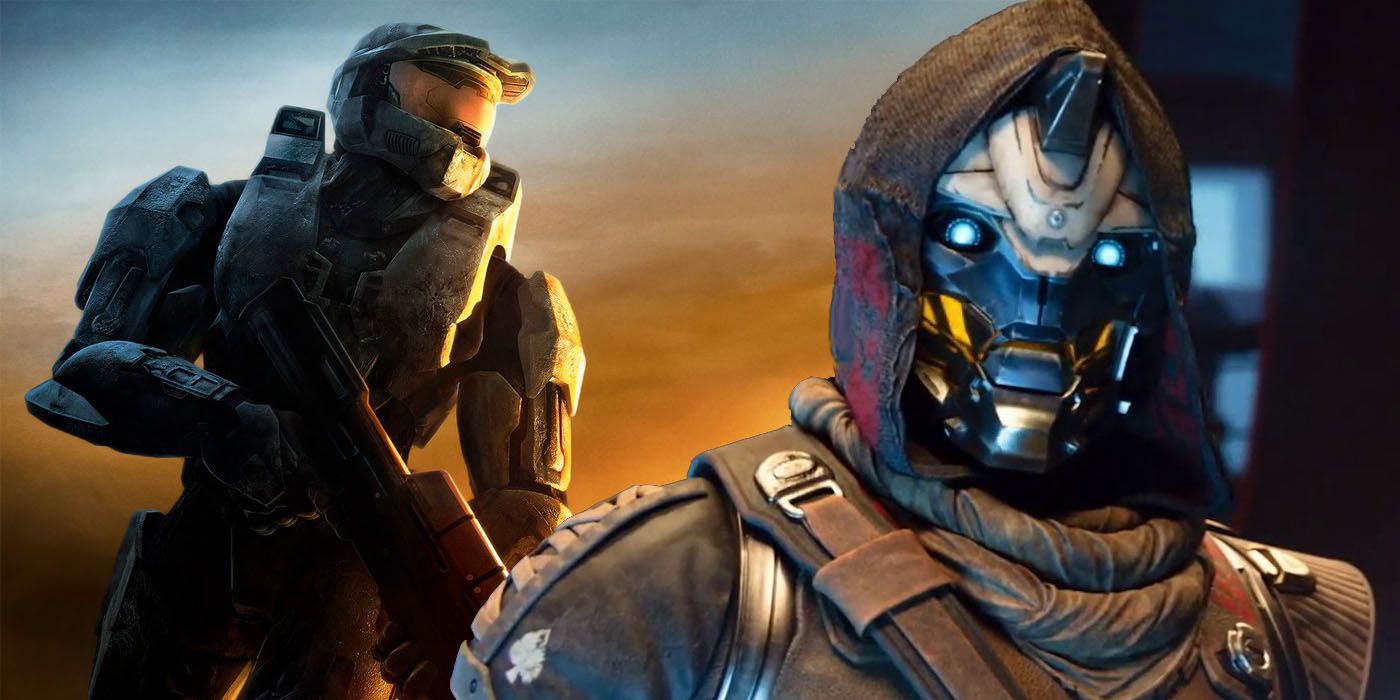 Word has officially arrived that Activison and Bungie are splitting up, with the publishing rights to Destiny falling back into the hands of developer Bungie. This isn't the first time that the studio has been through a breakup of this magnitude, as Bungie previously left Microsoft in order to pursue the creation of Destiny. While Bungie left behind the Halo franchise in that divorce, there's one major difference in this split from Activision – the studio retained its IP.

There are several reasons for this, but the deal between the two companies was inherently different than when Microsoft owned Bungie. The initial publishing agreement signed by both parties saw to it that Bungie and Activision would be in a partnership for a 10-year period. That clearly didn't come to pass, but the Destiny franchise was always going to default back to Bungie; Activision just had exclusive publishing rights for four entries in the series.

This initial agreement meant that Bungie had to release a new game every other year, with major DLC for each iteration arriving in off years. This schedule wasn't met, as the company rearranged its plans to accommodate the release of several add-on packs for both Destiny and its sequel, Destiny 2. This agreement also meant that Bungie would be given $2.5 million a year to develop the original game, before then retaining between 20 and 35% of cumulative operating income depending on the success of Destiny.

It's apparent that Bungie learned its lesson after those in charge sold the studio to Microsoft, as the firm then had to relinquish the Halo franchise when it departed. With that said, the ordeal itself is vastly different because ownership was never on the table in any form – with the exception of the publishing rights to Destiny. So, once the deal expired, Bungie was probably going to develop more games outside of the Activision branding, something it started doing as soon as last year when Bungie received $100 million in funding for a brand-new game form an outside source.

Those are the key differences between what has happened with each of Bungie's previous partnerships. The truth is that such publishing deals aren't anywhere near essential anymore thanks to the ability to self-publish online. A pair of great examples for up and comers in this self-publishing sphere include Epic Games' new digital storefront and Discord's new store, just to name a few. Both are set to give Valve's Steam a run for its money. With that said, it's likely that Bungie will announce plans to release Destiny 2 on more platforms outside of Blizzard's portal.

Plus, considering Activision's recent restructuring and opposing ideals with Bungie, it didn't make sense for either company to continue a partnership, on such a large scale, if it just wasn't working out for either of them. This way, they can each put their time and money developing and publishing what better fits their goals. Activision isn't the villain here, and Bungie isn't the hero; they each have their own reasons for separating from the other, and this should ultimately benefit the consumer, so long as Bungie leaves their poor developing decisions at the door.