« Netflix’s Queer Eye Heading to Japan for Four Specials
24 Jump Street is Being Developed, According to Phil Lord »

The Last of Us Part 2 – Everything You Need To Know 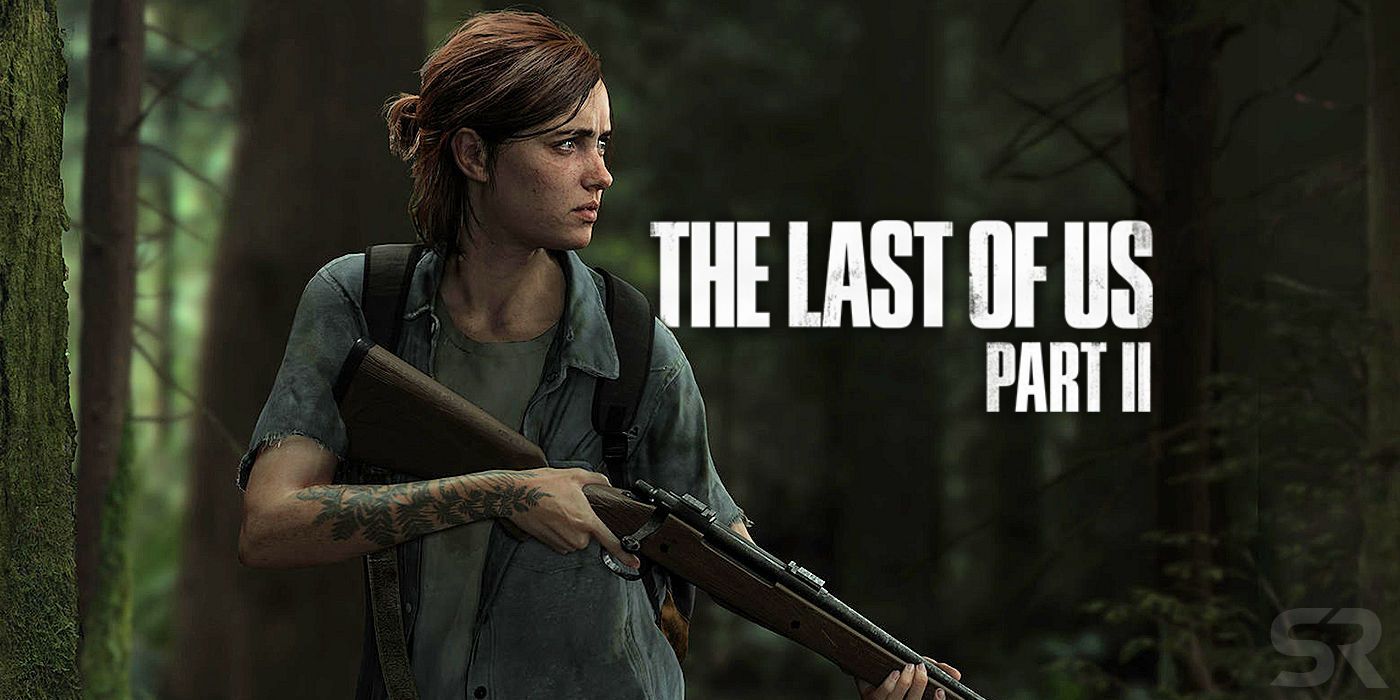 The Last of Us was one of the best games of the last console generation, and as such it wasn’t much of a surprise to see The Last of Us Part 2 announced. The Last of Us series is set in a collapsed world, as a parasite similar to real world Cordyceps turns humanity into vicious, zombie-like creatures that eventually become the terrifying Clickers.

Giving developer Naughty Dog a chance to explore more adult subject matter than fellow third-person franchise Uncharted, The Last of Us was a triumph of storytelling, revealing a terrifying scenario and doubling down with the fantastic relationship of Joel and Ellie. Proving so successful that it needed to be remastered for the PS4, another Sony exclusive in the form of a sequel has everyone hoping that Naughty Dog can strike gold yet again.

The Last of Us Part 2's Potential Release Date

There are some aspects of The Last of Us Part 2 that have been revealed by Naughty Dog and Sony. However, the biggest question on everyone’s lips has yet to be answered. As of yet, The Last of Us Part 2 has not had a confirmed release date, meaning that fans are still left wondering exactly when the title is going to hit store shelves.

That said, it’s likely that the game will be arriving sooner rather than later. The Last of Us Part 2 was initially revealed all the way back in 2016; the title has actually been in development since 2014, soon after the release of The Last of Us. Further details about the project have been revealed since then, including an in-depth look at some gameplay from the title at E3 2018.

So, when will The Last of Us Part 2 likely be released? The smart money is on the game releasing soon, perhaps in the holiday season of 2019, particularly if those deleted Tweets are to be believed. Failing that, it’s likely to launch in early-to-mid 2020 at the latest. That way, it just might release at the tail-end of the current console generation and be re-released on next-gen systems.

What Characters Will Return For The Last of Us Part 2?

The Last of Us revolved around the characters of Joel and Ellie, with both trying to stay alive in one of the most dangerous worlds ever put in the video game form. However, there’s a bit of a switch-up when it comes to The Last of Us Part 2. This time around, players will control Ellie only, rather than Joel.

This was something that was showcased in that E3 2018 gameplay trailer, with the footage clearly showing that Ellie is the focus this time around. Although there are hints that there may be another playable character at some point, Naughty Dog has made it abundantly clear that Ellie is the star of the show.

Will Joel return at all, though? The initial teaser trailer hinted as such, although Naughty Dog has remained very quiet about Joel’s role in the story as a whole. Expect to find out more about Joel’s place in the plot of The Last of Us Part 2 at some point – although given the silence there’s potential for Naughty Dog to have pulled something surprising out of the bag here.

What’s The Story of The Last of Us Part 2?

Once again, Naughty Dog has been secretive about what players can expect from the plot of The Last of Us Part 2. However, there are some confirmed details that players should know. For starters, the game is set five years after the events of The Last of Us, putting it approximately 25 years after the outbreak of the Cordyceps infection that nearly destroyed civilization.

Beyond this, it seems as though The Last of Us Part 2 will be at least partially focused on a cult known as the Seraphite. Seen in both the Paris Games Week trailer in 2017 and the E3 2018 gameplay trailer, the exact nature of the cult is unknown, but it’s clear that they are a real threat to the survivors of the infection, hunting Ellie and other survivors and performing horrific sacrifices. So, expect more human enemies as well as the infected in The Last of Us Part 2.

This ties heavily into the themes of the game as a whole, with Naughty Dog stating that The Last of Us Part 2 is a game about hate. Ellie mentions killing "every last one of them" in the game’s teaser trailer, and it may well be that she is talking about the Seraphite here. Meanwhile, there are still questions about that unnamed character voiced by Laura Bailey.

What Can We Expect From The Last of Us Part 2?

From a gameplay perspective, The Last of Us Part 2 looks to have expanded on what worked well about the original game without making dramatic changes. So, still expect some intense survival horror sections along with third-person action, without any major mix-ups from Naughty Dog.

There are some changes, however. For starters, The Last of Us Part 2 will include multiplayer, although exactly how this multiplayer will operate remains to be seen. It will be interesting to see how Naughty Dog implements this in a game that is so focused on storytelling – will it be an infected versus survivors multiplayer mode or something with a little more of a cooperative focus?

For the main game, Naughty Dog has also made some improvements here and there. Players will have more control over Ellie than they did with Joel in The Last of Us, with improved stealth mechanics and additions such as dodging, jumping, and going prone, while crafting will also have a larger focus. This kind of flexibility is one of the major changes seen in games since The Last of Us first released, as showcased by titles like Shadow of the Tomb Raider, so hopefully it will leave The Last of Us Part 2 feeling less stilted.

In 2019, we’re bound to find out more about The Last of Us Part 2, including the potential release of the game itself. So, keep an eye out for more details as they come – potentially during E3 2019 or on Outbreak Day on September 26, the day that the Cordyceps infection reached critical mass in the universe of The Last of Us. Quite simply, it won’t be long before the secrets of The Last of Us Part 2 are unveiled.