The Magicians Season 4 Puts Alice On A ‘Redemption Tour’ 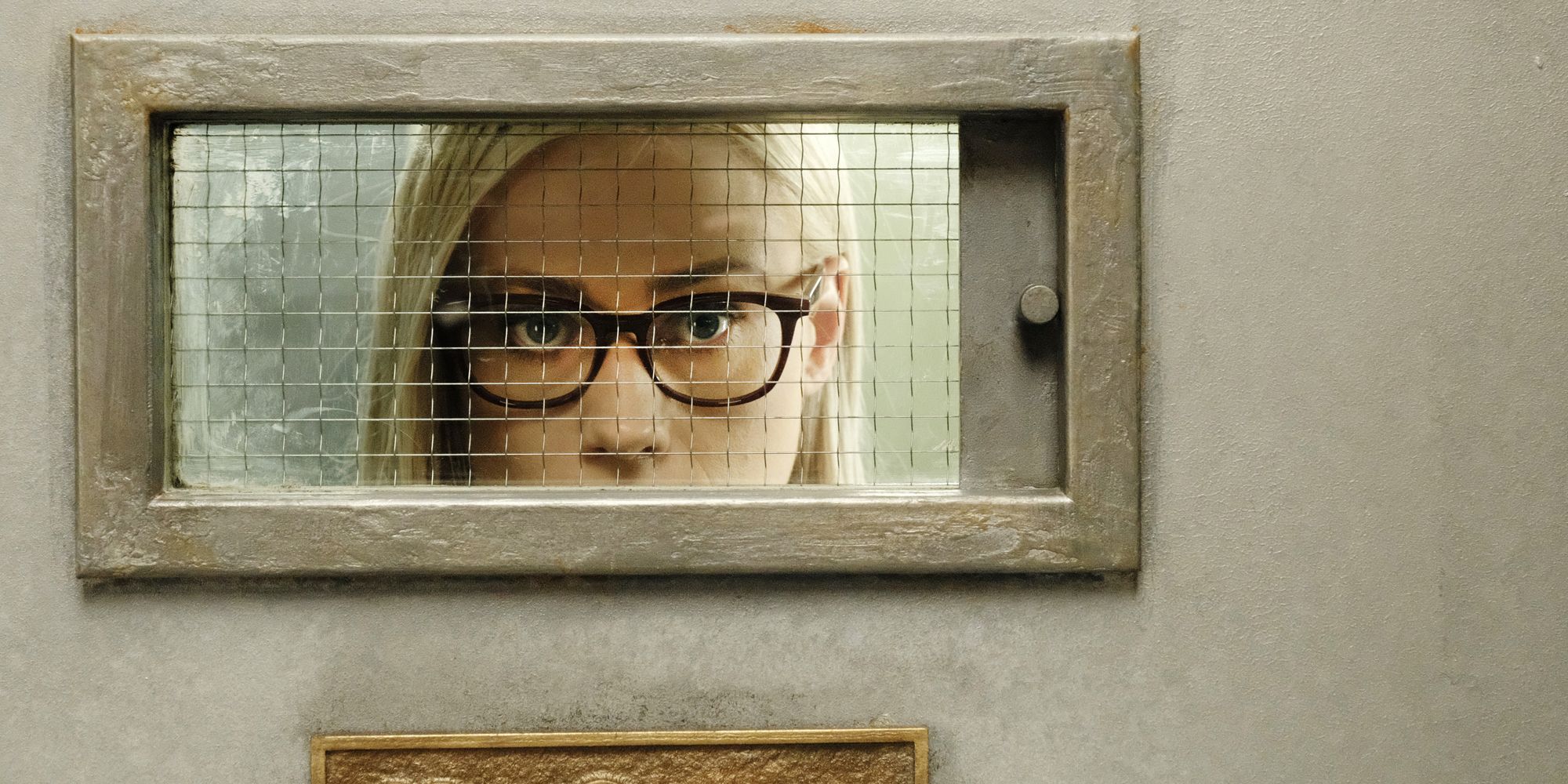 When The Magicians season 4 gets underway, Alice Quinn (Olivia Taylor Dudley) finds herself at the mercy of the Library and at the start of what the actor is calling her “redemption tour.” The season 3 finale of SYFY’s fantasy series took many viewers by surprise when Alice ostensibly betrayed her fellow Brakebills students, preventing them from turning the flow of magic back on, and opening the door for the Order to siphon off the power to regulate it as it sees fit. That put the character in a challenging new scenario, one that will have her working to regain the trust of her friends — provided they can remember who she is.

The start of season 4 is like a new beginning of the series. With the exception of Alice and Eliot (Hale Appelman), the main cast has had their minds wiped and are now living out new lives. While Alice is rotting away in the Library’s prison, Eliot has been possessed by an all-powerful entity known as the Monster. For some, the reason the cast is in the predicament they’re in is because of Alice’s fateful decision in ‘Will You Play With Me?’ And for the actor who plays her, that decision is one Alice stands by, even though she knows it didn’t turn out the way she wanted it to.

Dudley discussed Alice’s season 4 predicament and her pending “redemption tour” during a recent visit to the set of The Magicians. And while she knows some fans are likely angry at Alice for what she’s done, Dudley maintains her character had the best intentions for working against her friends.

“That's actually the theme for me this whole season. I've been calling it my redemption tour. Alice ... I didn't realize how much people would hate her actions at the end of season 3 until it came out. People really voiced that she f***ed everything up. But what she had in her mind, because Alice is a very smart, practical person, was magic is killing everybody I know and love and hurting everybody. Let's get rid of it. And then people will be alive and be happy. Like it was just very basic to her.

But that just goes to show you can't be one person making the decision for everybody. So that backfired when she tried to take the magic away from them. And so this season is kind of her going around and apologizing to everyone and seeing if she can gain their love and trust again. And it doesn't go over smoothly with everyone. And it takes a long time, especially with Quentin, for him to forgive her.”

But where will Alice’s redemption tour take her? According to Dudley, season 4 may see Alice form a different opinion of magic and what it can do. That change and her character's arc were welcome as far as the actor was concerned.

"I think she still stands by what she did. I mean everyone's just trying their best. All these characters are just trying their best and we get to see Alice fall in love with magic again this year. Last year was all about her falling out with magic and being like, ‘Magic is awful. Why are we doing this do ourselves?’ And this year she's reminded, in a few episodes, of how beautiful magic can be and how it can really help everybody. I absolutely loved this season for my character.”