The Magicians Season 4: The Library’s Growing Power Is Like A Virus 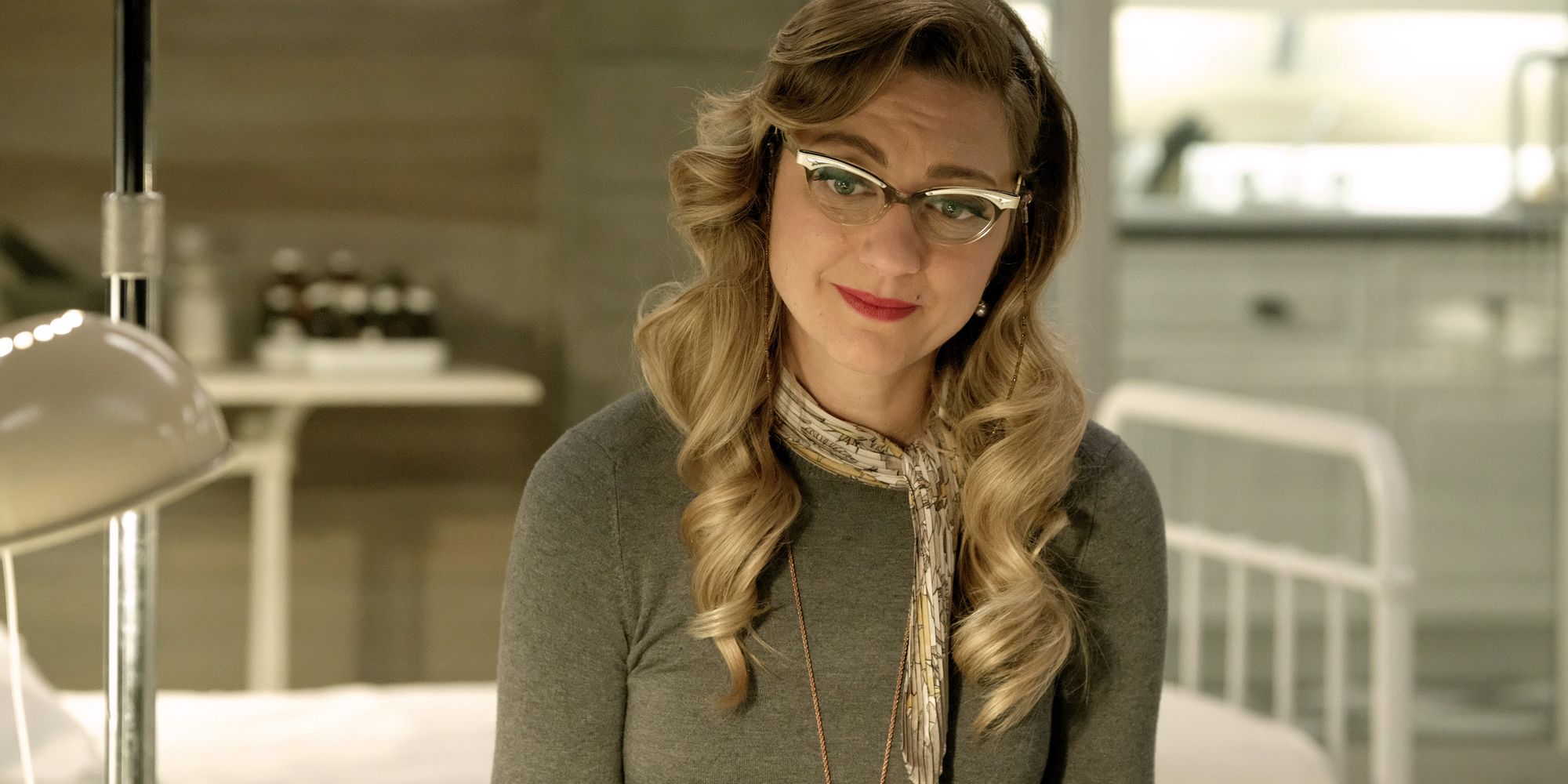 When season 4 of SYFY’s The Magicians begins, it will do so with a new world order, one where the Order is in control of the flow of magic. The group’s late-season 3 power grab occurred with the help of an unlikely source in Alice (Olivia Taylor Dudley), who is now paying for her choice with a stint in the the Library’s prison. But while Alice is literally stuck trying to come to terms with her decisions, those running the Library are seeing their power increase exponentially and in a way that co-showrunner John McNamara likens to the slow rise of fascism in the 1920s and 30s.

As was seen late in season 3, and in much more detail in the season 4 premiere, ‘A Flock of Lost Birds,’ Zelda Schiff (Mageina Tovah) has managed a power grab of epic proportions, one that affects nearly every magic-user in the series and sees the Library as the only outlet for the power that once flowed freely. But while Zelda and the Library may be operating in a manner described as authoritarian or even fascistic, the Order is unlikely to see things that way. And that, according to McNamara, is what makes the group and its actions so terrifying.

McNamara discussed the group’s influence and the breadth of its newfound power during a recent set visit for The Magicians season 4. In preparation for the new season, he asked that his writing staff watch Jean-Pierre Melville’s 1969 film Army of Shadows, which he felt was interesting due to its depiction of the ambiguous morality of the French Resistance during World War II — something that will play a part in how the Library is dealt with in season 4.

“It doesn't happen by accident. You know, Germany didn't happen overnight in 1920s and 30s. France didn't fall under fascist rule overnight. It's always a series of very small choices, and what I kind of like about this season is it doesn't start with armed guards storming in and taking over the library, and suddenly it's like a ... that's, you know, I think a childish version of fascism. What you're seeing is people with the library who I think are at heart pretty good people, but their perceiving the fact that they don't have control as the problem. Rather than the problem is there's always going to be chaos. It's how you deal with chaos.

So, we wanted to keep the morality not ambiguous because obviously there is right and wrong, but that the actions you take sometimes to fight something that is evil, sometimes you do something evil to fight something evil. Then, you have to ask yourself, "Wow, am I now evil?" That's an interesting theme throughout the entire season. But, the library is definitely a fascist, a growing fascist ... almost like a virus.”

That will give viewers plenty to look out for, as the first episode certainly demonstrates just the stranglehold the Library has on the flow of magic, and just how potentially desperate those — like Alice and Santa Claus — may become in their efforts to wrestle control back from an authoritarian outfit. And that’s saying nothing of the rest of the group.