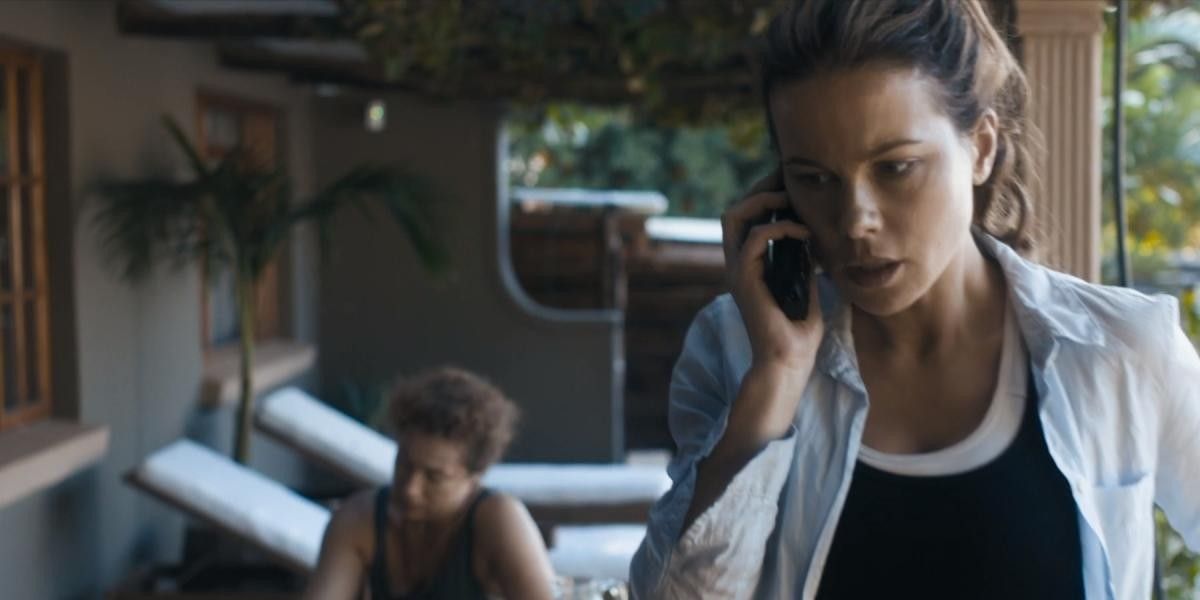 A trailer has arrived for Amazon's forthcoming thriller series, The Widow. Created and written by Harry and Jack Williams, the sibling duo behind psychological BBC thriller The Missing, this new series tells the tale of Georgia Wells, a woman who heads to the Congo to discover the truth behind the disappearance of her husband after he's involved in a plane crash. Naturally, Georgia finds out more about her partner than she bargained for and becomes embroiled in a dangerous world of guns, criminality and espionage.

Starring Kate Beckinsale as the titular lead, The Widow boasts a strong supporting cast that includes Alex Kingston (Doctor Who's River Song), legendary actor Charles Dance (Game of Thrones) and Babs Olusanmokun (The Defenders). The Widow was originally expected to premiere on ITV in the United Kingdom, but the series will now debut on Amazon Prime. Directing credits will be shared between Oliver Blackburn and Samuel Donovan.

Related: What Kate Beckinsale Would Have Looked Like As Wonder Woman

The first trailer for The Widow has now been released via Amazon Prime Video, highlighting Beckinsale's character in full "merciless vengeful wife" mode. The trailer takes the action straight to The Widow's Congo setting and establishes the show's basic concept, with Georgia stubbornly refusing to believe her husband is dead. Various figures then begin to speculate whether the man faked his death or was captured and the recognizable tones of Dance chime in to add some gravitas to proceedings and reveal that the flight Georgia's husband was on was actually taken out by a bomb. At this point, the trailer erupts into a barrage of gunfire, fist fights and shady looking criminal types.

The Widow's trailer does a remarkable job of showcasing both the show's crime mystery elements and its intense, visceral action sequences, although some might argue that it gives away far too much of the plot in the process. Nevertheless, the African setting looks stunningly vivid, and while the trailer focuses primarily on Beckinsale and Dance's characters, the acting pedigree of this duo is felt even in this two-minute montage.

As Beckinsale's first television project in roughly a decade, there's certainly an "event" feel surrounding The Widow and it's perhaps indicative of the rise of streaming services in recent years that such a strong cast could be assembled. Both Amazon Prime and its main rival, Netflix, have made a commitment to produce more original material and while Netflix remains the more popular of the two platforms, releases like The Widow are certain to help even out the balance.