The X-Men Were Just Erased From Marvel’s Universe 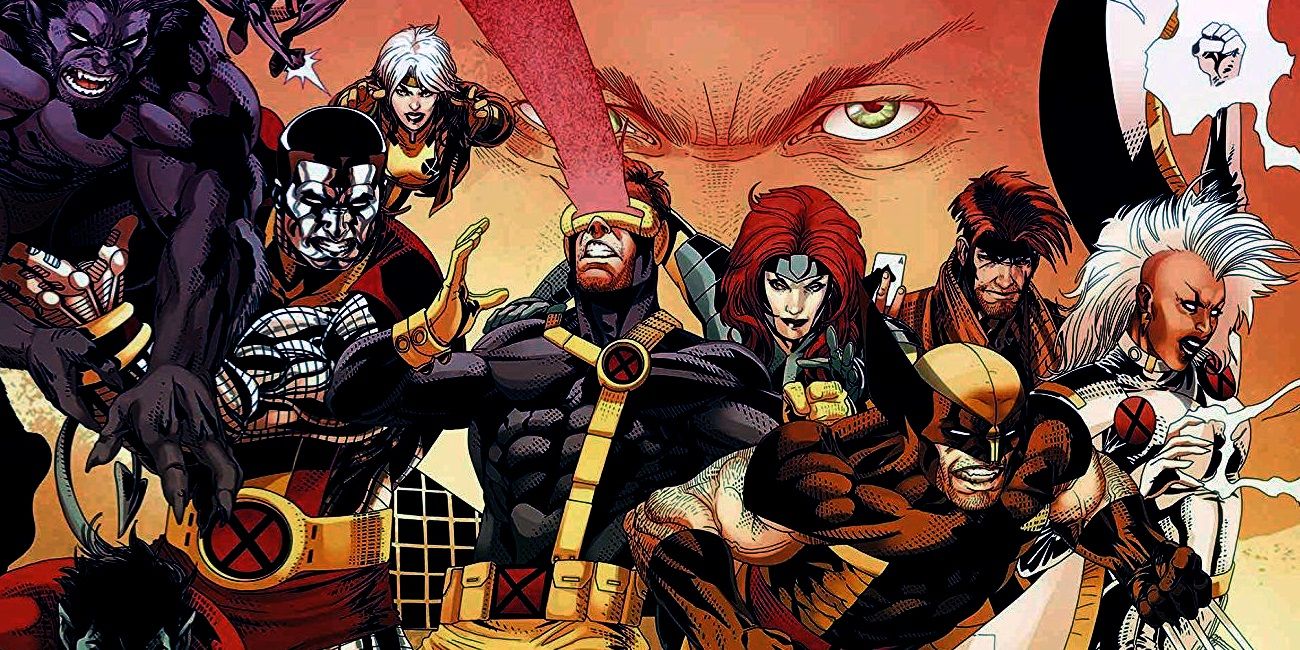 Marvel's latest X-Men arc, "Disassembled," has ended in dramatic fashion - with the deaths of most of the X-Men. Named after the 2004 "Avengers: Disassembled" plot, this story has seen the X-Men confronted by a powerful Omega-level mutant who was determined to forcibly transform the world into an ecological and sociological paradise. No matter how many die in the process.

The first "Disassembled" story was a key moment in the history of the Avengers franchise, a controversial arc launched by Brian Bendis in order to reinvigorate a tired brand. It was a tremendous success, leading to his popular and acclaimed New Avengers run. The modern X-Men franchise is in a similar place right now, coming in for heavy criticism for over-complex continuity and a dependence on nostalgia. It looks as though Marvel has decided it's time to hit the "refresh" button on the X-Men in a similarly dramatic way.

Related: Wolverine's Best Comic Costumes (That Can Work in The MCU)

Uncanny X-Men #10 is the end of "Disassembled," and the event certainly fulfills the promise of its name. Nate Grey, an Omega-level mutant with almost unlimited power, decides that the X-Men are the ones who are holding the world back. Change sometimes requires suffering, he concludes, and the X-Men are mistaken for attempting to hold back the tide of anti-mutant violence.

"I can't save the world," Nate concludes, "Not when you people will always stand in my way. I can't make this into a world where the X-Men belong." He unleashes a stunning blast of energy, apparently killing every single one of the X-Men nearby. Major figures like Storm, Jean Grey, Archangel, and Nightcrawler are gone; little-known X-Men like Frenzy and Tempus are among the dead as well. His deed done, his power expended, Nate collapses to the ground and dies himself.

It's a shocking end to the "Disassembled" saga, and the comic goes to great pains to stress that the world is moving on. Nate Grey's attempt to impose his will over the entire planet is the last straw; an anti-mutant vaccination is put into immediate circulation, and laws are passed to ensure no family will ever have to suffer their child growing up a mutant again. The age of mutants seems to have come to an end.

But two of the most prominent X-Men are still out there; the mysteriously-resurrected Cyclops and Wolverine. Neither were involved in the battle against Nate Grey; in fact, the X-Men didn't even know Cyclops was back from the dead. The issue ends with a man in red glasses reading the latest issue of the Daily Bugle, which bears the headline "No More X-Men," before screwing it up and tossing it away. Previews have already confirmed that Cyclops and Wolverine will be working together to reform the X-Men, and operate in this new, darker-than-ever-before status quo.

And, of course, the truth is that the X-Men who have been killed will no doubt be back. The original "Avengers: Disassembled" was famous for taking a similar approach to the Avengers, with the Scarlet Witch going insane and killing many of her teammates. Almost all of them came back, and undoubtedly the same will be true this time round as well. In fact, the cover is reminiscent of 1988's "Fall of the Mutants" - a story in which the X-Men faked their deaths. So Marvel isn't exactly being subtle about it.

Uncanny X-Men #10 is on sale now from Marvel Comics.