This Is Us Theory: Why Jack Kept His Nicky Secret From The Family 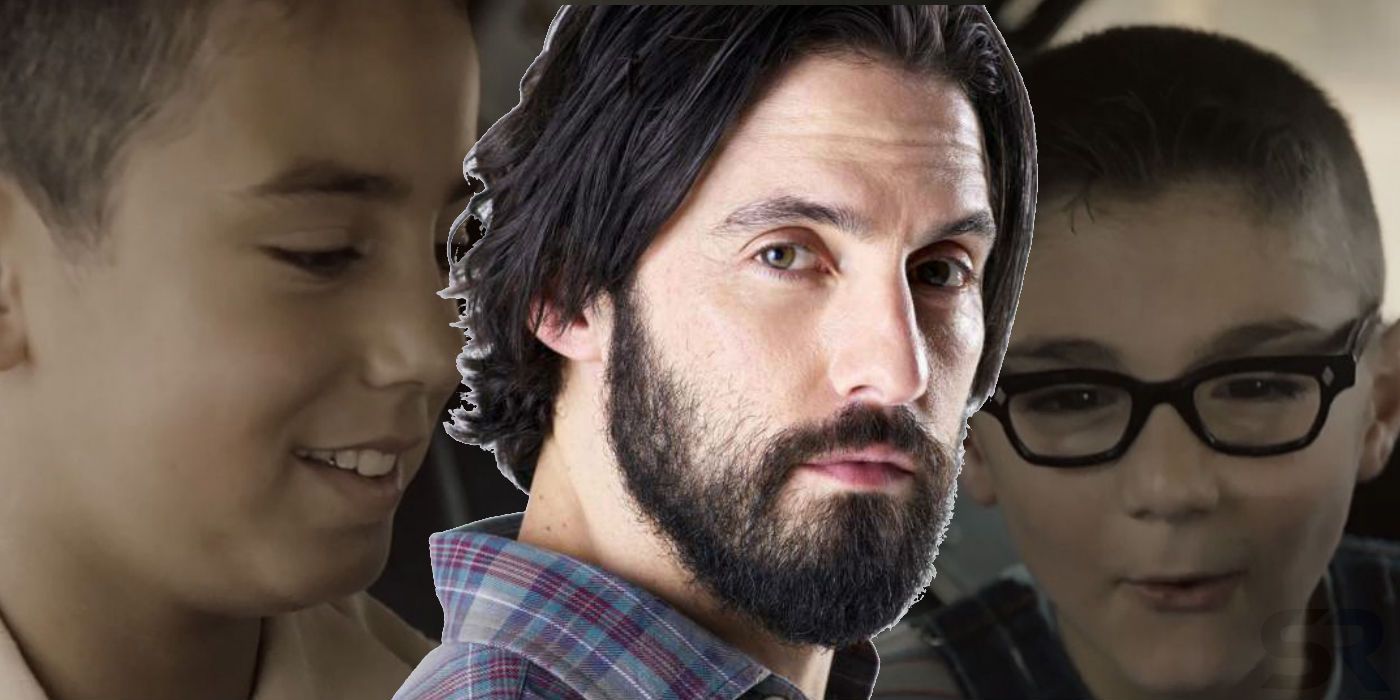 This Is Us revealed that Jack (Milo Ventimiglia) knew all along that Nicky (Michael Angarano) is alive, lying to his family about his brother's death in Vietnam - but why? This is Us season 3 continues to delve deep into the Pearson patriarch's unknown time during the Vietnam war - a particularly tricky subject to discuss with him when he's still alive. After Kevin's (Justin Hartley) trip to the Southeast Asian nation to learn more about his dad's time there, he discovered Nicky's true fate and pursues that lead as he returned home.

As Kevin continues his quest to get to the bottom of the mystery that is Nick Pearson, This Is Us season 3 episode 10, "The Last Seven Weeks," revealed that Jack and Nicky kept in touch after their stints in Vietnam. The extent of their relationship has yet to be revealed, but This is Us' upcoming episode further explores why Jack kept this as a secret from his family, even from Rebecca (Mandy Moore). The promo teases an emotional conversation from the past with the brothers as Jack visits a messed-up, depressed-looking Nicky living in a trailer truck (which appears to be the same one he still stays in during the current timeline).  Before Jack leaves, he tells his younger brother that he "can’t just turn back." So what does that mean?

Related: The Most-Watched TV Shows of 2018

Based on Jack’s appearance in the This is Us promo, it seems that this whole Nicky debacle happened while the Big Three was in middle school. We know from previous seasons of This is Us that it was a time of struggle for Jack. He had to give up on his dreams of starting his own company - Big Three Homes - and stay with his job to support his family. He lived with his alcohol-dependency most of his adult life, but at this point, he was going through it alone by keeping his problem to himself. It wasn't until the kids were in their teens, and he'd split briefly with Rebecca, that he admitted his problem. The postcard Nicky sent his brother implies that he was reaching out to him for help, although it's yet to be revealed what it's for. However, with Jack's plate full, even if he wanted to help Nicky, he didn’t have the ability to do so.

Torn between his family and younger brother, Jack made the difficult decision to prioritize Rebecca and kids over Nicky. He couldn’t risk exposing his children to their uncle considering the situation. The Big Three were already having their personal issues growing up - Kevin felt left out, Kate struggled with her body image, and Randall had a hard time being the adopted son - so introducing an unstable figure in their lives would've complicated matters. Had it not been for his wife and kids, Jack could’ve ended up like his brother, as he was struggling to settle back at home. When he met Rebecca and had the kids, he suddenly had a sense of purpose. And because of that, his own family always came first - even at the expense of the brother he dearly loved.

This also explains why Jack was so adamant that Kevin and Randall got along with each other. Growing up, the two Pearson boys didn't have the greatest rapport. Burdened by the disappointment with how things went with his relationship with his own brother, especially after vowing to always look after him, Jack wanted his boys to have each others' backs - the same way he would've wanted with Nicky. In a way, this is how he dealt with the remorse of having to abandon Nicky. Since This Is Us continues to jump through various time periods, we have yet to fully know what happened between Jack and Nicky in Vietnam. Last we saw, Nicky seemed to have died in an explosion. But with him back in the U.S. and even outliving his brother, it'll be interesting to see how this subplot plays out and whether or not Nicky will eventually join Jack's family now that they know he's alive.

More: 15 Secrets From Behind The Scenes Of This Is Us