« Nintendo’s Biggest Problem Is That Smash Ultimate Is TOO Good
What to Expect from Narcos: Mexico Season 2 »

This Pokemon Was Almost Playable in Super Smash Bros. Ultimate 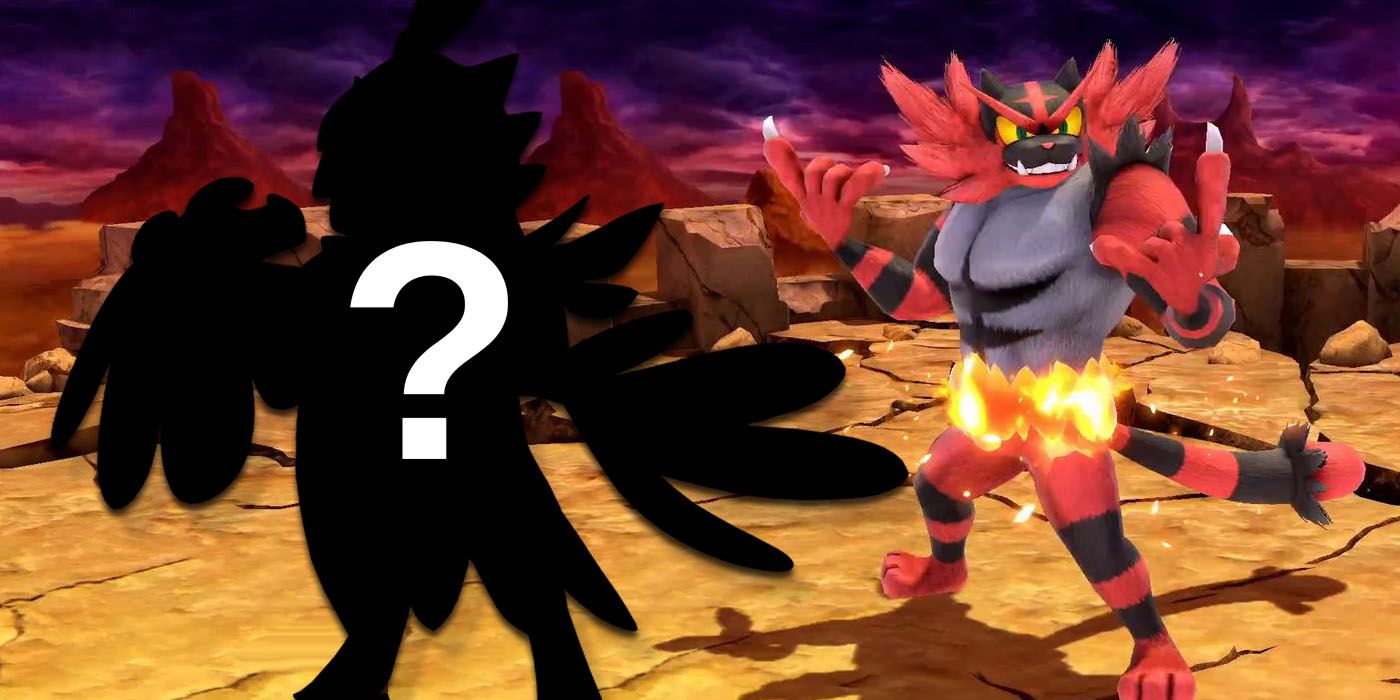 Super Smash Bros. Ultimate almost had a very different Pokemon, Decidueye, added to the game before Incineroar was ultimately chosen for inclusion. Super Smash Bros. Ultimate is firmly in the hands of consumers now, and gamers are finally beginning to learn the intimacies of the newest characters added to the roster. Fan-favorites like Ridley and King K. Rool generated excitement from fans when it was confirmed that they would be joining the Super Smash Bros. franchise, while other fighters like Pokemon's Incineroar were added to help keep the roster current.

As it turns out, Incineroar almost wasn't selected as the new Pokemon rep in Super Smash Bros. Ultimate, as another Pokemon was confirmed to have been on the cusp of being chosen.

Super Smash Bros. creator Masahiro Sakurai said an interview with the Japanese gaming magazine called Nintendo Dream (h/t Japanese Nintendo) that Decidueye was almost included in the game instead of Incineroar. The reasoning for ultimately deciding to go with Incineroar over Decidueye wasn't elaborated upon, but previous comments from Sakurai indicate that he liked the unique moveset potential the wrestling-inspired Pokemon brought to the table. Decidueye is widely believed to be the end result of the most popular starting monster in Pokemon Sun and Moon, Rowlet, which made it appear like a clear favorite for inclusion in Super Smash Bros. Ultimate leading up to the game's final roster reveals.

Despite the fact that the character wasn't selected for Smash Bros., Decidueye was playable in Pokken Tournament DX for the Nintendo Switch. This fighting game was also spearheaded by Bandai Namco (the same company brought on to assist with Super Smash Bros. Ultimate development), so that may have also played into the decision to leave the Grass/Ghost-type out of the crossover fray. This is all just speculation, but it's important to note that the Pocket Monster did already have its time to shine in another major fighting game.

Some other interesting tidbits from that Nintendo Dream interview include the fact that the Belmonts, Ridley, and King K. Rool were all added as a result of the fan ballot for Super Smash Bros. for Nintendo 3DS/Wii U. Furthermore, the reason that playable characters from ARMS and Xenoblade Chronicles 2 weren't included is a result of poor timing surrounding Ultimate's project proposal submission date and the arrival of each respective title.

Of course, the exclusion of these characters could be rectified through Super Smash Bros. Ultimate's downloadable content. The leaks surrounding the Smash Ultimate DLC thus far don't indicate that such fighters will be joining the fray, but there's always a chance there will be a second Fighters Pass. At that point, any character is back on the table.