« The 25 Worst Video Games Of All Time, Ranked According To Metacritic
Frozen Theory: Where Did Elsa’s Powers Come From? »

We’ve Got A Perfect Green Lantern For The DCEU 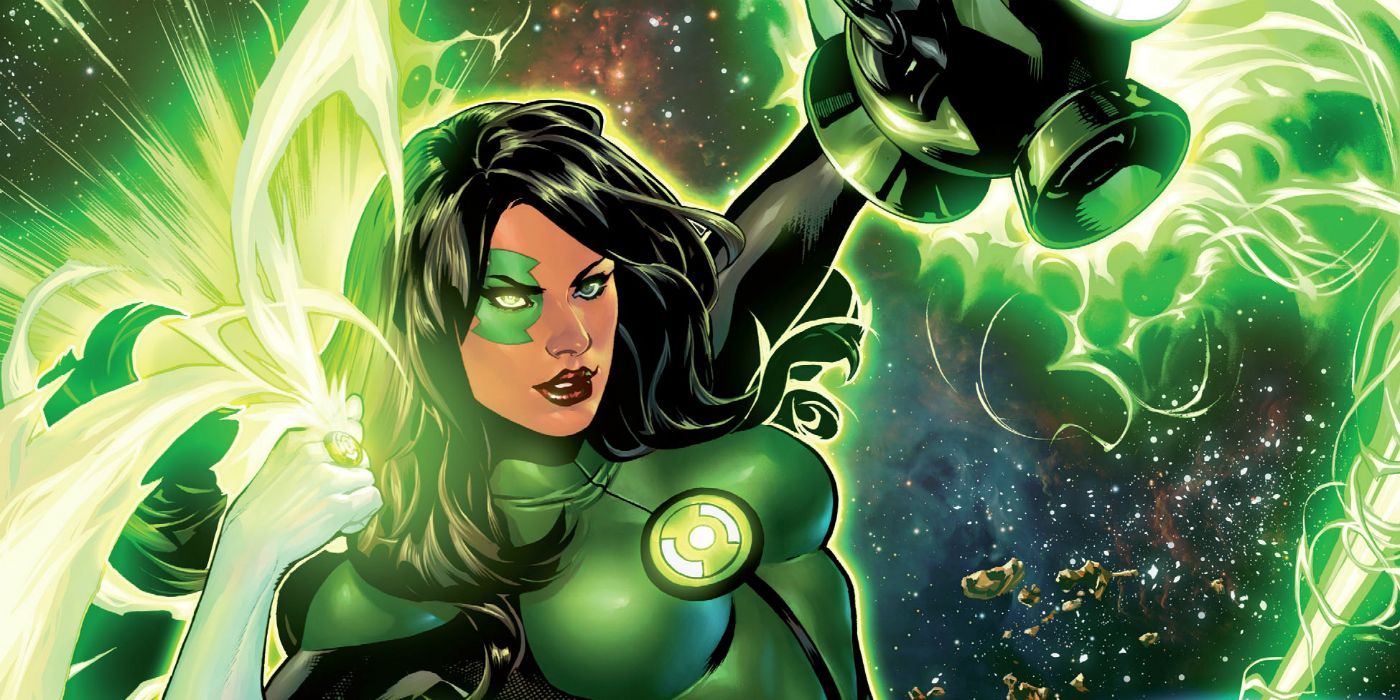 The DCEU is going to introduce a Green Lantern sooner or later - but the one the films should use is Jessica Cruz. In the comics, only a few people are chosen to bear the Green Lantern ring, those with the ability to overcome great fear. The ranks of the Green Lanterns include some of the greatest names in comic book history; the likes of Alan Scott, John Stewart, and of course Hal Jordan.

It's surely only a matter of time until the DCEU introduces a Green Lantern. The bearers of the Power Rings have been teased throughout the DCEU to date, and an ancient Green Lantern was even seen in a flashback scene in Justice League. A movie was originally set for a 2020 release date, but after multiple iterations (including one that circled Tom Cruise as Hal Jordan), little forward movement was made. Back in June 2018, Geoff Johns was appointed writer of the Green Lantern Corps movie, but little has been heard since.

Related: The DCEU Has Been Setting Up Green Lantern From The Very Beginning

That may well be for the best, considering how most Green Lantern Corps. rumors have centered on Hal and John. In truth, the DCEU's best choice for a Green Lantern is a character named Jessica Cruz. A character actually created by Geoff Johns himself back in 2014, she became an official member of the Green Lantern Corps at the end of the "Darkseid War" arc. Jessica was one of the two stars of an ongoing Green Lanterns comic, originally written by Sam Humphries, and she quickly proved herself the very definition of a hero. Cruz is unique among all Green Lanterns in that she faces her greatest foe every single day; anxiety.

Jessica's strongest issue was Green Lanterns #15, an unusual comic that dove deep into the reality of mental illness. Every morning, Jessica Cruz wakes up filled with fear, and has to muster the will just to get out of bed. Every day she settles down to have pancakes for breakfast with a friend is a triumph. There are times when it all gets too much for Jessica, and - just as with anybody who suffers with anxiety - they're not logical. One minute she can be beating Superman and saving the day as she pulls a submarine out of the water; the next she can be having a panic attack while taking on a bargain-basement supervillain. That's the nature of mental illness; it has no rhyme or reason to it.

But here's the thing; Jessica Cruz's greatest weakness is what makes her a true Green Lantern. By definition, a Green Lantern is a person who has the ability to overcome fear - and Jessica has to conquer fear every single day. Jessica herself will never be able to understand how great she is; she's too filled with doubts and insecurities. Most Green Lanterns are brash, reckless heroes like Hal Jordan, or arrogant and overconfident figures like Guy Gardner. Jessica Cruz is a whole new type of hero, a woman who is filled with fear and yet still carries the fate of worlds upon her shoulders. She's a much more complex and interesting character, perfectly suited for a starring role. DC seem aware of her potential; Diane Guerrero (Doom Patrol) will be voicing Jessica Cruz in the upcoming DC animated movie Justice League Vs. the Fatal Five. But Warner Bros. should take things one step further, and incorporate Jessica Cruz into the DCEU.

It's becoming clear that the future of the DCEU is a diverse one. The success of films like Wonder Woman and Aquaman seems to have given Warner Bros. a new degree of confidence, and the studio is increasingly shifting focus away from their tentpole heroes to characters who've never been seen on the big screen before, and who have previously had precious little exposure. If Warner Bros. is willing to take such an experimental approach, then it really should be extended to the Green Lantern franchise - and Jessica Cruz should be the DCEU's primary Green Lantern.